According to a report from Sky Sports, Manchester United are interested in signing Newcastle United’s Sean Longstaff in the summer. The report reveals that an approach is yet to be made by the Red Devils but based on his performances this season, interest from a big club isn’t surprising at all.

The report reveals that United boss Ole Gunnar Solskjaer is looking to rebuild his squad and he is keen on adding young, home-grown talent in the summer. Longstaff fits all the requirements and he will suit United brilliantly.

The Red Devils have had a campaign to forget despite a small run of happiness around the turn of the year. Jose Mourinho’s shortcomings got him fired in December and Solskjaer’s appointment initially looked to work like a charm but the honeymoon period ended a lot earlier than he would have wanted.

United finished the season in sixth, 4 points behind Arsenal who also missed out on the top-four. However, the Gunners still have the door open to get into the Champions League through the Europa League, something that United cannot boast of.

A huge overhaul of their squad is a requirement in the summer with almost every position being an area of concern. United’s interest in Sean Longstaff will come in as brilliant news for their fans and it shows real promise over what Solskjaer is aiming to do at Old Trafford in the summer.

Ander Herrera and Juan Mata are expected to leave the club as soon as their contracts expire next month, while Nemanja Matic’s age has caught up with his performances.

The Serbian, usually extremely consistent, has been poor this season and he has to be replaced for United to have any chance of competing with the rest of the big teams.

Longstaff was almost unheard off in the Premier League before he made his debut against Liverpool on Boxing Day. The youngster missed just one of the next 9 games before suffering a heart-breaking knee injury which has kept him out since.

In his short spell as a regular in the Magpies’ midfield, Longstaff showed what he is capable of and became an instant hit at St. James’ Park. 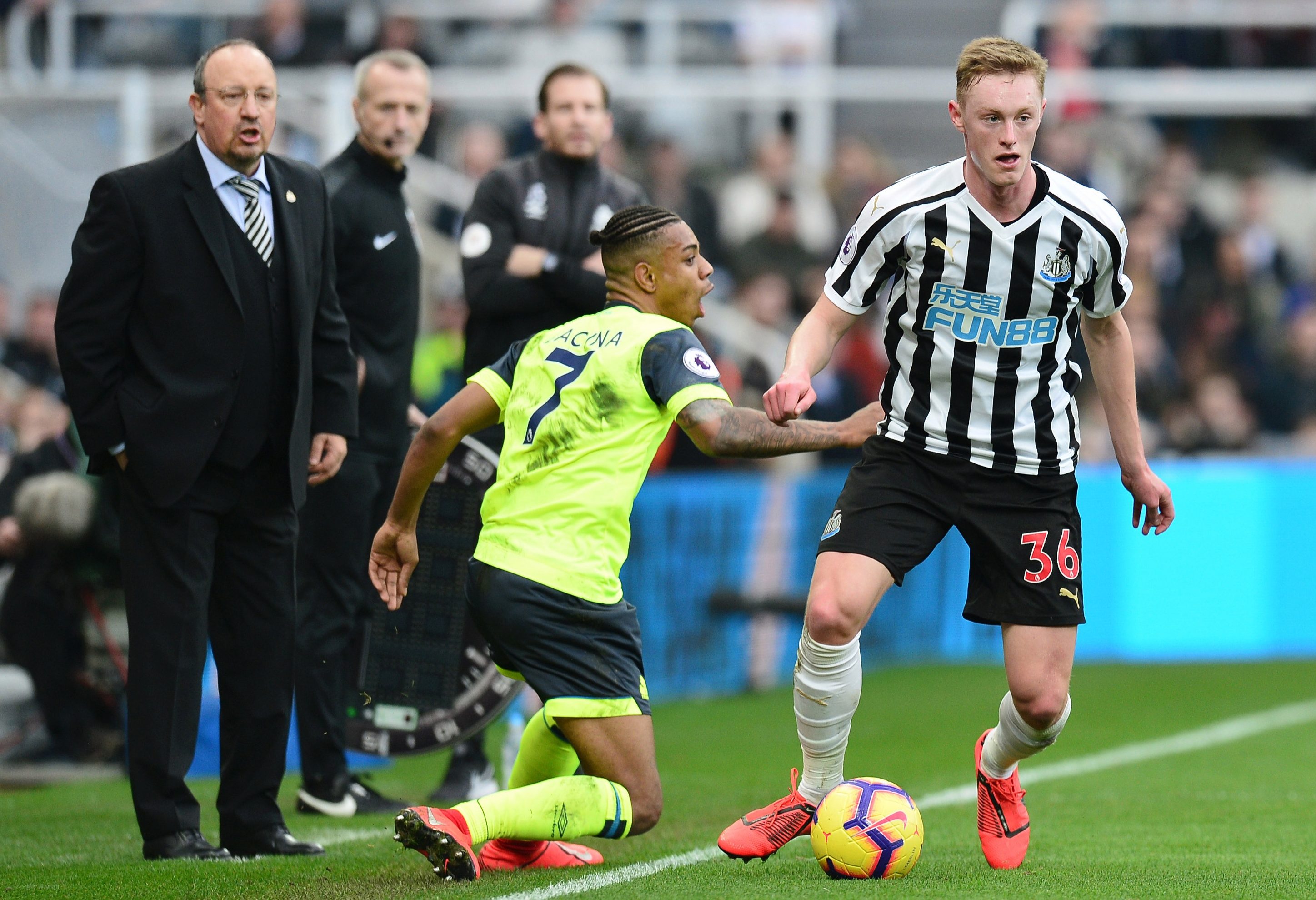 The 21-year-old scored once and assisted 4 goals from the middle of the park in his 10 appearances this season and he will only improve at Old Trafford, where a new midfielder is much-needed.

Manchester United could not possibly go wrong with the signing of Sean Longstaff in the summer and the youngster is at the right age to take a big step in his career.

Longstaff, along with McTominay can be real leaders for the Red Devils for the next 10 years and Solskjaer would massively benefit with his signing in the summer.