According to a report in Sun, Premier League giants Manchester United will take advice of one of their former players Darren Fletcher and sign Stoke City defender Nathan Collins.

Red Devils manager Ole Gunnar Solskjaer is all set to make a move for the 18-year-old (h/t Sun), who made it to the Potters’ first-team in the latter half of this season.

Fletcher, who has been at Stoke, is impressed by the player’s outings so far in the games. With the former now set to be handed a behind-the-scenes role at Old Trafford, he has suggested the latter as a good option for United. (h/t Sun)

Solskjaer is aiming to sign rising stars and add them to his squad, as he looks to breathe new life into the club after years of signing big players on massive wages. (h/t Sun)

Below, we take a look at Collins and conclude why United would be right to sign him sooner rather than later:

Nathan Collins arrived at Stoke City back in 2017 from Irish side Cherry Orchard FC. He initially played for the Potters’ U-18 team, before making a move to the U-23s a year later.

Throughout the course of this season, the 18-year-old has been pushing for a chance in the first-team. Eventually, he made three appearances in the Championship in the latter half of the campaign.

In terms of his attributes on the field, Collins is a dominating centre-back, who likes to win aerial duels, read the game well to stop attacks and be a threat in the opposition box from set-pieces.

It is clear that at such a tender age, he still needs to learn a bit more about performing in pressure situations at the highest level, which might be possible if he arrives at Manchester United this summer. 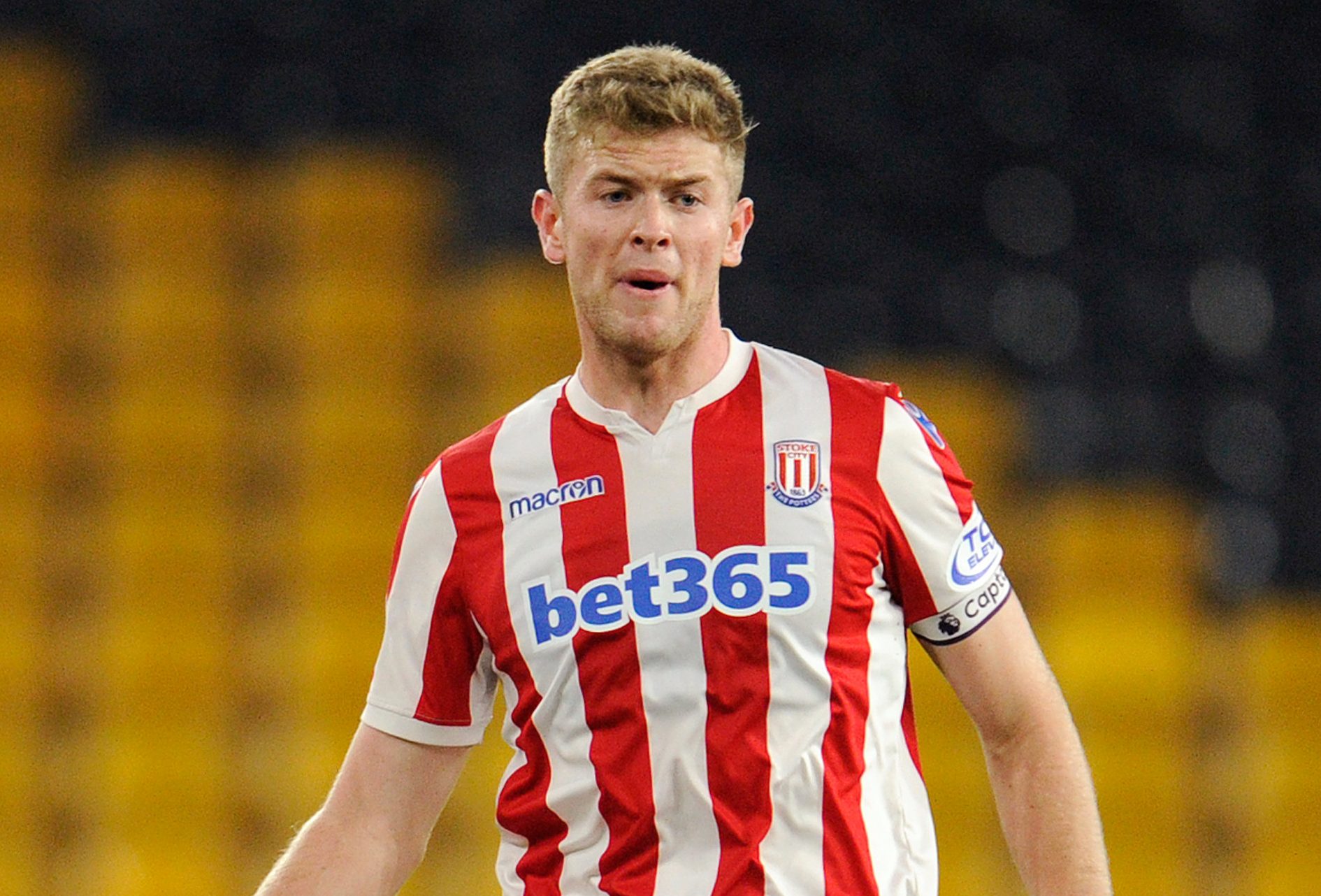 From United’s point of view, if they sign the teenager, they can get a quality defender, who has every tool to become a defensive great in the future.

Hence, if the Red Devils manage to complete the move for Nathan Collins, it would be great for both parties.