According to a report from The Daily Star, Manchester United boss Ole Gunnar Solskjaer is set to revive the club’s interest in Leicester City’s Harry Maguire.

The Red Devils were heavily linked with the Englishman last summer when Jose Mourinho was at the helm but a deal did not materialize as Maguire signed a new deal at the King Power.

However, Solskjaer wants to build his defence around Maguire when he gets the permanent job as United boss, which looks like a formality now. Maguire has played 26 games so far for Leicester this season and has been a leader in the defence despite an average season for the Foxes. 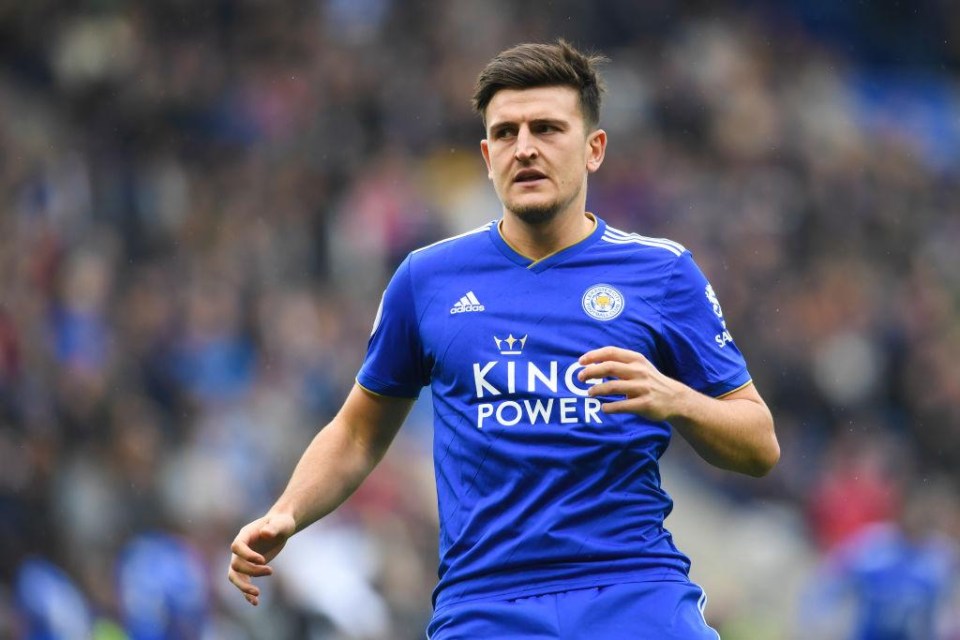 Manchester United have been linked with a number of centre-backs but Maguire, who is under contract at Leicester till the summer of 2023, will not be cheap. Even more so for a fellow Premier League club like Manchester United but he would be a brilliant fit, thanks to his experience in the English top flight.

United had an abysmal first half of the season defensively under Jose Mourinho and conceded the most number of goals among the top 6. The Red Devils have tightened up since the arrival of Solskjaer but another defender has to be a priority.

Victor Lindelof has been United’s first choice centre-back for some time now and has been impressive so far. However, his partners are where the real problems lie.

The Swede has been partnered up with Chris Smalling, Phil Jones and Eric Bailly. Although the former has done well recently, he along with the other two have been inconsistent. 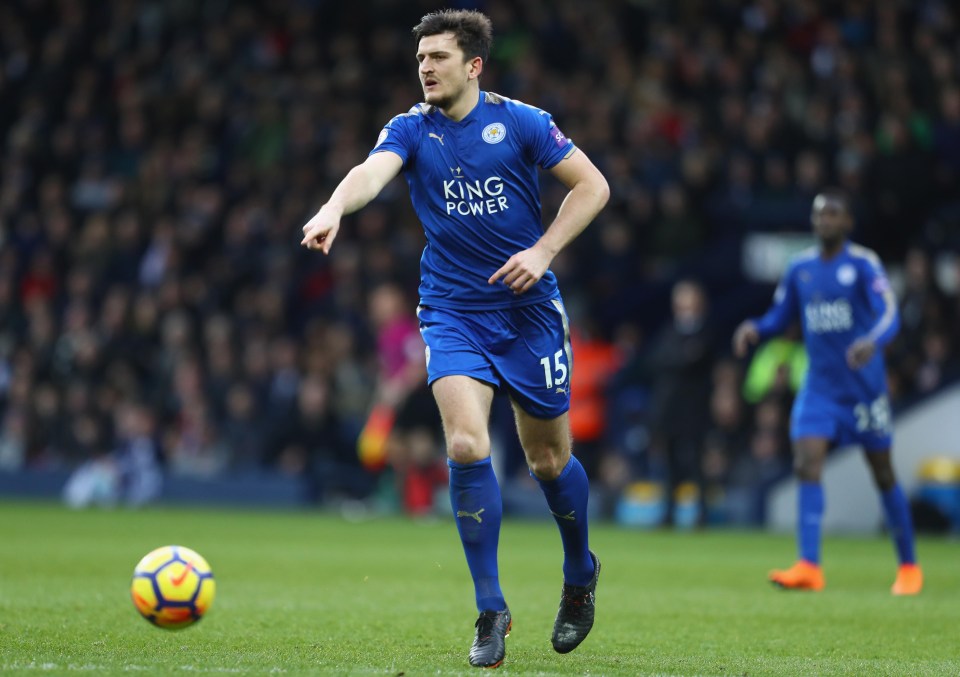 Harry Maguire would be a phenomenal addition to the Manchester United back line and would solidify Solskjaer’s defence more than it already is. The 26-year old would be an incredible replacement for out of favour Eric Bailly and would be an upgrade if the Ivorian was offloaded in the summer.