As Fellaini departed Old Trafford after the January transfer deadline had passed by, Manchester United couldn’t bring in a replacement for the Belgian midfielder. One could argue the Red Devils don’t need a midfielder at the moment but in a grander scheme of things, they really do need one and must sign someone in the summer.

Ole Gunnar Solskjaer has enjoyed a blistering start to life as Manchester United’s interim manager. The Norwegian has kicked off his reign at Old Trafford with 10 wins and a draw. 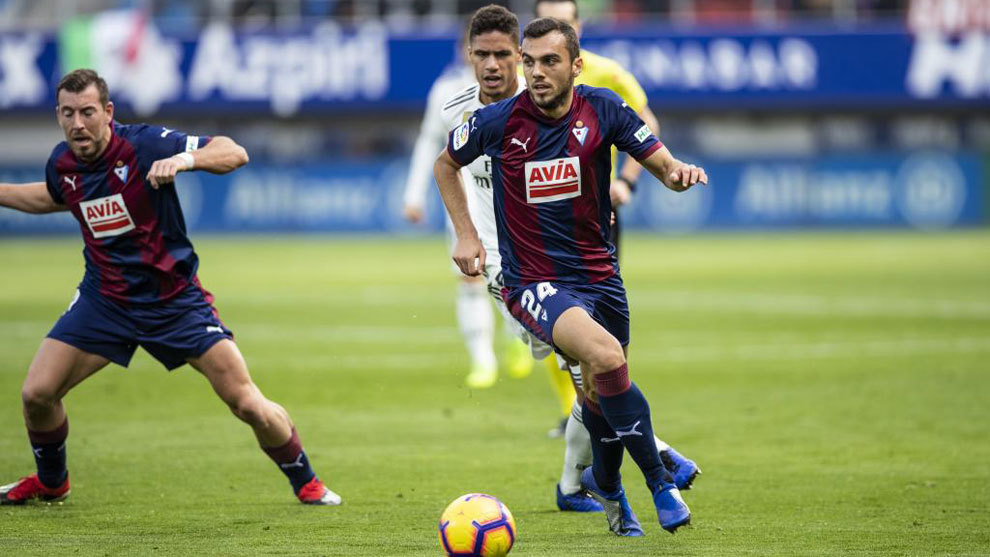 With little to lose, Solskjaer, after replacing Jose Mourinho at United, has changed the dynamics of the team and encouraged the players to be bold.

The Norwegian has done extremely well that there would be few complaints if he was appointed as the permanent manager of the club right now, but the Reds have a bit of time before they rush into a major decision after three underachievers in David Moyes, Louis van Gaal and Jose Mourinho.

Whoever becomes the next United manager would have to make wholesale changes to the current squad to make them contenders for the title again. And that means the club has to spend well in the summer transfer window, fill the glaring holes in the squad and help the manager compete with the likes of Liverpool and Manchester City.

Although fixing the defence has to be the priority of United’s next manager, he should also focus on strengthening the midfield options. Replacing Fellaini will be important and the club would do a good job to sign Joan Jordan from Eibar in the summer.

Joan Jordan, 24, has been one of the shining lights for Eibar in the La Liga, contributing with three goals and four assists in 21 league games this season. He is currently a part of a high-pressing Eibar side managed by Jose Luis Mendilibar, although the Spanish side’s league position doesn’t tell the entire story.

A versatile central midfielder who can play in a variety of positions, Joan Jordan would be an upgrade on Fellaini, offering United the pace, power, skill and creativity. The Spaniard has a good physique and is capable of playing some defence-splitting passes. 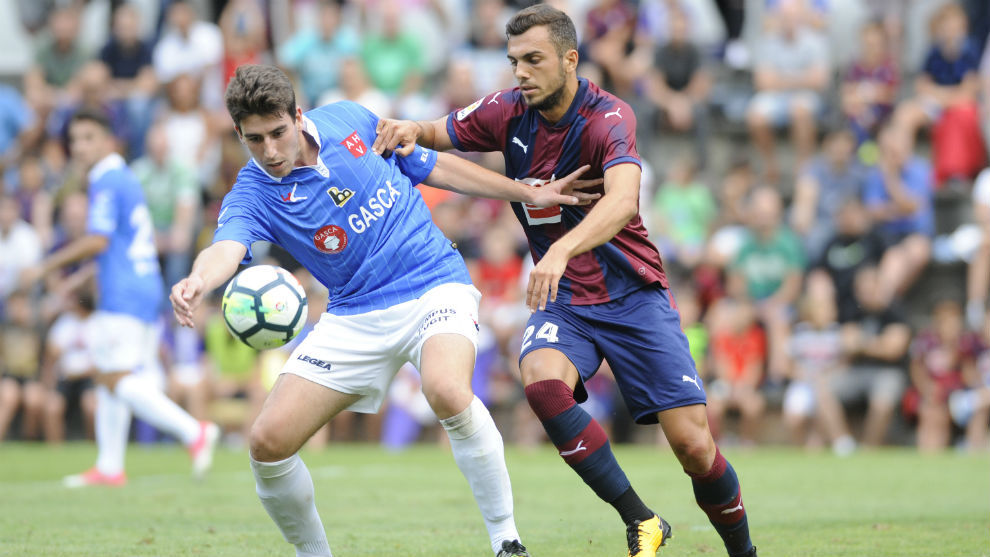 A set-piece expert, Joan Jordan would be excellent for a United side that has entirely relied on Paul Pogba for creativity and flair in the midfield.

Read more: Man United beating Tottenham to complete this £40m deal would set them up for the title challenge next season

Hence, the signing of Joan Jordan would make complete sense for United and as the player will have just a year left on his contract at Eibar in the summer, the 20-time Premier League champions could land a bargain ahead of the 2019-20 campaign.