According to the Sun, Manchester United have identified Ajax goalkeeper Andre Onana as a possible successor for David de Gea should the latter leave Old Trafford during this transfer window.

The Spanish international, who has been one of the top players at the club for the past three to four years, has resisted the temptation to sign a contract extension with the Red Devils. 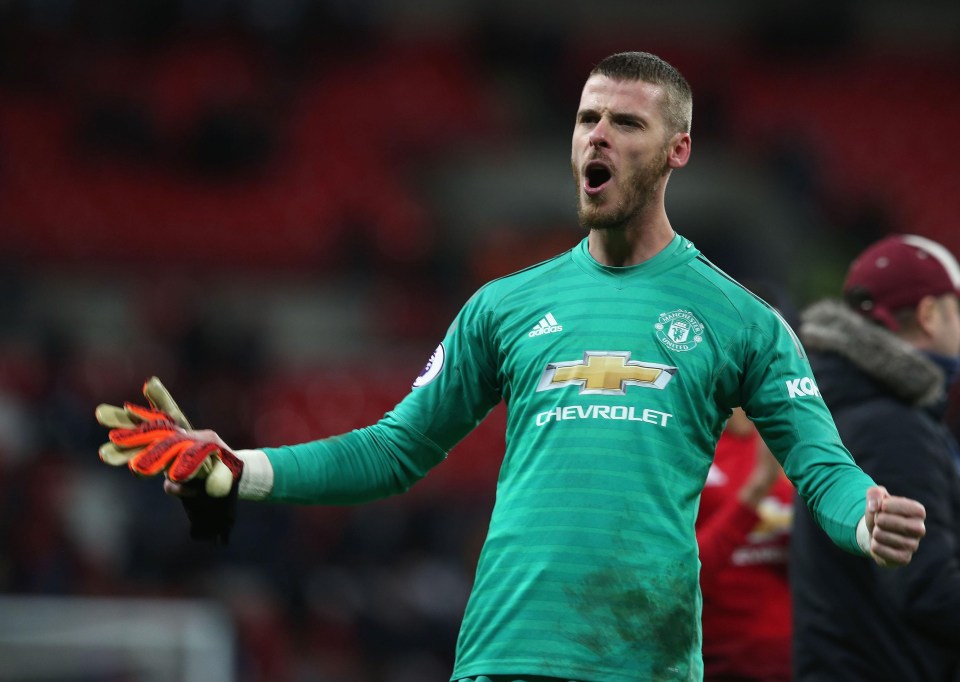 With only 12 months remaining on his current deal, it looks likely that he would leave Manchester soon (h/t Sun).

The club’s stance has been to rather let him leave for free next summer than selling him for some money during the ongoing transfer window. (h/t Sun)

However, de Gea’s negative performance levels in the last three months of last season did raise some eyebrows about his future. The Sun claims that if a solid offer comes before August, he could bid adieu before next summer. (h/t Sun)

For that reason, United have been looking at replacements. Jan Oblak was considered an option, but his price may be too much for a club playing in the Europa League and have other areas to improve on as well. (h/t Sun) 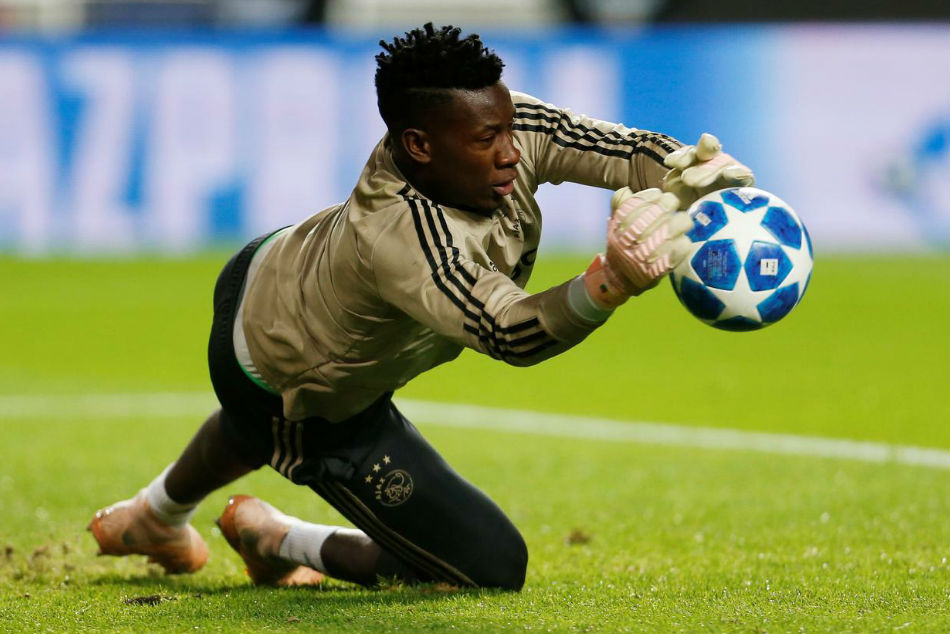 Next up, they have Ajax’s Andre Onana, who was the Champions League semifinalist last season and would cost around £40m, much lesser than Oblak. (h/t Sun)

Here’s why United should sign the Cameroon international if de Gea leaves this summer:

Onana could be a long-term De Gea replacement

Andre Onana has developed himself into one of the most improved keepers in Europe in the last 12-18 months. His saves were crucial in Ajax winning the league and also reaching the Champions League semifinal.

In terms of his attributes, the 23-year-old is a dynamic stopper who is quick in making stops from close and long range. His height allows him to cover a vast portion of the goal while diving to make a save.

Furthermore, the Cameroon international is good with the ball at his feet. Hence, a team can play out from the back with ease knowing that the keeper can pass it out even if pressurised by the opposition forward.

All in all, saying that Onana would be a hit at Manchester United may be an understatement. At 23, he has become one of the top keepers in Europe and has scope for improvement to get even better.

Hence, Manchester United shouldn’t hesitate in making a move for him if David de Gea leaves. He could be an ideal long-term replacement for the Spaniard.