Manchester United should definitely make the move for Ante Rebic

According to Manchester Evening News, Manchester United were linked with a move for Croatian midfielder Ante Rebic in the summer. The Croatian disclosed that he had a number of concrete offers to leave current employers Eintracht Frankfurt but the winger ultimately stayed put.

The Red Devils have made a dismal start to their Premier League season this time, picking up a total of just 14 points from their opening 9 games of the season. United are current languishing way outside the European spots and manager Jose Mourinho is going to need a renewed performance from his squad soon.

Though he brought in a couple of signings in the summer, not all have found their feet yet. The Red Devils have also looked blank going forward and have often struggled to find the back of the net. Mourinho can solve that dilemma by reviving the club’s interest in Ante Rebic.

Rebic was superb for his country at the World Cup in Russia this summer. He scored 1 goal in 6 appearances as the Croatians ultimately fell short against a dominant French team that went on to lift the cup. But Rebic and the Croatian team won hearts across the world with their inspirational performances.

Mostly used as a right-midfielder, Rebic is also capable of playing on the left flank. He has also been fielded as a centre-forward in the Bundesliga this season. The Croatian is a powerful forward who is capable of destroying any defender on his day.

Rebic was unstoppable against Argentina in the World Cup and scored a superb volley to punish Willy Caballero’s huge blunder. The 25-year-old has carried his impressive form into the league this season as well, scoring 3 goals and providing 1 assist in 4 appearances for the German club. (Stats courtesy – Whoscored)

Though his passing needs a little more work, Rebic is a clinical finisher in front of the goal. He would certainly thrive playing alongside the likes of Romelu Lukaku, Paul Pogba and co. The Croatian is also excellent when it comes to linking up with his teammates and is capable of creating a number of chances going forward. 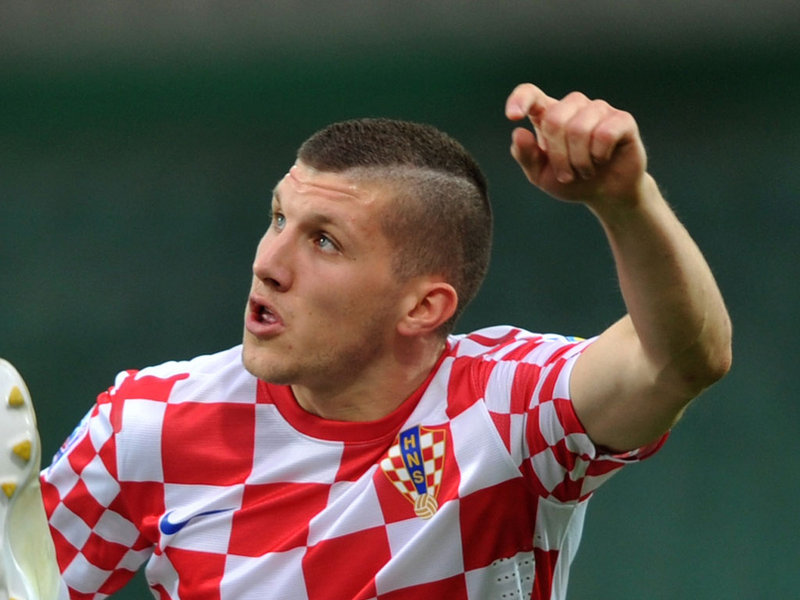 He is also superb on the counter and is exceptional during the transition. The winger rarely gives away cheap possession up front. He is also a willing runner who tracks back and supports the defence when needed.

Read more: Opinion: This £27m star deserves a new deal and Man United are absolutely right in holding onto him

Manchester United should definitely go back in for Ante Rebic when the January transfer window opens. Given that he received multiple offers in the summer, teams may return when the winter window begins. Mourinho must make it a point to swoop in ahead of his rivals and bring the Croatian to Old Trafford.