According to a report from Calciomercato, Manchester United could be open to swapping Paul Pogba for Juventus star Douglas Costa.

Juventus are keen to re-sign Paul Pogba in the summer and Manchester United won’t stand against the midfielder’s return to Turin provided the Serie A champions include Douglas Costa in the deal.

Manchester United target are long-term admirers of Douglas Costa but Juventus are reluctant to lose him. The only way the Red Devils could land the Brazilian is by allowing Paul Pogba to go in the other direction. That said, should United do the swap deal in summer?

Absolutely not! Paul Pogba was signed by former United manager Jose Mourinho in 2016. However, the relationship between Mourinho and the Frenchman soured after two years.

Pogba’s poor form on the pitch contributed greatly to United’s steep drop down and ultimately led to Mourinho’s dismissal and the Portuguese tactician was replaced by Ole Gunnar Solskjaer in December. Since the appointment of Solskjaer as United’s interim manager, Pogba has shown his real worth and the club’s fortunes have changed too.

The Red Devils have gone onto win all five league games under the Norwegian and in those games, the French midfielder has scored four goals and supplied four assists. On Sunday, he provided the sublime through-ball for Marcus Rashford to strike the winner at Wembley against Tottenham.

Having been left out of the team in the final few days of Mourinho’s tenure, Pogba has looked thoroughly rejuvenated under Solskjaer. The 2018 World Cup-winning midfielder is now seen getting into the box and producing decisive moments in the final third. 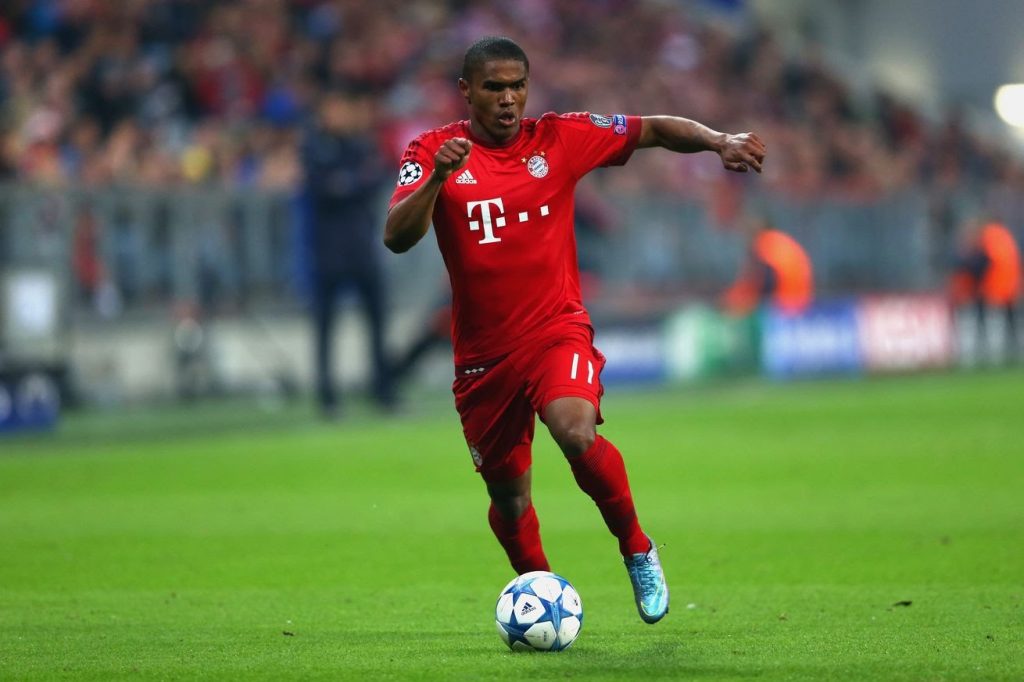 He has been the catalyst in the club’s five consecutive league wins, with Solskjaer freeing Pogba from the defensive responsibilities and using him in the right position.

Speaking about Douglas Costa, the Brazilian has lost his place in the Juventus team to summer signing Cristiano Ronaldo. He has played 14 league games but is yet to score this season, thereby failing to make a mark.

It’s true that United are in dire need of a right winger and even though Costa fits the bill perfectly, the Premier League club must not let Pogba leave. 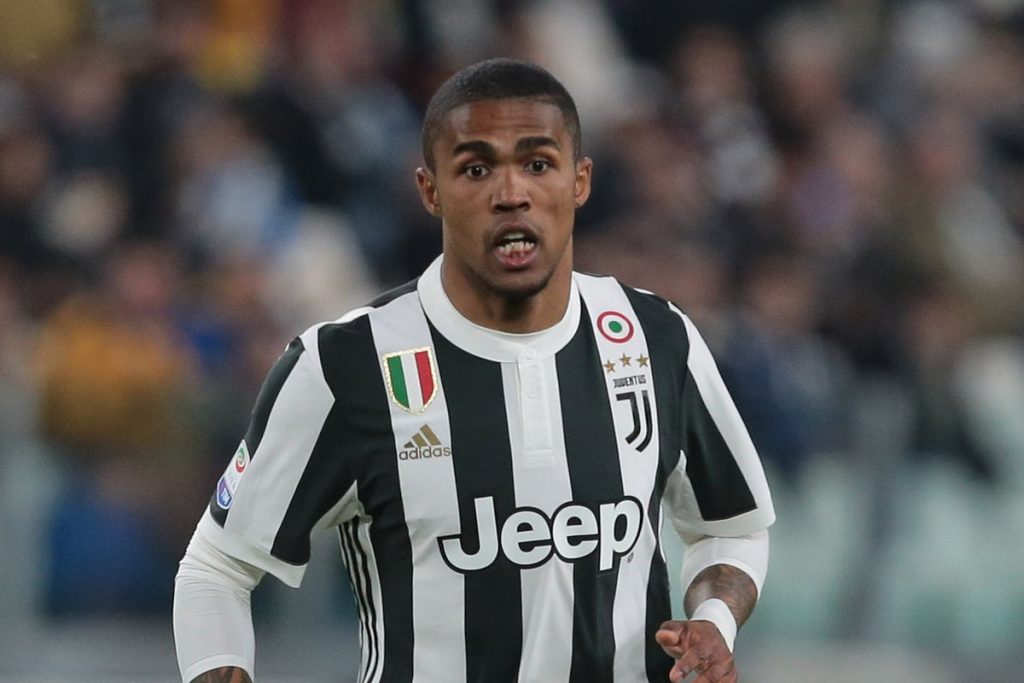 Pogba is finally flourishing in an attacking system deployed by a manager who very well knows the ethos and the traditions of the club. At 25, the French midfielder has a long way to go to fulfil his true potential at the club.

And if United are so interested in signing Costa in the summer, they should offer one of their outcasts plus cash as a potential swap option but not Paul Pogba.