According to a report from The Daily Star, RB Leipzig’s 21-year-old midfielder Amadou Haidara has opened the door for Manchester United to come and get him in the upcoming summer transfer window.

The Mali international has admitted his admiration for United in an interview and stated that it is a dream for him to play for the Red Devils one day.

Manchester United’s hopes of a top-four finish is hanging by a thread now, after a dismal run in the Premier League recently. Ole Gunnar Solskjaer’s woes will continue in the summer with big departures expected in the centre of the park.

Ander Herrera’s current deal at the club will end in the summer and the Spaniard has been heavily linked with a move away to French champions Paris Saint Germain. Another star midfielder who could leave the club is Paul Pogba. 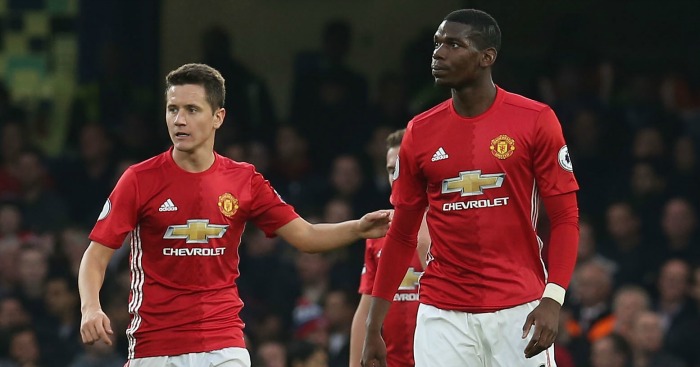 The French superstar has been linked with a move to Real Madrid, with Galacticos boss Zinedine Zidane a huge admirer of the World Cup winner. Pogba himself fuelled the speculation by admitting that it’s a dream for him to play for the Los Blancos.

Irrespective of who stays and who doesn’t, Manchester United should start planning for the future, with Nemanja Matic also well into his thirties. One player who is open to a move and should be targeted is Amadou Haidara.

The 21-year-old Mali international has been one of the most impressive young midfielders in the Bundesliga and has shown real promise in the centre of the park. Haidara only joined Leipzig in January this year and has played 5 games for the club so far.

The youngster scored on his first start for the club and was one of the standout performers in a massive 5-0 victory against Hertha Berlin in March. Haidara is a proper modern-day number 8, who is highly intelligent and reads the game incredibly well.

Not a finished product, Haidara’s passing accuracy is not at the level that it needs to be but thankfully for him, he has age on his side. Besides that, he is a gem, capable of linking up play with his one-touch passing, which leaves the opposition rooted to their spot.

He possesses wonderful vision when allowed space and thanks to his strength, he has the ability to barge his way into a dangerous position before unleashing a fierce strike at goal. 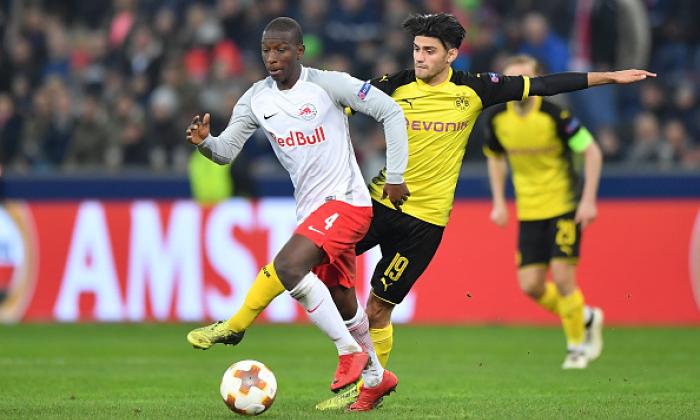 Manchester United will have a real gem on their hands if they make a move for the young midfielder in the summer.

Haidara could well be a long-term replacement for Paul Pogba in the middle of the park and under Solskjaer he is sure to get the game time to show what he is capable of.

Haidara’s admission of being a United fan is an added bonus, which could potentially ease a move to Old Trafford. Manchester United should invest in the exciting young midfielder in the summer.