According to the Sun, Manchester United are set to hand a new deal to defender Axel Tuanzebe and manager Ole Gunnar Solskjaer will give him an opportunity to impress in the pre-season.

The youngster did well in his loan stint at Aston Villa last season, where he played a key part in the Villans winning the playoff final to reach the Premier League.

The 21-year-old now has only one year left in his contract at Old Trafford and United want to tie his future up before making any decisions on where he will play next season (h/t Sun).

After a very good season at Villa Park, Dean Smith’s men would welcome the player back for another stint. However, despite being linked with a number of centre-backs, Solskjaer’s model is to coach the players at his disposal and make them better. (h/t Sun)

Whether or not Tuanzebe goes out on loan this summer, here’s why the Red Devils are right in handing him a new contract:

Tuanzebe could be the future at United

Axel Tuanzebe is a Manchester United product throughout. He joined them at the age of seven back in 2005 and developed himself in one of the best youth setups in Europe. 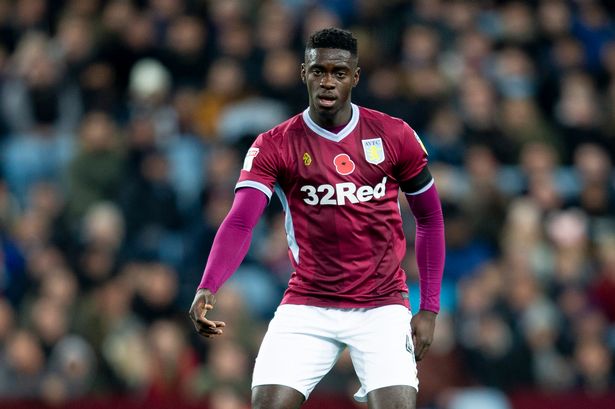 He made few first-team appearances during the 2016/17 season but was eventually loaned out to Aston Villa in January 2018. The England U-21 international initially struggled but played a key part when Dean Smith arrived at the club.

His performances in pressure games forced everyone to raise their eyebrows to a larger extent. It showed that the youngster is here to stay, progress and become one of the best in the game.

Hence, if Manchester United are thinking of handing him a new contract, it is the right decision. Whether they loan him out for one more season or not, Tuanzebe could be the future long-term centre-back in the United team. 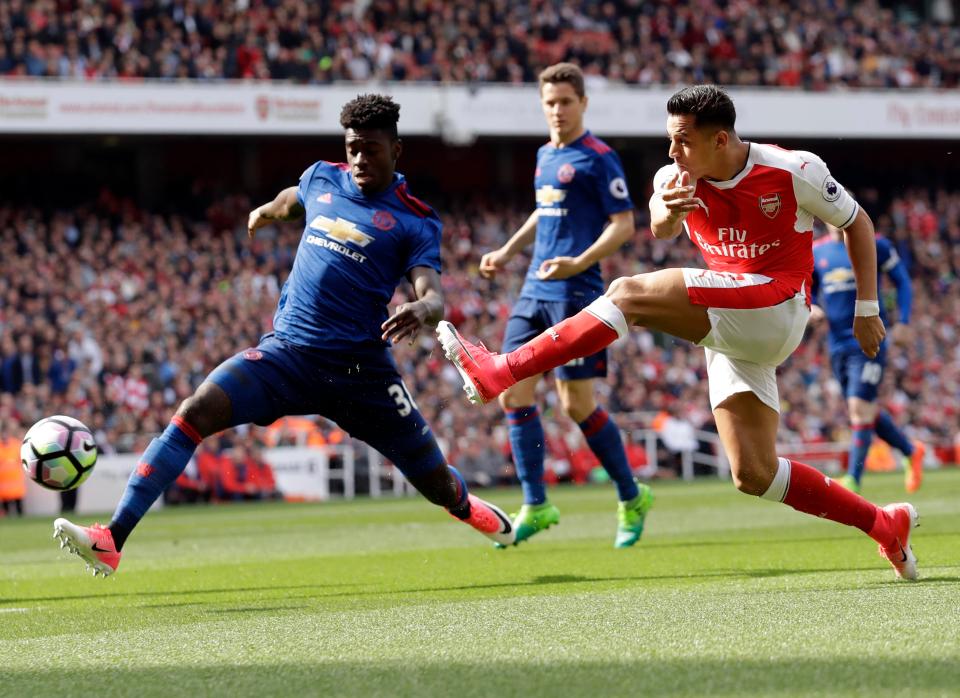 From the player’s point of view, he shouldn’t hesitate in signing an extension even if gets loaned out for another year. He possesses the qualities to break into the first-team at Old Trafford.

Therefore, this move can fulfil the requirements of both parties in due course of time.