According to a report in Sky Sports, Manchester United forward Anthony Martial is close to agreeing on a new five-year contract with the club. It marks a commencement in discussions after the French international rejected a contract renewal offer back in October last year.

United had earlier triggered a one-year extension that would have anyway kept the 23-year-old at Old Trafford until 2020. Previous manager Jose Mourinho initially wanted to part ways with the player during the summer, but turned his changed his opinion after the latter’s resurgence in form.

As per the report, the hierarchy of the club have always wanted to tie Martial to a long-term deal. The Frenchman joined the club back on the deadline day of the 2015 summer window for a fee around £36m from Monaco. Here’s why United should keep this mercurial talent for many years to come:

Ever since Anthony Martial arrived at Old Trafford, we have seen a player who has enough potential to be a superstar at this club. His debut goal against Liverpool at Stretford End was an indicator of what we could see from the Frenchman in the coming years.

However, the 23-year-old’s progress was rather stalled by the stubborn management of Jose Mourinho, that left many in doubt about the player’s ability.

This season though, we have seen him do well. He was scoring goals even before Mourinho was sacked, and raised his game to another level with the arrival of Ole Gunnar Solskjaer. 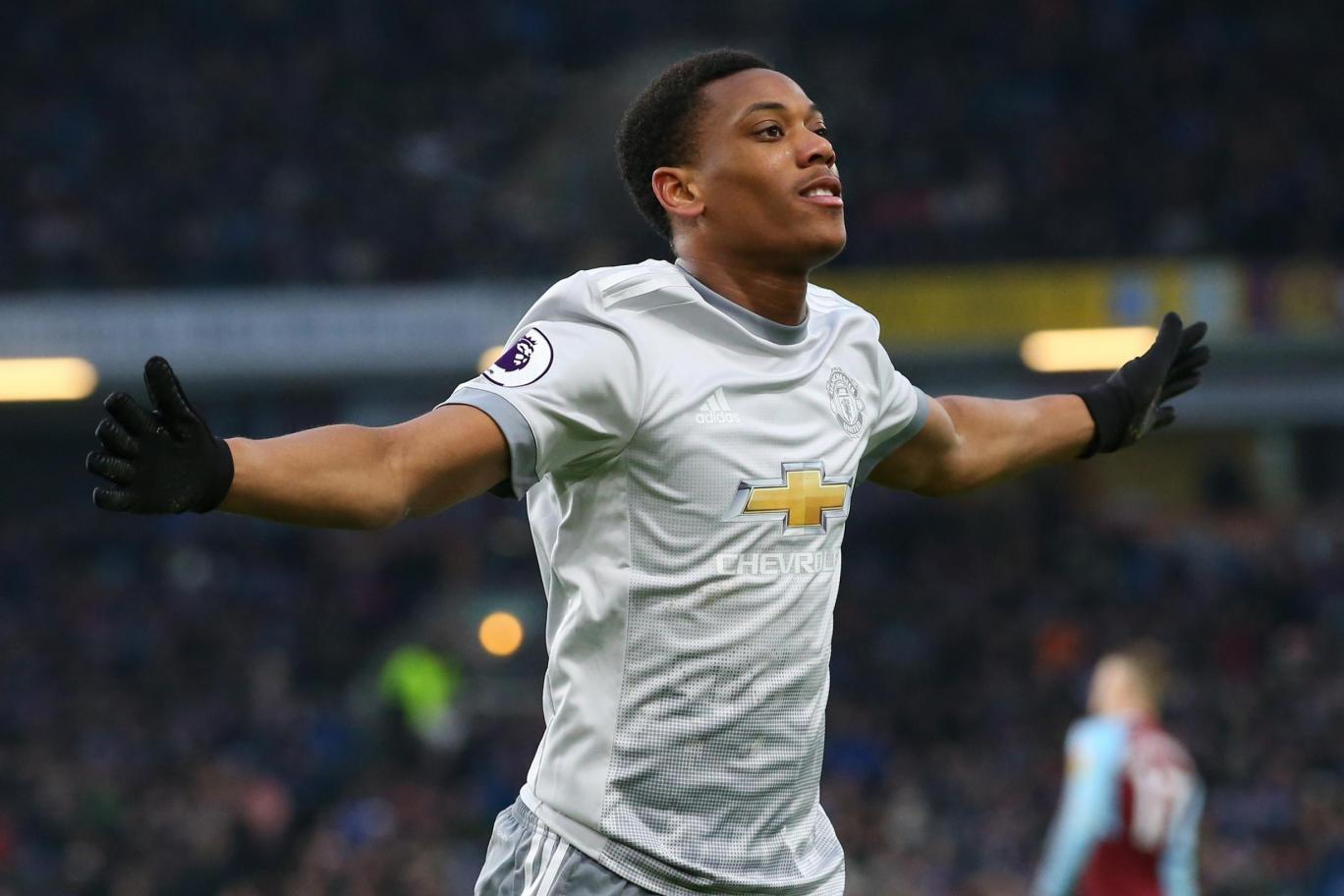 Martial has scored nine goals and supplied one assist in 23 appearances – joint-top with Marcus Rashford in club’s top-scorers list this campaign so far. The best thing about Martial is his versatility to play anywhere across the front-line and deliver the goods.

All in all, it should be a pretty simple decision from the club’s part to offer a better deal to the Frenchman. Manchester United have some players in the final months of their contracts, hence, convincing them to renew their deals would be good for the club’s long-term future.

Read More: Man United signing this Dutch wonderkid will be a roaring statement of their Champions League intent

From Martial’s viewpoint, he is at one of the best clubs in Europe and must continue to ply his trade here and help the team win trophies in the upcoming seasons.