Why Manchester United should extend Rashford and Herrera’s contracts

According to a report from the Telegraph, Marcus Rashford is in talks with Manchester United over a bumper new contract.

The England international, 21, is out of contract at the end of next season, but while Manchester United have an option to extend that by 12 months to June 2021, negotiations over a new deal are underway. The new contract would see Marcus Rashford pocket £150,000-a-week plus a number of bonuses.

Former Reds skipper Bryan Robson has urged the club to offer a new deal to Ander Herrera, who has entered the final six months of his current contract at Old Trafford.

Talks of United discussing a new deal with Rashford and Bryan Robson advising his former club to extend Herrera’s contract comes after the Red Devils’ resurgence under the interim manager, Ole Gunnar Solskjaer. 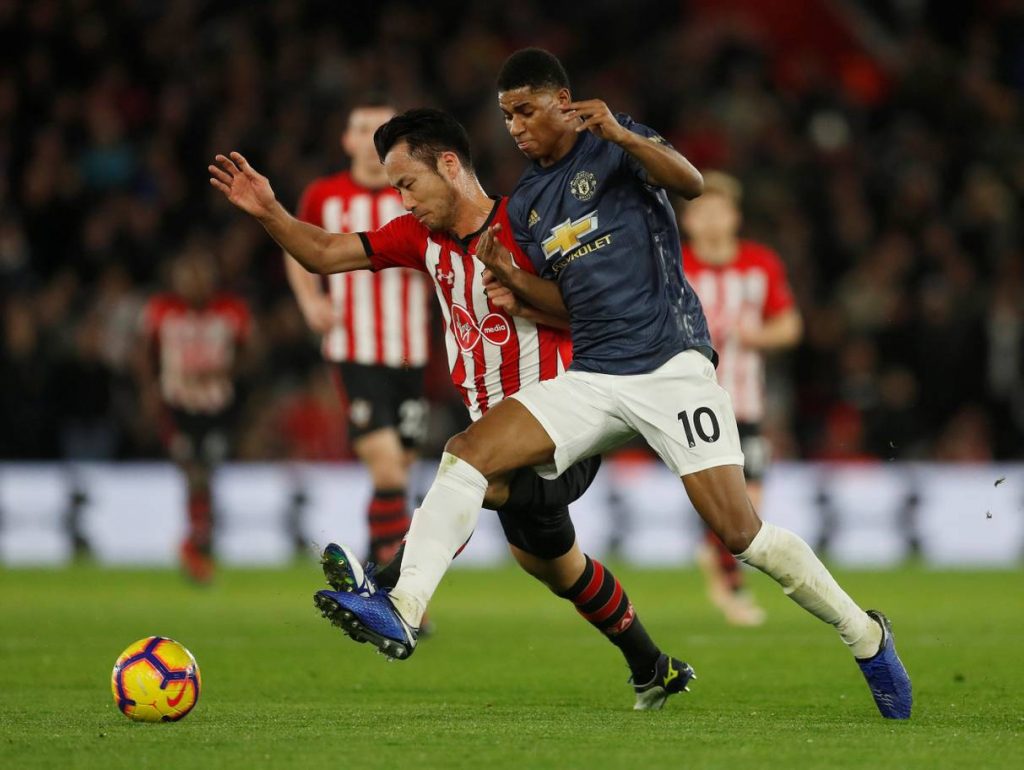 The Reds have enjoyed a dramatic upturn in fortunes since Ole Gunnar Solskjaer arrived as caretaker boss to replace Jose Mourinho in December. The Norwegian manager is yet to suffer a defeat, with Manchester United picking up 22 points from a possible 24 in the Premier League, whilst advancing to the fifth round of the FA Cup.

Under Solskjaer, the club has soared in the standings, inching towards a top-four spot that guarantees a place in next year’s Champions League. The 45-year-old has changed the mood around the club, brought smiles back on the faces of the fans and most importantly, has taken the shackles off the players.

Each and every United player looks hungry and motivated now – a total change from what they were under Mourinho. Amongst all, the likes of Paul Pogba, Marcus Rashford, Nemanja Matic, Victor Lindelof and Ander Herrera have shone in the last couple of months.

While United have already tied Anthony Martial to a new five-year contract, it’s high time for the club to secure the futures of Rashford and Herrera as well.

Rashford has been in deadly form in front of goal, bagging six goals in 10 games under the new manager. Solskjaer wasted no time moving Rashford to a centre-forward role after the player had mainly been accustomed to a role on the left during Mourinho’s days at the club.

And the move has worked wonders, with the England international in the form of his life and linking up extremely well with fellow attackers, Martial and Lingard.

Herrera, on the other hand, has started nine of the last ten games in the league and has recaptured his form which once made him indispensable to the team. The Spaniard is thriving in an attacking system where United players are allowed to express themselves freely and take risks. 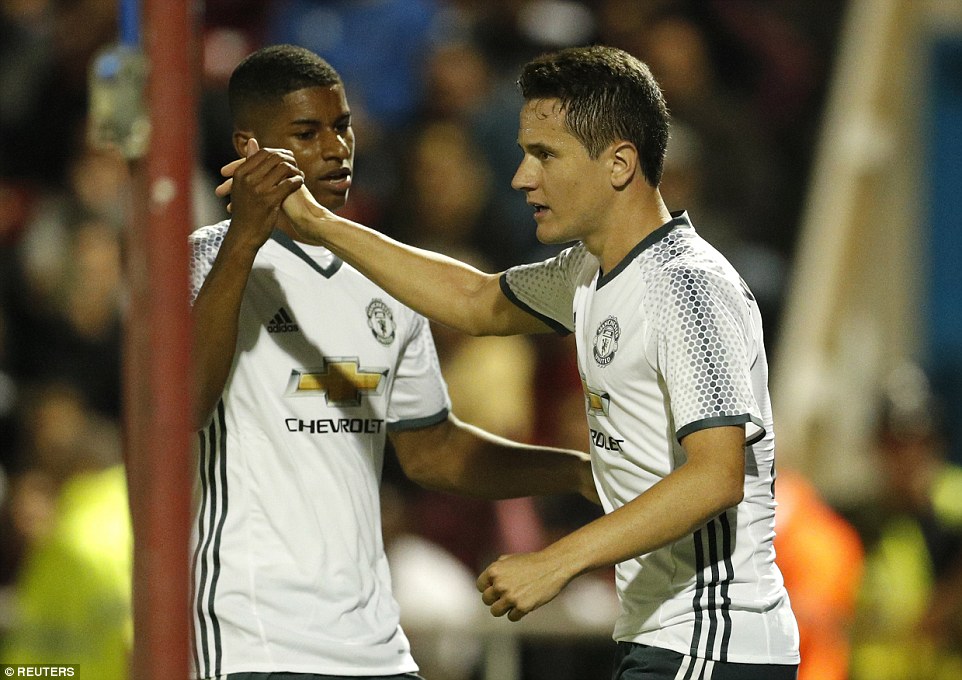 He has shown selflessness in his game, bringing bite and balance to the team alongside Matic and freeing Pogba to cause damage to the opposition from an attacking role.

Read more: Man United should target this top-class 23-year-old wall instead of Senegalese superstar and here’s why

Truly, Rashford and Herrera have been two of crucial cogs in United’s resurgence under Solskjaer and deserve to stay at Old Trafford beyond their current contracts.