Tahith Chong was among the four academy players Manchester United added to their Champions League squad ahead of their group stage opener at Young Boys.

Such was the young Dutchman’s impression in United’s tour to the States that Mourinho suggested the player would be involved in the domestic cup matches this term, with Derby County scheduled to visit Old Trafford on Tuesday in the Carabao Cup. 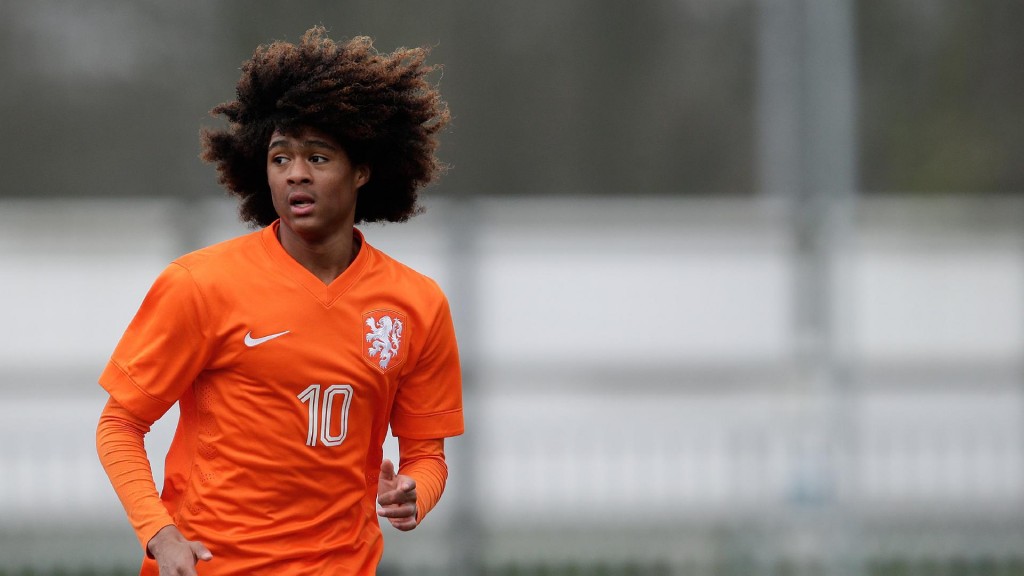 Chong was signed from Feyenoord in 2016 and immediately caught the eye as a part of Kieran McKenna’s U18 side. He announced himself in his first season at the club in some style by scoring a stunning goal at Old Trafford in the 2016/17 FA Youth Cup competition. Unfortunately, his first season was curtailed by a cruciate injury and after spending 10 months on the sidelines, the young Dutchman is knocking Mourinho’s door now.

A very strong 2017/18 season saw Chong win the Jimmy Murphy Youth Team Player of the Year award. He is making waves in the academy and is one of the exciting kids alongside Angel Gomes, Callum Gribbin, Ethan Hamilton and DJ Buffonge.

United continue to lack a specialist right winger as the likes of Alexis Sanchez, Anthony Martial and Marcus Rashford are all suited to playing on the left. Juan Mata has been used on the right flank but he has been ineffective and while Jesse Lingard is doing well at the moment, there is a clear need for a high-quality right winger.

Chong could be the solution for Mourinho’s right-wing problems as he featured primarily on that flank for United’s U23. A left-footed player, the 18-year-old is impossible to miss, thanks to his striking hairstyle. However, it is his exciting style of play that really makes him stand out. He is a genuine wide player blessed with dribbling skills, pace, composure on the ball and finishing abilities. 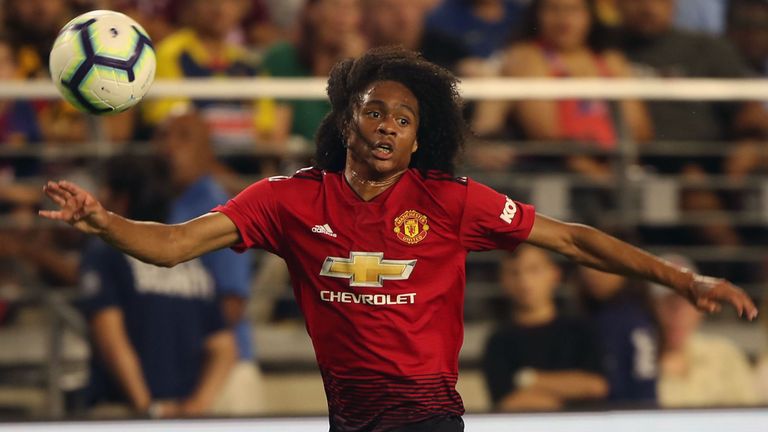 And now, at the age of just 18, Chong has done fantastically well to return from a serious knee injury that left him with a need for surgery.

United start their Carabao Cup campaign next week against Derby County and Chong will hope to be involved in that encounter. The Carabao Cup could well allow Mourinho to rest some of his key first-team members and offer chances to his fringe players.

Read more: Despite a bad game against Wolves, Man United’s 25-year-old star could fire the Red Devils to a top-4 finish

Chong could be involved against Derby at Old Trafford and the teenager should look to grab that opportunity with both hands. A stellar show next week in front of 75,000 spectators could make the EFL Cup his perfect platform for development.