According to a report in the Daily Mail, Premier League side Manchester United are set to rival French champions PSG for the signature of Everton midfielder Idrissa Gueye during the summer transfer window.

The Toffees are understood to have accepted the fate that their star player will leave the club this summer (h/t Daily Mail). However, they will aim to collect around £40m, as the 29-year-old still has three years of his contract left at Goodison Park (h/t Daily Mail).

While a move to Paris seems viable, United have the resources and still possess the attraction power to lure the player towards Old Trafford. (h/t Daily Mail)

Ole Gunnar Solskjaer’s men have been poor this season and deservedly finish sixth in the league table, 32 points behind eventual champions Manchester City. Hence, improvement in almost every department is required. Here’s why signing Gueye would enhance the quality of their defensive midfield:

Gueye is better than the current United midfielders

Idrissa Gueye is more of a defensive-minded midfielder, who can play from box to box if required. He has a terrific game-reading sense, which allows him to make tackles and interceptions with great accuracy.

Furthermore, operating as a defensive shield in front of the back line, the 26-year-old possesses the ability to cover ground and be close to the danger at all times. His recovery runs with pace to make tackles from behind is something unique. 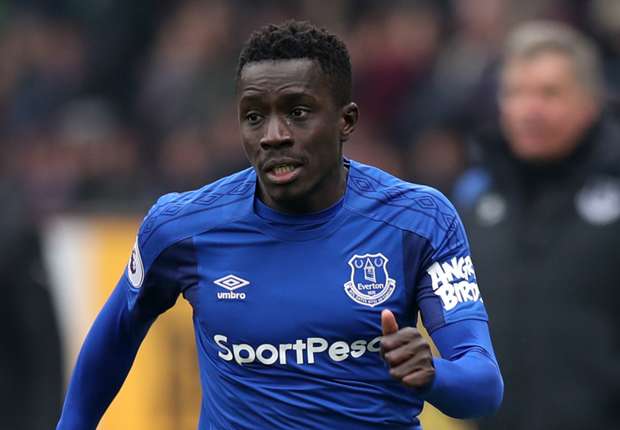 When it comes to keeping possession and passing with accuracy, the Senegal international isn’t too shabby in that respect as well.

All in all, his overall game makes him better than what Manchester United have at the moment, especially in defensive midfield. Nemanja Matic seems as though his time has to come to an end, while Scott McTominay is still a young player, who has a lot of learning to do.

Hence, it would make sense for the Red Devils to sign Idrissa Gueye in the summer window.