Why Manchester United must beat Chelsea to sign Elseid Hysaj

Elseid Hysaj, 24, was heavily linked with a summer switch to Chelsea but the move never materialised, with the full-back staying put at Naples as the transfer window slammed shut.

The Albanian has managed 11 appearances in the Serie A this season, although he’s suffered a dip in form that has coincided with the emergence of Kevin Malcuit. Now with Elseid Hysaj attracting interest from Chelsea, Manchester United should enter the race for the full-back’s signature in January.

Manchester United managed to sign just three players in the summer transfer window – Fred, Diogo Dalot and Lee Grant, and the lack of investment has resulted in the club’s slow start to the 2018/19 Premier League campaign.

Jose Mourinho’s wish to sign a new central defender wasn’t fulfilled by the United board and following his team’s dismal start, the Portuguese tactician should prioritise strengthening his backline in January.

But Mourinho should also have a look at his full-back options. In Luke Shaw, Antonio Valencia, Matteo Darmian, Ashley Young and Diogo Dalot, the Red Devils have a host of options as far as the full-back department is concerned. But if we dig deep, Antonio Valencia and Ashley Young are on the wrong side of 30, although United are keen to offer the latter a one-year extension.

Meanwhile, Matteo Darmian is a peripheral figure at Old Trafford and has already been linked with a January exit. The Italy international has made just one appearance this season and should the right offer arrive in the New Year, United might offload him.

With Valencia having entered in the final stages of his United career and Darmian’s impending exit in January, Mourinho would be wise to make a January swoop for Elseid Hysaj. 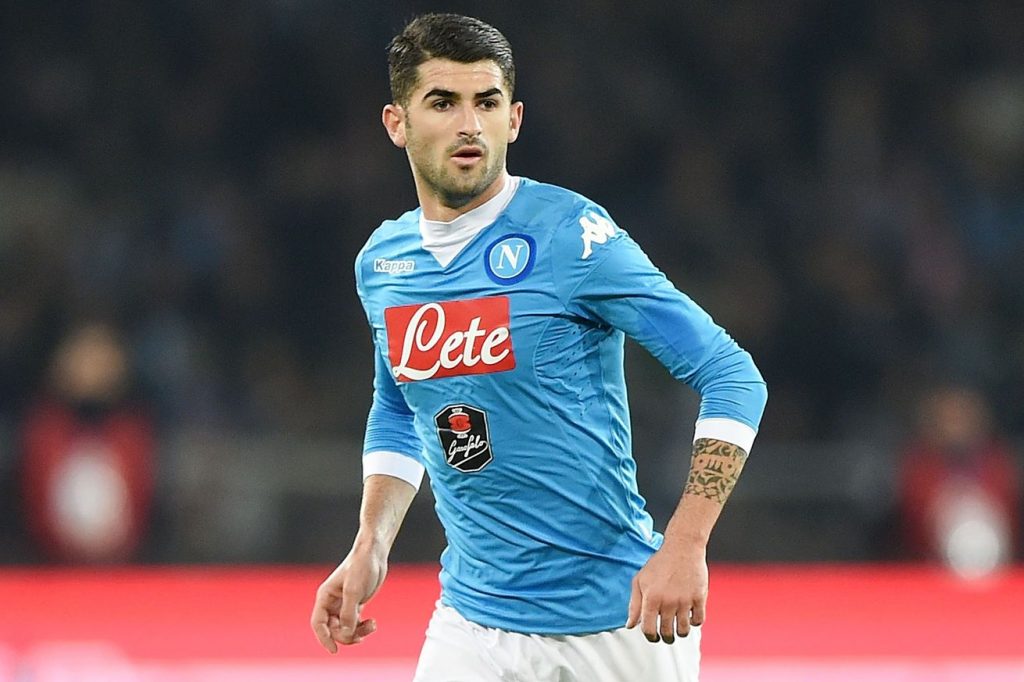 Elseid Hysaj has been one of the best full-backs in Italy in the last few seasons. The Albanian is a high-flying right-back, known for his pace, energy, strength and attacking prowess. He is also solid when it comes to defending, plus his versatility to fill in as a left-back should also be a big asset for Mourinho.

The 24-year-old is adept at providing pinpoint delivery from out wide and would bring more quality to the defensive facet of the team.

Read more: 5 goals in 10 games – Man United must go all out to sign 29-year-old former protege of Mourinho

Hysaj is contracted at Napoli until 2021, so it’s clear that he isn’t going to come in cheap. However, Mourinho should go all out to land the Albanian defender in January to solve his team’s defensive crisis.