According to a report from the Daily Mail, Serie A side Inter Milan are preparing a cash plus player offer to sign Manchester United’s Romelu Lukaku in the summer.

The report reveals that the Italians are set to offer £30million plus Ivan Perisic in an attempt to lure the Belgian to the San Siro next season. The Red Devils have been long linked with a move for Perisic and the Croatian would undoubtedly bring in a ton of experience to Old Trafford.

On the other hand, Lukaku has struggled to hold on to his place under Solskjaer who has clearly preferred Marcus Rashford up front.

The Red Devils need a new striker as well as a new winger in the summer but the deal which is ready to be put on the table from Inter Milan shouldn’t even be considered in the summer transfer window. Firstly, Perisic’s age is a huge area of concern. A 30-year-old should be of no interest to the Red Devils irrespective of the player’s quality. The Croatian will find it difficult to adjust to the physicality of the Premier League and there is absolutely no point in giving a player of his age some time to adjust.

Secondly, Perisic’s end product will not take United to where they want to be. The Croatian has scored just 8 goals and provided 4 assists this season for Inter, a record that can easily be achieved through someone like Anthony Martial.

Perisic’s best ever record in a top league came with Inter where he scored and assisted a combined 22 goals, a feat he achieved two seasons in a row. His assists, more than his goals, could be of huge benefit to United next season but only if he can rack up the numbers against tougher opposition. 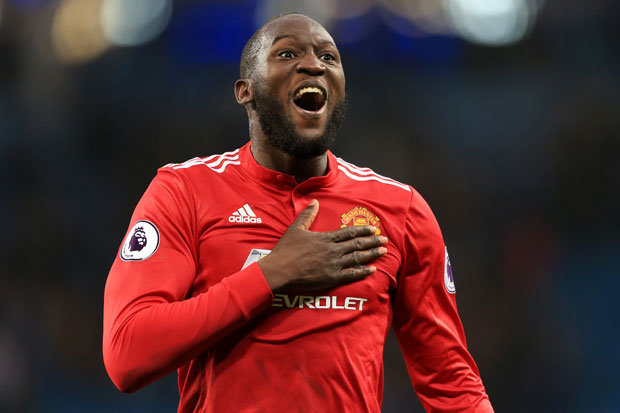 Even if Manchester United are prepared to take a gamble on Perisic, it should not be through the sale of Lukaku.

Despite the criticism this season, Lukaku has found the net 15 times in all competitions this season, a record bettered only by Paul Pogba who scored 16 of which 8 goals came from the penalty spot.

Lukaku has needlessly been made the scapegoat. Despite his missed chances, he has been their most productive player. Selling Lukaku would be a huge mistake by Manchester United, especially when he is set to enter the prime years of his career. 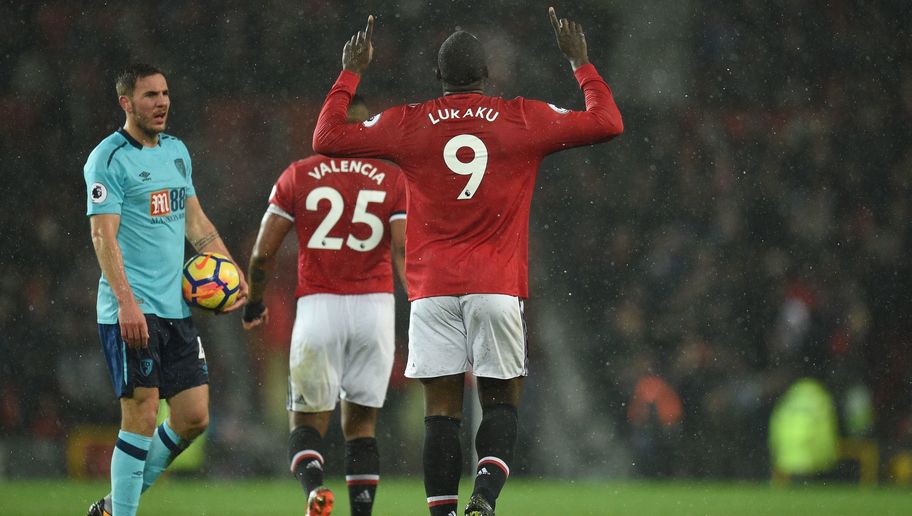 Manchester United have no reason to even consider the deal from Inter Milan in the summer. United should look at a young winger to solve their issues on the wings, while Romelu Lukaku deserves more game time to show what he is capable of next season.