According to a report from Racing de Alma, Manchester City and Chelsea are set to battle it out for the signature of Inter Milan’s Lautaro Martinez in the summer.

The report reveals that Inter will demand a whopping €60million plus a player in return for the 21-year-old, which would make the negotiations a bit more complex.

Chelsea’s attempt to sign the Argentine will depend on FIFA’s decision on their transfer ban, which could open the door for Manchester City, who went all out to sign the exciting young forward in the summer window.

Manchester City are inches away from retaining the Premier League this season and a treble is a serious possibility with an FA Cup final lined up against Watford. Pep Guardiola’s side have been as fluid as ever, having scored 90 goals so far with two games left to play in the Premier League. 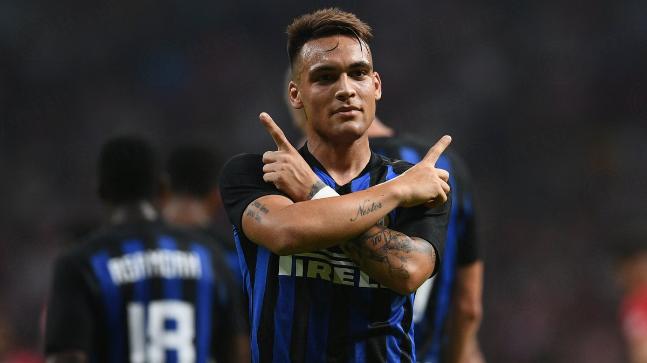 Top scorer Sergio Aguero has been their talisman for a fair few years now but with the Argentine turning 31 years old in June, City should start looking at the future. Gabriel Jesus will need an able partner up front and Lautaro Martinez would be a brilliant fit.

Having mostly played second fiddle to fellow countryman Mauro Icardi, Martinez has always been impressive when used. The 21-year-old has led the line brilliantly during Icardi’s absence and he has been a real asset for the Italians.

Martinez has scored 6 goals and assisted 2 more despite starting only 11 games this season in the Serie A. He has scored 3 more goals in 3 appearances in the Europa League and Coppa Italia, where he has been a phenomenon.

A complete forward very similar to fellow South American Radamel Falcao, Martinez can do it all. A capable finisher both inside and outside the box, he is also capable of getting himself involved in the build-up play, which will be a huge bonus for Pep Guardiola’s side. 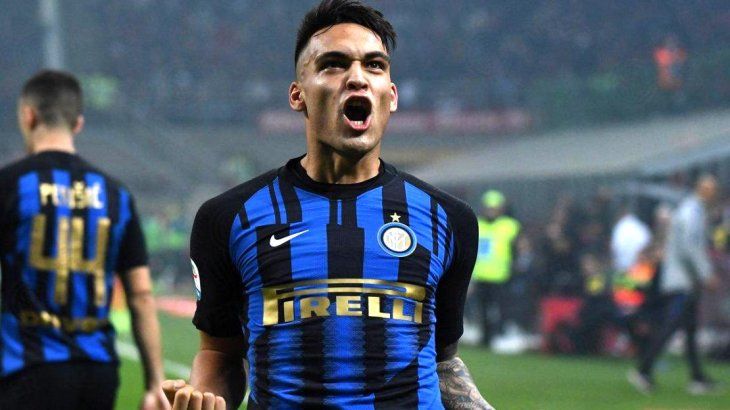 The 21-year-old is also really good on the ball and has the dribbling skills to get away from the defenders. Martinez’s movement off the ball is phenomenal for his age and his ability to lose his marker to make space for himself is a brilliant attribute for a striker who is still only 21.

Lautaro Martinez is the perfect long-term replacement to Sergio Aguero both for Manchester City as well as the Argentine national team.

The youngster has the world at his feet at 21 years of age and under Pep Guardiola, he will develop into one of the best in his position in the coming years.