According to a report in the Sun, Premier League champions Manchester City are eyeing up a shock move for Eibar’s veteran goalkeeper Asier Riesgo this summer.

City boss Pep Guardiola has targeted the 35-year-old as he aims to have more squad depth in a bid to win hattrick of Premier League titles next season, according to the Sun. 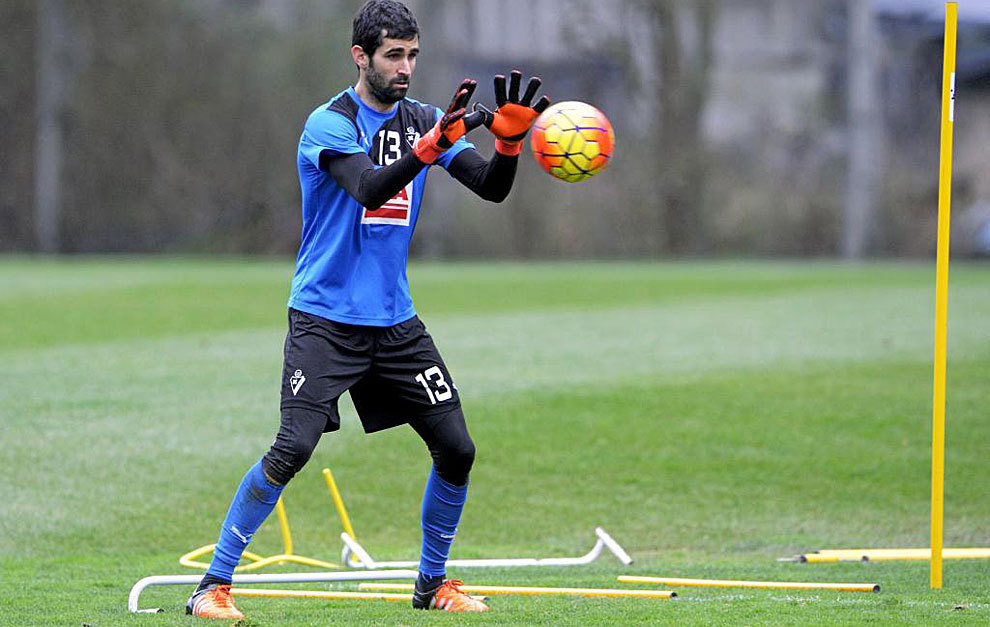 Riesgo is out of contract this summer and is available on a free transfer. It is suggested that he would come and act as a good backup for number one Ederson along with fit-again Claudio Bravo. (h/t Sun)

As per the report, if the Spanish veteran does arrive at the Etihad, it would allow Aro Muric to go out on loan for next season so that he gets regular game time and learns his trade by playing more games. (h/t Sun)

Here’s why City signing the La Liga stopper is good for all parties:

Experience, the know-how, plus an adequate cover

Former Spanish youth international Asier Riesgo has played a ton of top-flight games for various clubs in La Liga. His experience and know-how of the game would probably keep him in good stead ahead of his next move, wherever it be.

In terms of his goalkeeping style, the 35-year-old is typically Spanish, with a willingness to play the ball out from the back. He is good in reflexes, comfortable in leaving the line and clearing out the danger.

If Manchester City manage to complete this move, then the former Eibar man can be a good mentor to Ederson and Claudio Bravo. He can share the experience of the game, which is invaluable to any player in sports.

Furthermore, Riesgo is still 35 and there is probably one or two years of top-flight football left in him. Thus, he can be a good backup keeper for the Cityzens as well. It would fill Guardiola’s confidence that his number two and number three are as good as number one.

All in all, City would benefit from having Riesgo in their squad. The player himself should be happy to finally have a chance of playing for a club outside Spain.