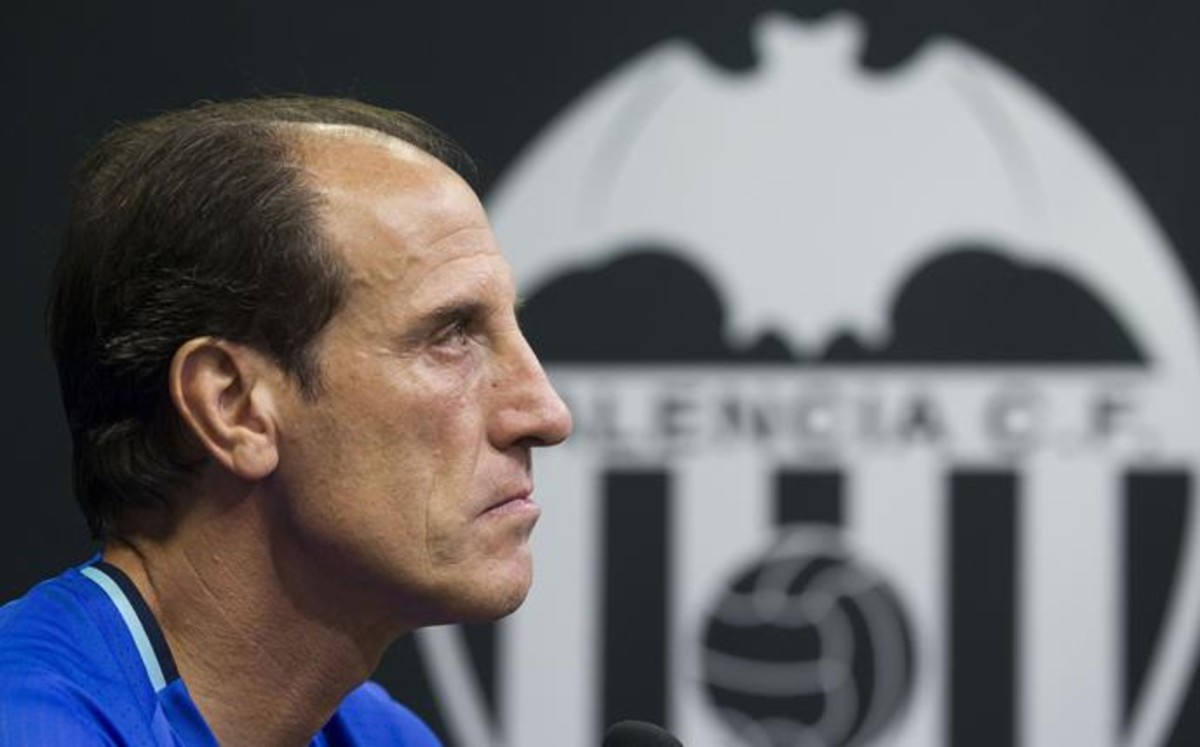 Not often we happen to witness a team competing for its position in major European tournaments all of a sudden stumble only to fight for a place above the relegation zone. But the odds are huge when they have a regretful leader or in the case of Valencia, no leader at all.

One of the top flight Spanish teams, Valencia is seen battling through their hardships of late. Currently, 15th place is where they stand in league table following recent 3-1 away defeat against Las Palma, the emerging power of La Liga.

Though Valencia’s heavy setback is characterized by multiple sources, the point of origin somehow leads to the club’s takeover by Singaporean billionaire Peter Lim in 2014. The ultimate objective was to rescue Valencia out of its financial crisis and though Lim lends his helping hand, there were many consequences that popped out of blue to stun every fan of La Roche.

The last time Valencia had a consistent manager for at least 2 seasons was current Paris st.Germain boss Unai Emery between 2008 and 2012. Only after Peter Lim’s arrival, a series of managers, deficient of any proficient managerial experience, were shown the entry and exit doors as well.

It started off on the wrong sideline foot with Nuno Espirito Santo, whose poor initial results paved way for former Manchester United big shot Gary Neville, who never knew the Spanish language on the first note. Though Neville had his own standards of football, his inefficient planning and mediocre relationship with players led him down. Not to blame his efforts after all Neville’s only ever managerial past was with Roy Hodgson as assistant manager at the English camp. Gary’s replacement Ayestaran was again replaced by former Italian manager Cesare Prandelli.

Prandelli, who couldn’t hold his nerves following his side’s pathetic performances, had the media trending with his famous “OUT” press meet where he declared the door was always open for players with hapless play. Such an obnoxious comment aggravated players’ rage as Prandelli too took his flight off Spain.

On a lighter note, it was truly not these managers’ fault for the downfall but Lim’s ridiculous attitude of off-loading major Valencia talents to top clubs across.

With such major players being exported, the side never had its former stability and were too far from settling. Upon digging up further past beneath, facts reveal it was quite a laudable tenure from Emery because despite losing David Villa, Juan Mata and David Silva he managed to get his side to Champions League.

With past being past, Valencia, as of now, has Nani and former Barcelona attacker Munir el Haddadi up front along with lethal Parejo. Retaining goalkeeper Diego Alves is an asset for his skills with Argentine full-back Garay in front.

Despite the unstable position, new manager Gonzalez Marco has his primary aim of retrieving the side out of relegation zone this season and any more dreams of his has to wait for at least a couple of seasons until things go full-fledged again with a couple of good signings.