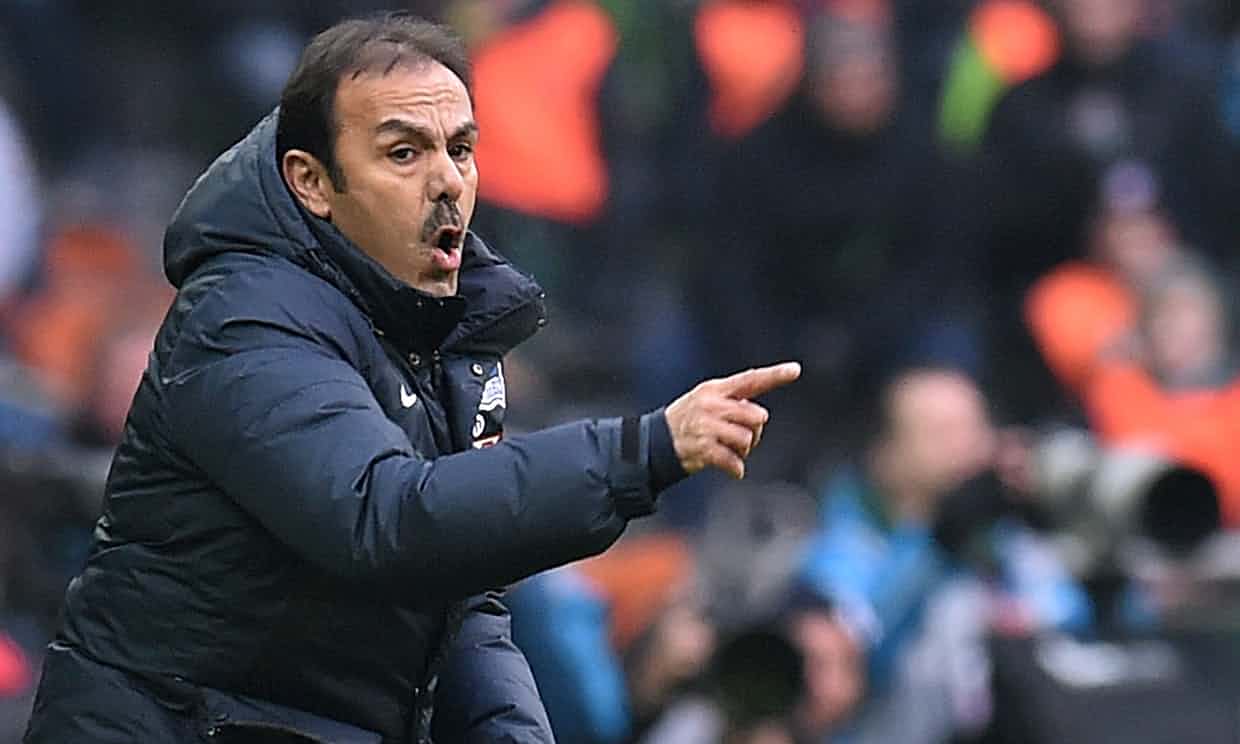 The 1-2 home loss to Ipswich Town on Tuesday was Sheffield Wednesday’s fifth defeat in a row in the Championship and it leaves the Owls looking over their shoulder going into the final 10 games of the season. This weekend, they will host struggling side Bolton Wanderers in an attempt to pick up three crucial points.

Jos Luhukay is finding out the hard way that this league is difficult and especially so when so many players these days cry off when the going gets tough. However, it must be acknowledged that Wednesday have genuine injuries throughout the squad too.

Regardless, this is a real chance to secure an important win against a stuttering Trotters side. This game is now huge.

The absentee list is getting too long to itemise so it’s easier to stick with the players who can/will take part. With that in mind, Luhukay is likely to go once again with a 3-5-2 formation.

With Westwood out, Wildsmith has stepped in but it has not been a great experience for the 22-year-old in truth and I hope he comes out of it in one piece.

I’d prefer to see him back as part of a back four but for now, this remains his role.

The central figure in the back three and the one who could be the man to protect Wednesday’s clean sheet.

Brings in balance to the back three and is likely to start once again at Hillsborough.

The 26-year-old should once again start for the Owls and will give his all.

Better on the right as an attacking player but as per requirements, he is expected to play this role and he’ll likely do so without complaining.

Will probably keep his place in the midfield given the lack of options around.

Could produce moments of quality, something sadly lacking at Wednesday right now. Needs to throw caution to the wind this week and break into the box as much as possible.

Solid enough, but again is a player who is arguably out of position in this side.

Came on for Rhodes as inexplicably the only change on Tuesday night and may be given the starting berth this time around.

Doing OK up front but he has been without any appreciable service from out wide. However, on Saturday, even a single goal may even be enough to win the game.