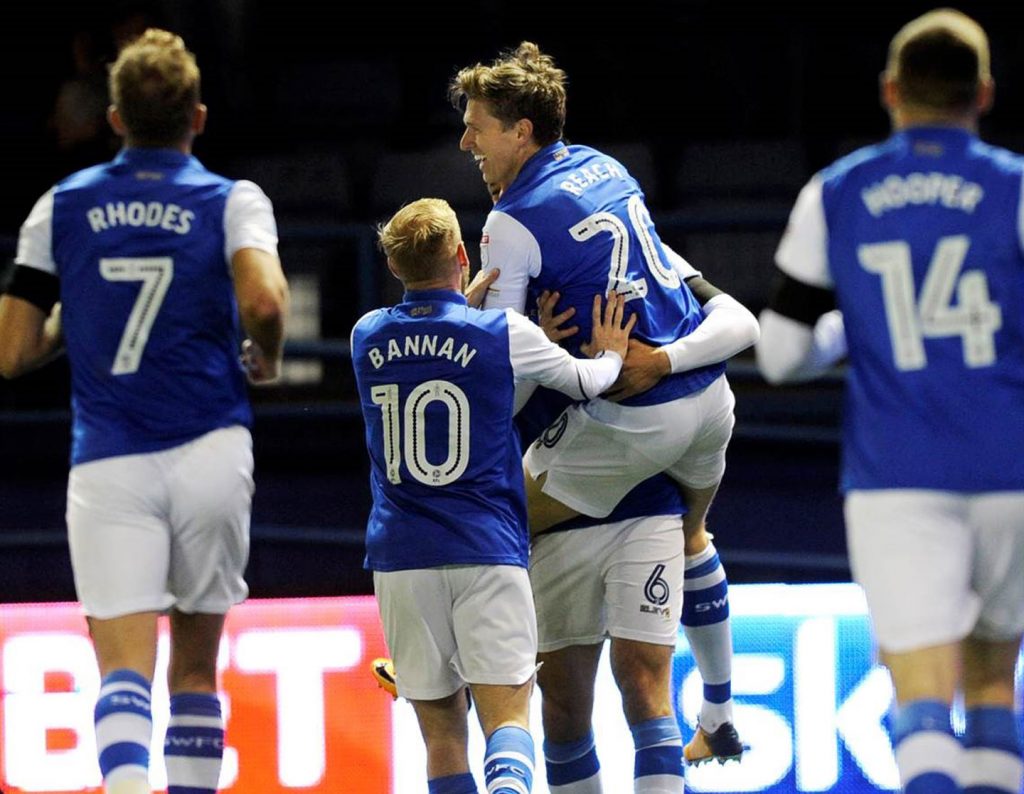 The return of Carlos Carvalhal is the main story of the FA Cup game between Swansea and Sheffield Wednesday. However, Jos Luhukay will be focused on getting another win in the cup and extend their winning run after an impressive midweek win against high-flying Derby County.

That result came off the back of an injury list of 12 players and the fact that Luhukay had yet to win a game in the league. He will be hoping that he can upset the apple cart against a Swansea side that looks reborn under the former Wednesday manager.

Joe Wildsmith should keep his place and will want to get another clean sheet but he will be far more busy than he was against Derby.

The 27-year-old Czech defender will have to front up against a quick Swansea attack. He is a talented defender who is proven at Championship level.

34-year-old Glenn Loovens has been at Sheffield Wednesday for quite a while now and is starting to feel the strain of the number of games he has played. Expect to see him be replaced by young Thorniley in the second half.

Not many appearances so far this season for the on-loan Portuguese defender, but he will keep his place in the defence for the game against Swansea.

The former Burnley attacker has to have a lot of defensive discipline in the Luhukay system, something he is not always known for.

The 20-year-old already has 37 appearances under his belt this season. He will want to get forward and put the Swansea defenders under pressure.

The Dutchman is a classy player who can sit in front of the defence, but also get attacking moves going.

With Sean Clare cup-tied, having represented Gillingham in the competition already, David Jones could get a start here in central midfield.

Liam Palmer will add a little bit more defensive solidity on the right-hand side of the pitch for Wednesday in this game. However, he can get forward when asked as well.

The veteran Scottish striker has been having a very average season but will hope he can improve his record against Swansea.

Joao announced himself in a Wednesday shirt against Derby with a star performance. However, he will be asked to do a lot more of the dirty work this time out.