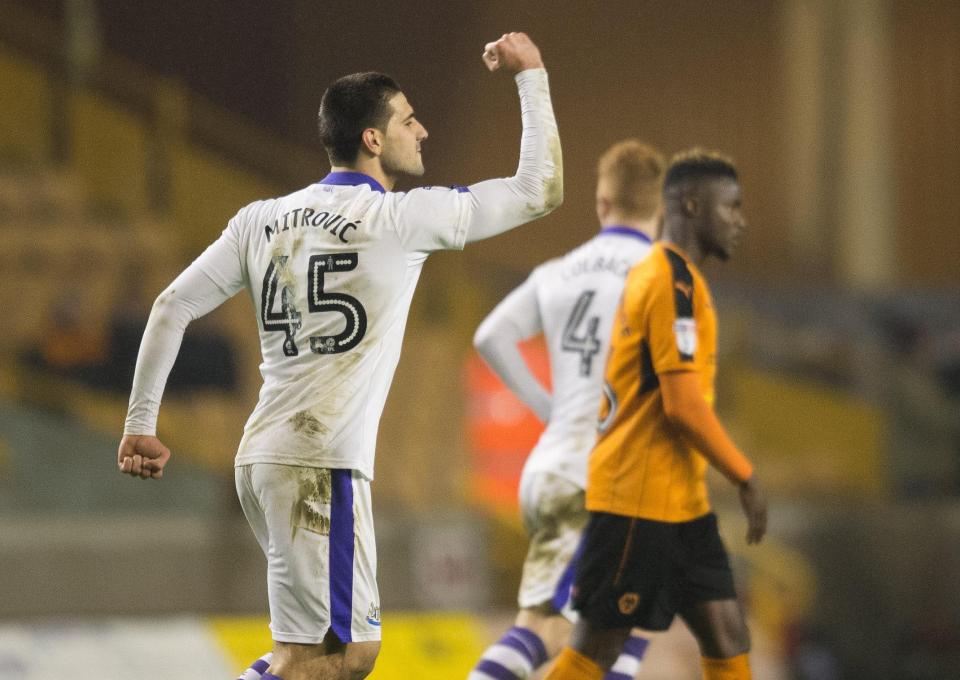 Aleksandar Mitrovic scored his first goal in almost 4 months to help Newcastle see off stiff challenge from Wolverhampton at the Molineux Stadium on Saturday evening, and the victory ensured they retained their top spot on the Championship log.

With Benitez not willing to risk Gayle ahead of the midweek clash against Norwich, the Serbian striker was trusted with the responsibility of leading the Magpies’ line, and he didn’t disappoint this time around, tapping in from close range a minute from half time.

The hosts proved too defensively compact to break down in front of their home fans as they attempted to win points to help keep them safe from slipping down to the relegation zone.

Newcastle’s first clear chance fell onto Colback’s path, but the midfielder could only hit a tame effort at Ikeme. The visitors created 2 fine chances in the first half themselves, but Richard Stearman and Nouha Dicko could only blast their efforts wide.

Having received his first booking in the 15th minute after several fouls, Mitrovic should have been sent off minutes later after he stamped on the heel of the Wanderers’ goalie, but he was very lucky to escape a booking, and with time running out before the break, the striker’s positioning allowed him to score as Lascelles backheeled Diame’s shot into his path.

The 2nd half had very little chances created at both ends, with a 49th-minute effort from Dave Edwards who could only head into the side-netting the closest the hosts came to an equalizer.

Newcastle held on to their lead with some great defending at the back, ensuring they recorded any win on the road.

Here is how the Toons fared:

Had very little to do with the hosts registering just a shot on target all game.

Did well to collect the many crosses though.

Did well to keep his end of the defence almost impenetrable, even if he had to commit needless fouls in doing so.

A man of the match performance from the skipper who won all five of his aerial duals and made eight clearances in the 2nd half to keep the hosts’ attack at bay.

A perfect defensive return from the centre-half who didn’t put in a wrong foot all game. 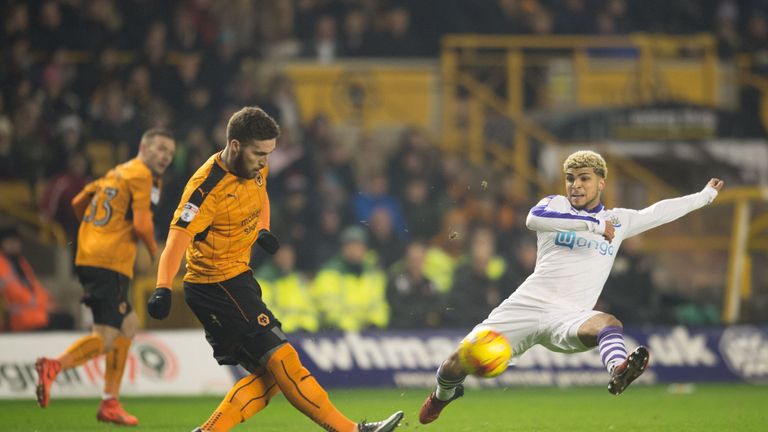 Was solid at both ends of the pitch, as he put his pace into good use anytime he attacked.

Had a hand in the buildup to the only goal of the game, with his excellent runs causing Wolverhampton all sorts of problem in the first half.

Played in a fine free kick from which Mitrovic scored, but hardly threatened afterwards.

Yet he didn’t play stray any pass or put in a wrong foot.

Could have opened the scoring with one of the few chances in the game.

Was limited in attack against a tough Wolves backline, and his set-piece deliveries were below par.

Average outing from the French winger who didn’t make any impact in the attack and provided no sort of services for the striker. 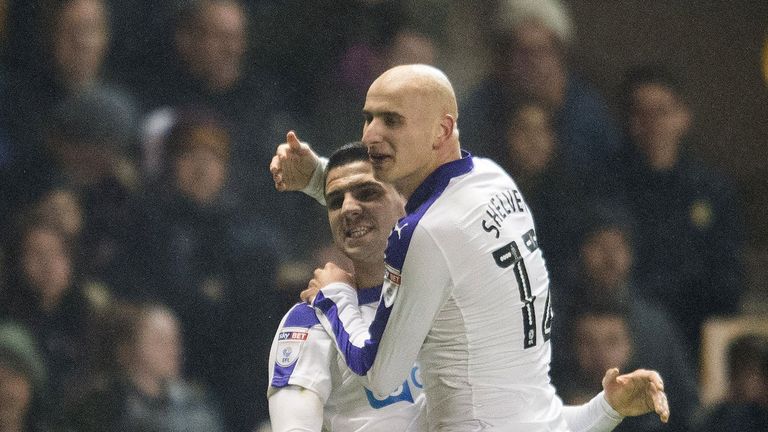 Should have been deservedly sent off after the foul on Ikeme, and was replaced in the 2nd half as a precautionary measure.

Came on for Mitrovic at the start of the 2nd half and tried to make good use of his pace.

Didn’t cause much trouble though.

Came on for with Ritchie with less than 10 minutes to go but couldn’t do much.

Replaced Diame very late on and hardly saw the ball.