Dejan Lovren insists he considers himself as one of the top defenders on the planet after he reached the World Cup final.

The defender was instrumental in helping Croatia come from behind against England on Wednesday to secure their place in Sunday’s final with France. He has improved greatly since last October’s debacle against Tottenham Hotspur, playing a huge role in Liverpool’s incredible Champions League campaign.

But Lovren is yet to fully convince and win the trust of everyone and is still prone to the odd judgmental errors. But he delivered a power-packed performance against England, coming out on top against Harry Kane and co. Alongside Domagoj Vida in defence, Lovren held his guard and nullified the threat of Kane to a certain extent that the Tottenham Hotspur man endured a forgettable night in front of goal.

Now that Lovren and Croatia are just a game away from reaching the pinnacle, let us have a statistical comparison between the Croat and a few other top defenders in the World Cup. 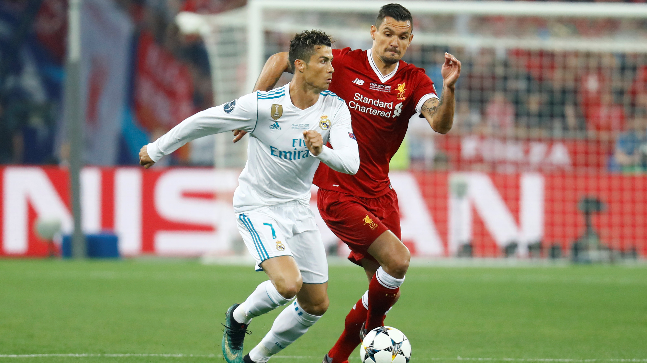 Lovren has played six games in the World Cup so far, while his teammate Vida has made five appearances. Vertonghen has played five games for Belgium, where Varane and Maguire have made six appearances for France and England respectively.

In terms of clearances, Lovren has made 29 so far and Vida has 31 to his name. Vertonghen, surprisingly, has only made nine clearances and Maguire, 17. Varane tops the chart with 39 clearances.

When it comes to blocks, Lovren and Vida – two cornerstones of Croatia’s success – have made five and four blocks respectively. Vertonghen, as solid as a rock, has made just one block. France’s defensive lynchpin, Varane, has four blocks to his name, while England’s star defender Maguire has four blocks too.

Vida aces when interceptions come into the picture. He has 10, while his partner in crime Lovren has 4. Maguire, meanwhile, has just one, while the likes of Varane and Vertonghen have four and six interceptions respectively.

Lovren certainly has been a top tackler in the World Cup, winning three out of three tackles. Likewise, Varane has also enjoyed a 100% tackle success-rate. Vida and Maguire have a 50% success rate when it comes to tackles, whereas Vertonghen has a respectable 66.7% success rate. 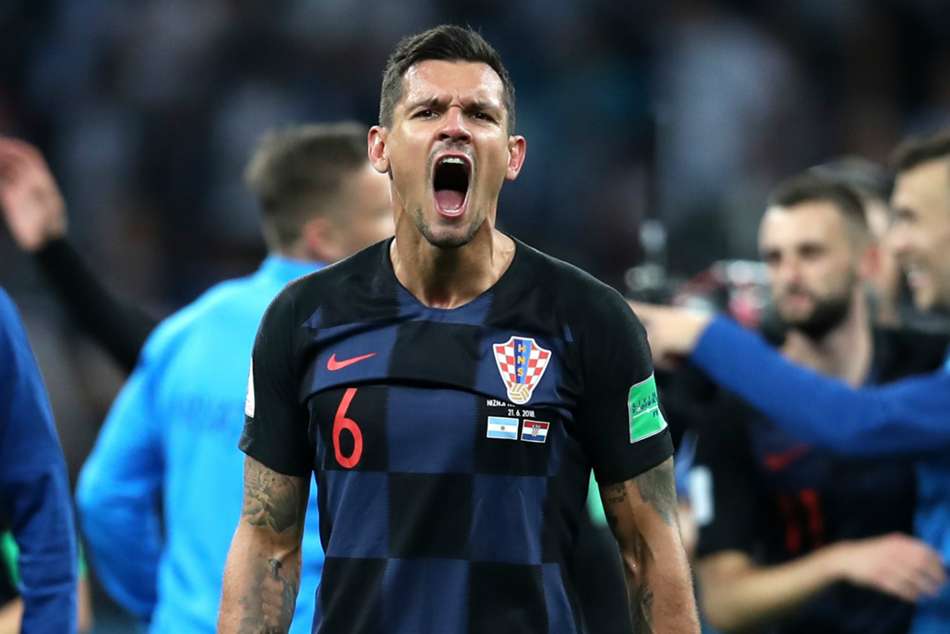 When it comes to aerial duels, Lovren has been a beast as he stands out with a 78% success rate. The next to follow him is Maguire with 74%. The Liverpool man has also excelled in normal duels, amassing a 69.1% success rate. Maguire comes closest to Lovren with 68.4%, while Vida has been ordinary in this aspect.

Varane appears to be the most composed defender when it comes to passing accuracy. The Frenchman has an 88.6% success rate. Maguire comes behind him with 87.7%, while Lovren has stacked up a decent 84.9%. Meanwhile, except Lovren, all the other four central defenders have a goal each to their names.

These stats does show Lovren has been fantastic for Croatia in the World Cup and he isn’t wrong in considering himself as one of the best in the planet.