Liverpool have looked to be in excellent touch throughout the season so far. With their world-class attacking trio of Sadio Mane, Roberto Firmino and Mohamed Salah firing on all cylinders, there were possibilities of going the entire season unbeaten.

Since the start of the New Year though, things have taken a turn for the worse for Jurgen Klopp’s side. However, Liverpool have lost just 3 games in all domestic competitions this season. Unfortunately for them, they couldn’t have picked worse games to lose.

Chelsea knocked them out of the EFL Cup in September in what was their first defeat of the entire season. After this though, they were at it again in full swing until the 3rd of January, when they faced their toughest challenge of the season yet – Manchester City at the Etihad Stadium.

A horror show by Dejan Lovren didn’t help the situation as they went down 2-1 to Pep Guardiola’s tactical masterclass, ending the ‘Invincibles’ dream. Four days later, they faced a second successive defeat for the first time this season when they were beaten 2-1 by a highly motivated Wolves side to get knocked out of the FA Cup. 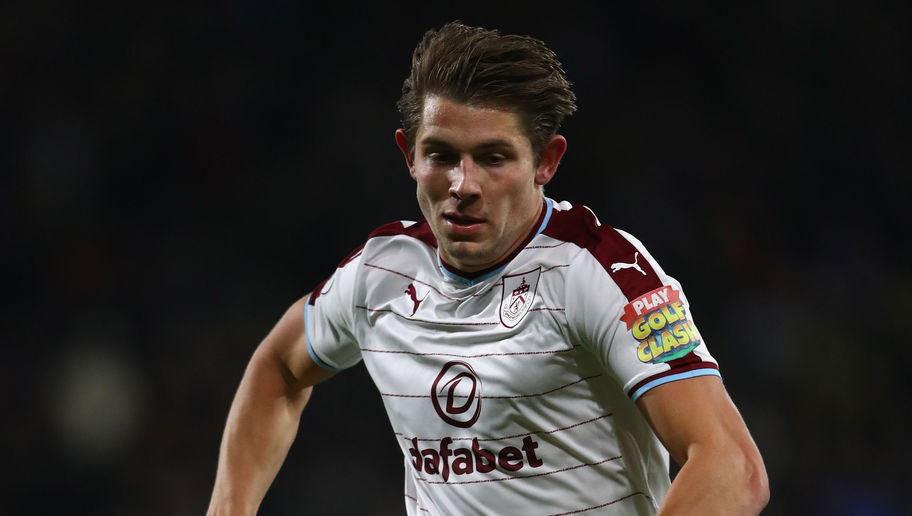 The worry for Klopp now is that Lovren picked up a knock in the defeat at the Molineux. With Joel Matip and Joe Gomez both still nursing injuries, Virgil Van Dijk now remains as the only recognised centre-half in the team.

A winter signing must be on Klopp’s mind to avoid bottling the title race considering that they are still four points clear of Manchester City. As per reports emerging from the Sun, Liverpool are tracking Burnley defender James Tarkowski as a possible cover.

While they are looking at the prospect of a short-term loan, the report suggests that Burnley are likely to hold out for at least £50m before letting the Englishman move away from Turf Moor. With Liverpool stuck in what can be considered a desperate situation, it is important they look for reinforcements.

Tarkowski would be a good fit for Klopp’s side as he is an intelligent and a very physical defender. His positioning is usually spot on and he is extremely calm and collected while on the ball.

Read More: Who is this £27m starlet that Liverpool are battling Man City for? A huge talent on the rise?

Considering that Liverpool like to play out from the back, he could even be moulded into a long-term partner for Virgil Van Dijk. Whether or not Burnley sell their star man is the real question but if he was to move, Anfield would be the perfect destination for the defender.