Why should Liverpool sign Iker Muniain from Athletic Bilbao

According to the Metro, Liverpool have tabled an offer to sign Athletic Bilbao winger Iker Muniain on a free transfer. The Reds are fighting with several other clubs for this deal as the Spain international is out of contract at the end of this season.

As per the report, Jurgen Klopp’s men have already made a significant approach to bring the 25-year-old to Anfield next summer. Serie A giants Napoli are also interested in the player and they have submitted an offer as well. (Metro)

Although Muniain is in talks with Bilbao over signing a new contract, an agreement is yet to be sorted between the two parties involved. (Metro)

And as mentioned above, Liverpool’s interest in the winger is evident. Here’s why they should do everything possible to get the Spaniard. 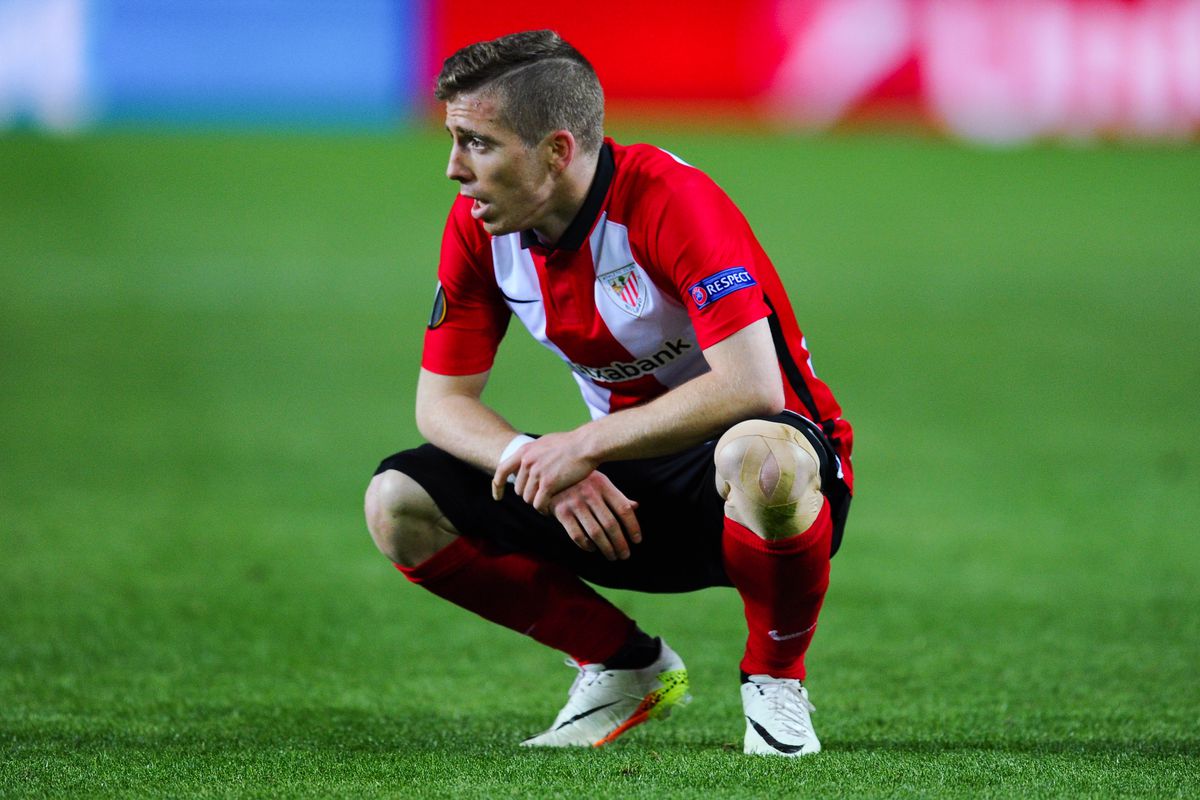 Versatile player to add an extra dimension to the squad

Iker Muniain is predominantly a left winger, however, he can play as an attacking midfielder or as an attack-minded central midfielder.

He can play some quality through balls for the forward runners, dribble past defenders in a flash and also hold off opponents while in possession. His passing incisiveness is of great quality, something which most Spanish players are born with.

The 25-year-old has already scored four goals in nine La Liga appearances this season (two appearances from the bench). He possesses a passing accuracy of 89.4%, and a dribble rate of 1.9 per game.

Muniain’s ability to accelerate at a rapid pace with the ball is something which bamboozles the defenders, especially when there is little space to work with. There is one guy in the Liverpool team who does that in abundance – Sadio Mane.

Well, the former can arrive at Anfield and support the latter in this aspect. The Reds actually do not have a ready-made back up for the Senegalese, and the Spaniard can fill that role or even go one step further by coming to England.

From his perspective, this move would make sense because Liverpool are on the upward trajectory in terms of getting where they need to be under Jurgen Klopp. By joining and helping them achieve that success, Muniain can become a better player and enhance his prominence two-fold in the world of football.

Read More: Opinion: Liverpool have signed a gem for £43.7m and Klopp would do well to play him instead of Jordan Henderson

Bearing in mind that this deal could happen on a free transfer, it is a win-win situation for the Reds. Hence, they should bring the 25-year-old to the Premier League.