Alisson Becker vs Kepa Arrizabalaga: Who is the better goalkeeper?

Liverpool and Chelsea successfully reinforced their goalkeeping departments by snapping up two of the best shot-stoppers in Europe. The Reds signed Alisson Becker for a then world-record fee of £67million. But the Blues completely blew them out of the water by signing Kepa Arrizabalaga from Athletic Bilbao. Chelsea paid a total of £71.6 million for their man, eclipsing the fee Liverpool paid for Alisson.

While both men are outstanding goalkeepers with amazing talent, it is certain that Liverpool have landed the better player. Alisson has plied his trade at the highest level even before coming to Liverpool. The Brazilian rose to prominence with Serie A outfit Roma, making a name for himself across Europe.

Kepa, on the other hand, is definitely a quality keeper but lacks experience when it comes to the highest level. The Spaniard has been exceptional for Athletic Bilbao in the La Liga. But he is yet to prove himself when it comes to the top-most level. Kepa has only been capped once by the Spain national team, while Alisson kept Ederson on the bench for Brazil this summer. 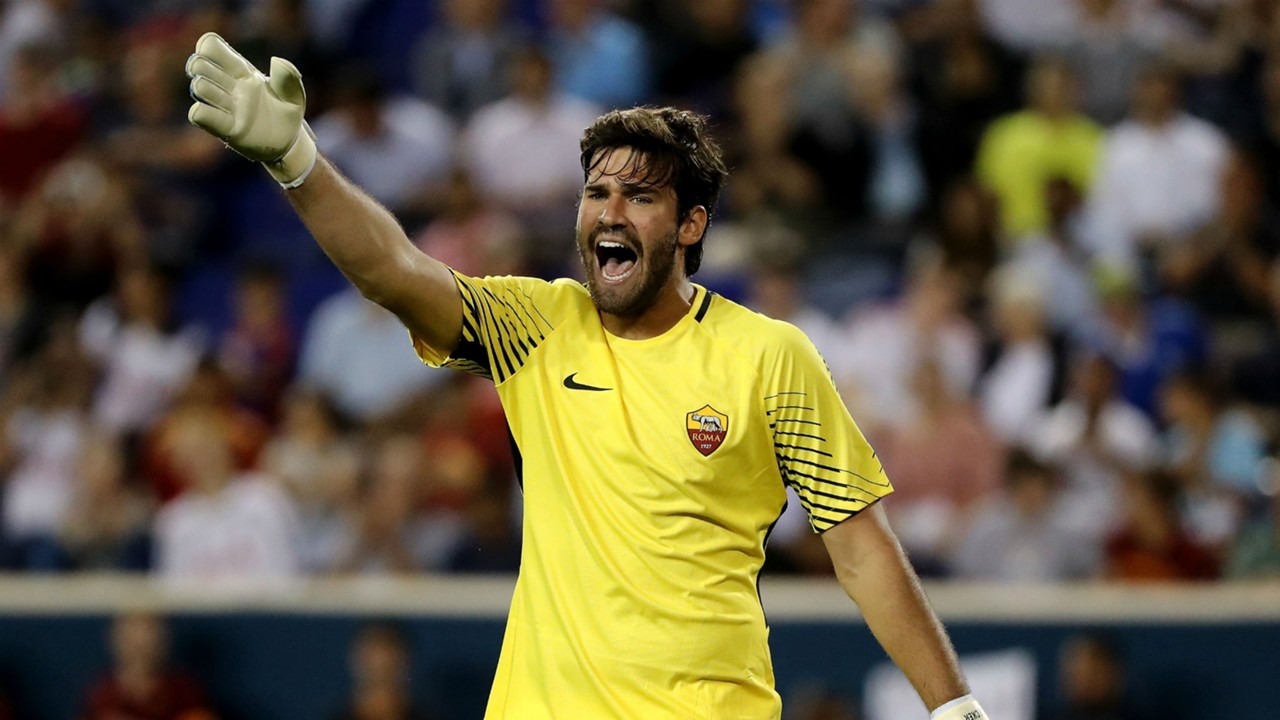 The fact that Alisson kept Manchester City’s shot-stopper off the field shows his prowess in the six-yard box. An excellent shot-stopper with brilliant reflexes, Alisson is a commander in the box. He averaged 2.71 saves in the Serie A last season, keeping a total of 15 clean sheets in 34 league appearances. Although Kepa averaged a higher save rate at 3.08, the goalkeeper failed to produce as many clean sheets. The Spaniard was only able to muster a total of 6 clean sheets in 26 La Liga appearances.

Kepa also boasts a claim success rate of 94% while Alisson averaged a 90% claim success rate. It certainly looks as though the stats favour Kepa, but that doesn’t tell you the whole story. Alisson averaged 3.41 saves per goal while Kepa had a total of 2.29. Statistically, Kepa does trump Alisson in certain areas but he does not possess the dominance and authority the Brazilian does. Read more: Rating Liverpool’s transfer window at 8.5/10 – Klopp’s array of deals can be termed as successful

Alisson single-handedly won games for Roma last season and played a key role in their Champions League journey. The Serie A club did receive a thrashing from Liverpool, however, but that was because the Reds’ front three were wreaking havoc across Europe last season.

Hence, the Brazilian is certainly better than Kepa at this stage but the Chelsea No.1 is quite young and has a long way to go.