Why Liverpool should offload Joel Matip in the near future

Liverpool have made a great start to the season, probably their best in the Premier League era. They have won 30 of the possible 36 points, and have already played four games against fellow top-six rivals, three of them away from home.

Hence, looking at this, it is actually a magnificent beginning to a season from a team expected to challenge for the title.

Just because Manchester City do not seem to relent, the efforts of Jurgen Klopp’s men, despite not playing to their full potential, is getting slightly overwhelmed.

However, in all probability, the race is on and the Reds need to be relentless in their approach throughout the season to stay anywhere close to Pep Guardiola’s men.

For that to happen, every squad player needs to step up at different junctures and perform for the team whenever required. The centre-back pairing of Joe Gomez and Virgil van Dijk is colossal, secure, calm, pacey and great in playing football, but both players must have some good backup waiting in the wings. 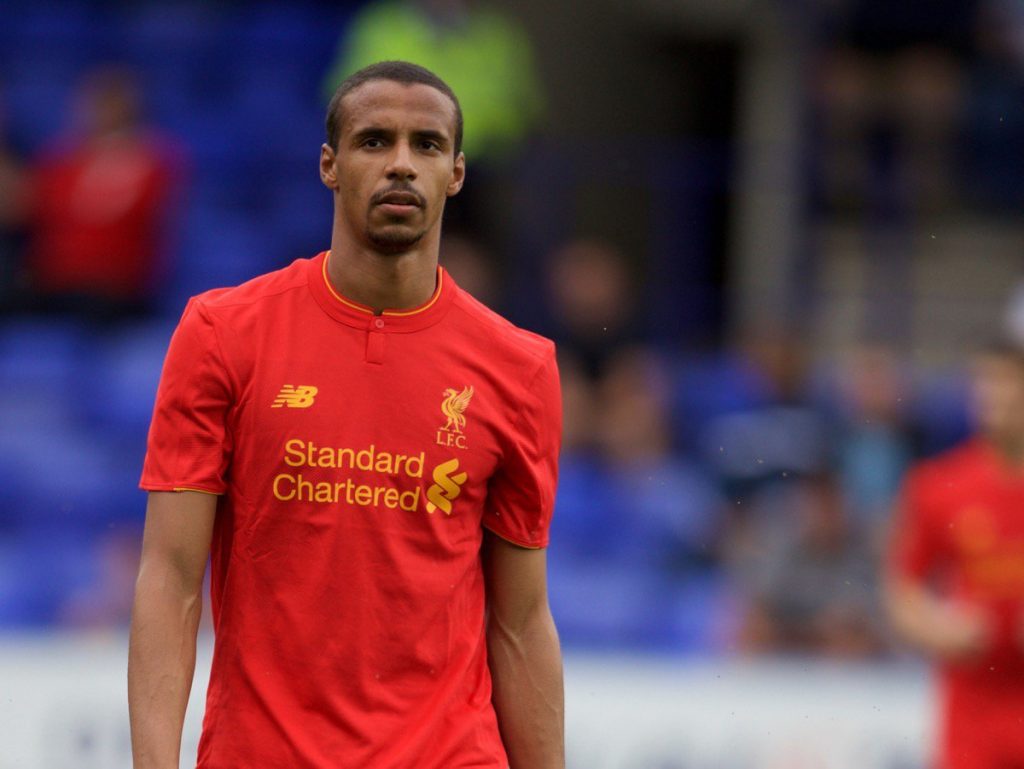 Dejan Lovren has been in resurgent form since that tragic game against Tottenham Hotspur during the 2017/18 season but the sale of Ragnar Klavan means Joel Matip remains the other option for the Reds to turn to if needed. And the Cameroonian hasn’t really filled everyone with confidence whenever he has stepped onto the field in recent times.

Furthermore, let us analyse why Liverpool should offload the 27-year-old Matip in the future, possibly in January, or next summer:

Joel Matip not able to step up to the standards expected

To be a bit sympathetic towards Matip, he has had a run of bad injuries from late last season, continuing to the early parts of the pre-season. However, he has never been a centre-back capable of having a clean game without giving the striker a sniff.

The 27-year-old looks shaky and prone to mistakes, at least one per game. This is not acceptable to the standards Liverpool are setting, especially this season.

Hence, it would make sense for the Merseysiders to sell the Cameroonian and look to buy another centre-back who can maintain the standards and title-challenging requirements of the team.

From the player’s point of view, he should move on to a club where he can play games on a regular basis, which would help him to recover his match fitness at a brisk pace. He is a third-choice centre-back at Anfield now, hence, playing time will only come at a premium.