Why Liverpool should pursue signing Angel Di Maria from PSG

According to reports in the Mirror, Argentine playmaker Angel Di Maria is set to return to the Premier League as he gets ready to quit PSG next summer. The 30-year-old had an unhappy first spell in England with Manchester United, but he is open to coming back for a second stint if possible.

Di Maria, who currently earns £230,000-a-week, wants a deal worth £200,000-a-week, which limits his options, and Premier League seems to be the next destination for the La Albiceleste playmaker. European giants Juventus and Barcelona were interested in the player before, but his advisors are believed to be sounding out English clubs only. (Mirror)

The PSG man struggled the last time he was in England, playing for Manchester United. Under Louis van Gaal, the 30-year-old couldn’t harness the impact that was expected of him. Hence, he had to leave the Old Trafford club as soon as possible.

However, with him looking determined to come back to the Premier League, he can do better this time around. And Liverpool would benefit if they sign him. Here’s why:

Angel Di Maria is a versatile player who can play across various positions in the midfield and the attack. Yet, his best position is in advanced midfield, playing the No.10 role behind the striker. He can find space in between the lines and pick a pass for the forward runners, which is exactly what Liverpool need right now.

Furthermore, the 30-year-old can play in central midfield or on either wing. Klopp likes flexibility in his players because he prefers his forward formation to have freedom of movement. Hence, Di Maria could be a perfect No.10 for the Reds.

Signing the PSG man wouldn’t be a bad idea for the upcoming seasons. He is 30, but still has the qualities and has a few years in him to play well and shut his Premier League critics down. 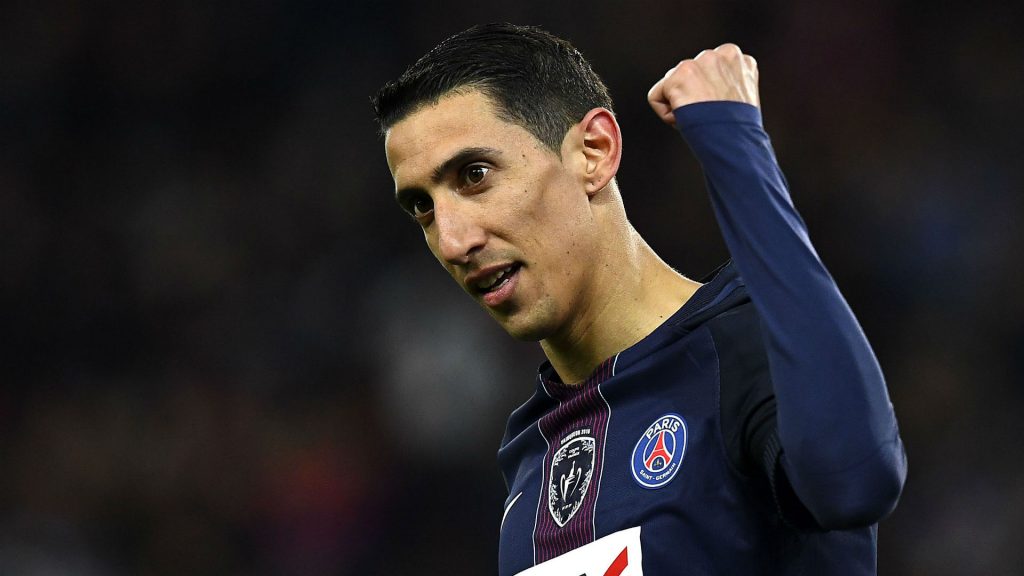 We are talking about a player who is itching to come back to a place where he couldn’t perform last time out. Di Maria can make his return and play well to say he is capable of performing in England. Liverpool should offer him that chance by signing him when he quits next summer.