According to a report from the Metro back in March, Liverpool were keen on signing Borussia Monchengladbach’s versatile defender Matthias Ginter as a partner to their star centre-half Virgil van Dijk.

The Reds’ signing of Van Dijk from Southampton for a world-record fee has changed the face of the club. Liverpool, thanks to the Dutchman, held the best defensive record in the Premier League and lost just one game all season.

Liverpool fell just a point short of the Premier League summit but made up for the heartbreak by getting the better of Tottenham Hotspur in the final of the Champions League.

Jurgen Klopp and his side will be full of confidence after their first trophy in a long time and next season could be theirs with a few smart investments. Liverpool have a fantastic squad already but the club and the fans should be a bit worried in terms of defensive backups. Van Dijk and Matip have both been exceptional for the Reds this season but Lovren’s inconsistency and Gomez’s injuries have made them highly unreliable.

Liverpool also have no backups for either full-back position, with Alberto Moreno’s departure and Nathaniel Clyne being out of favour. The Reds should focus on defensive reinforcements in the summer and Matthias Ginter would be a wonderful addition.

Ginter is somebody who is well known by Jurgen Klopp as the duo worked together at Borussia Dortmund. Klopp signed the German international from Freiburg back in 2014 and Ginter has gone from strength to strength in the last five years. 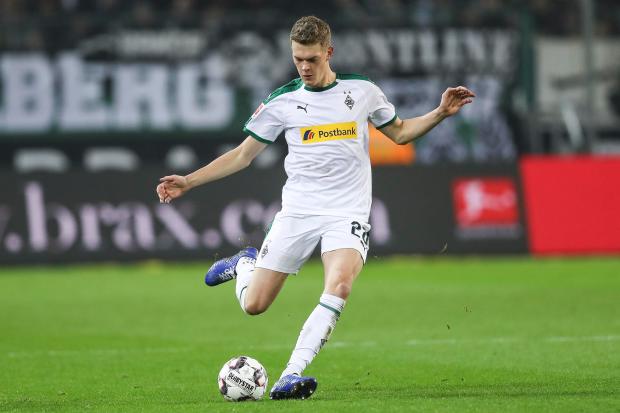 Ginter is massively experienced at the top level, having played 278 senior games for club and country. The 25-year-old is at the perfect stage of his career to take the big step of moving to the Premier League and Liverpool have to snap him up this summer.

The German is hugely versatile, having played everywhere in the backline as well as in defensive midfield. Ginter will provide a lot of options to the Reds next season and thanks to his previous history with Klopp, he will know exactly what is expected of him.

Liverpool can solve multiple problems with just one signing in Matthias Ginter this summer. The German international possesses immense potential on and off the ball and his experience at a relatively young age makes him a perfect fit for Liverpool next season. The Reds should revive their interest in the centre-back.