Liverpool ended their incredible league campaign on a high by beating Wolves 2-0 at Anfield and finishing second in the Premier League table with 97 points on the board.

Sadio Mane scored in either half to seal the points for the Reds against a Wolves team who were no pushovers throughout the course of this game.

The home side began well but came up against a team that sat deep and soaked up the pressure. Hence, it became difficult to play through the lines.

Eventually, in the 17th minute, a deflected Trent Alexander-Arnold cross found its way to Mane six yards away from goal. The Senegalese star then put his foot through the ball to give his team the lead.

Wolves almost equalised at the stroke of half-time, but Matt Doherty hit the crossbar with his incredible effort. 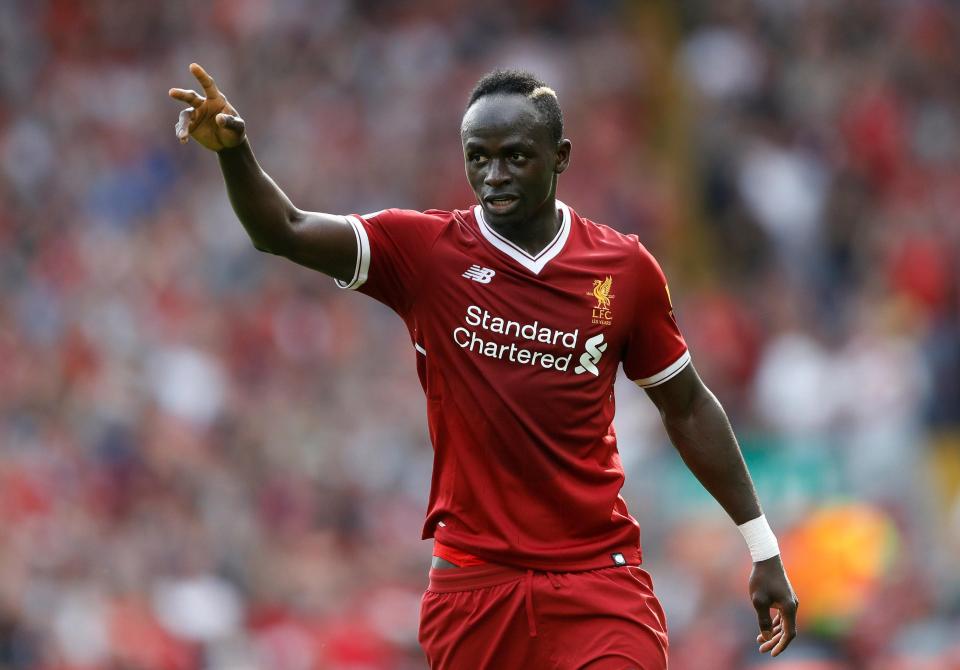 As the second half wore on, the effects of Tuesday night began to take its toll on the Liverpool players. The visitors crept back into the game and threatened to score at least one goal.

However, Alisson was in clean sheet mood today. He denied Diogo Jota twice from close range to keep his 21st clean sheet of the season.

Mane wrapped up the points nine minutes from time, when Trent produced a peach of a cross for the Senegalese star to head home.

At the full-time whistle, there was no disappointment for the Anfield faithful. Rather, they rose as one to applaud fantastic football going toe-to-toe with perhaps the greatest team in the Premier League era.

Accumulating 97 points is some achievement from this Liverpool side, with more to come in the future.

Here’s how their fans reacted on Twitter after this game: