According to a report in Metro (h/t Sun), Liverpool have joined Arsenal in a race to sign Bournemouth winger Ryan Fraser during this summer transfer window.

The 25-year-old has enjoyed a remarkable season with Eddie Howe’s men, scoring eight goals and assisting 15 in 42 appearances in all competitions.

Arsenal have been linked with the Scotsman for some time now. The player has himself suggested over the possibility of moving to the Emirates stadium ahead of next season. (h/t Metro)

However, Liverpool have entered this race and are monitoring the winger’s situation at Bournemouth. While there are claims that a bid of £30m would convince the Cherries to sell (h/t Metro), the Reds are interested in signing the player for free next summer. (h/t Metro) Here’s why Jurgen Klopp’s men should aim to sign the 25-year-old this summer:

Fraser would provide the perfect backup option to the Reds

Ryan Fraser is a versatile player, who can play on either wing and as an attacking midfielder if required. At Bournemouth, he has also played as a wing-back in a three-at-the-back system.

In terms of his attributes, the 25-year-old is a technically good player on the ball. He can take on defenders in wide areas, go past them and deliver the right ball into the opposition box more often than not.

He also possesses the willingness to work for the team even without possession. His work rate to track back and help the fullbacks is unquestionable. 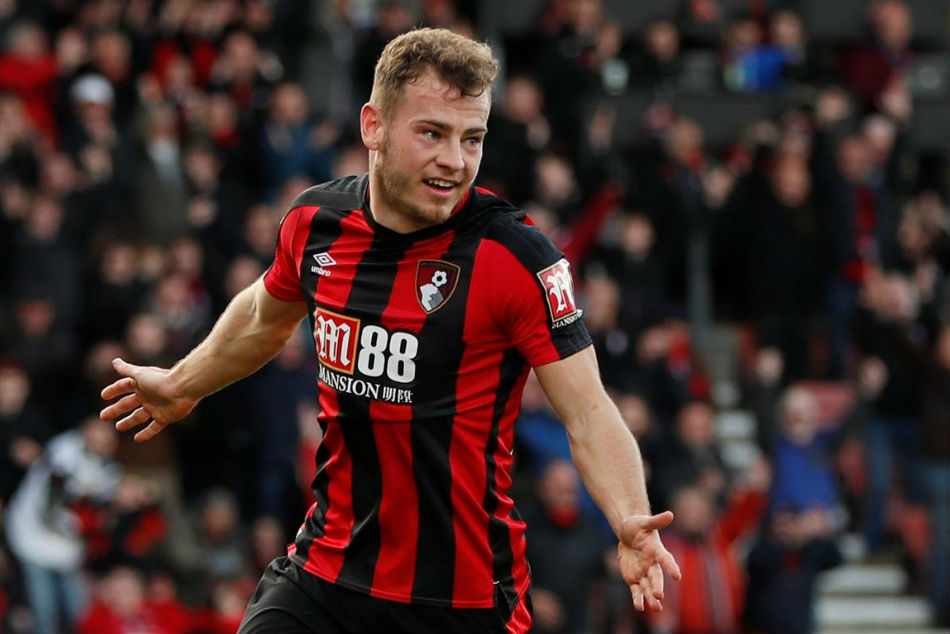 Hence, if we combine work rate and final product, the Scotsman seems to be an ideal fit for Liverpool under Klopp. He can either play with the front three or act as a backup for the two wide forwards Mohamed Salah and Sadio Mane.

As a matter of fact, the Reds need someone of Fraser’s quality and versatility in their squad to help the coveted front three. Therefore, they mustn’t wait until next summer to sign the 25-year-old, especially knowing that Arsenal are also on the prowl.