According to a report from the Daily Star, Liverpool have been in contact with Trabzonspor to discuss a deal to sign their young goalkeeper Ugurcan Cakir in the summer.

The Turkish youngster has been impressive for the Turkish outfit this season and his performances have caught the likes of Schalke and Lille along with Liverpool, according to the report.

Liverpool almost had a perfect campaign where they lost just once in the Premier League all season. However, a few disappointing draws in the second half of the campaign allowed Manchester City to pip them for the title by just a single point.

However, the Reds could still get their hands on silverware at the end of the season, thanks to their heroic comeback against Barcelona in the semi-finals. Jurgen Klopp will have to take down Tottenham, who had a comeback of their own against Ajax in the other semi-final. 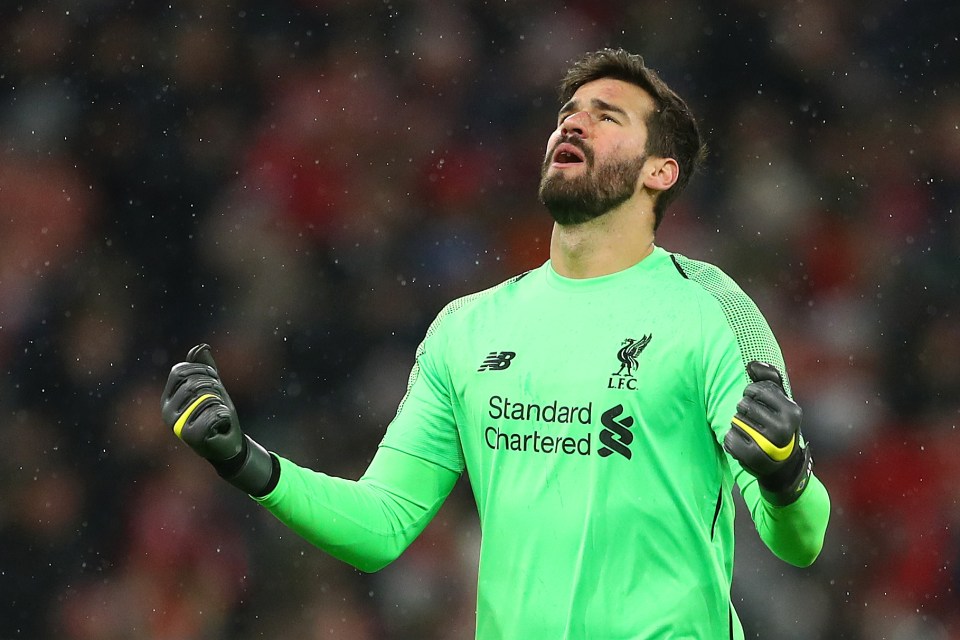 The Reds have all to play for in their final game of the season but their biggest battle will again be against Manchester City for the Premier League title next season. Liverpool already have a fantastic squad but there is always room for improvement.

One of their biggest success stories this season has been the signing of Alisson. The Brazilian broke the Premier League record for the most clean-sheets kept in a single season and he became the first player to cross the 20-clean sheets mark this season.

Virgil van Dijk’s brilliance in front of Alisson overshadowed the Brazilian’s performances this season at times but Liverpool are incredibly lucky to have had him in goal in both the league and in Europe this season.

However, an injury or suspension to Alisson will astronomically decrease Liverpool’s chances of competing for the title next term.

Loris Karius’ showing in the Champions League final last season saw him get forced out on loan to Turkey while Simon Mignolet, who is still a part of the Reds squad, isn’t reliable anymore.

Signing a young, impressive goalkeeper will benefit Liverpool massively next season and Ugurcan Cakir would be a fantastic option next term.

The 23-year-old, despite his age, has shown real authority in his box this season and training alongside someone as good as Alisson will help him grow into a better keeper in the near future.

Liverpool fans will hope that Alisson remains fit and available throughout next season but if he doesn’t, Liverpool will need a more reliable backup than Mignolet or Karius, and Cakir would be just the guy.