According to a report in Sun, Liverpool have joined Chelsea and Arsenal in the race to sign Ajax winger David Neres in the upcoming summer transfer window. The player is touted to be rated around £35m.

Reds boss Jurgen Klopp has been taking a close look at the progress of the 22-year-old, who is also on Spanish giants Real Madrid’s radar (h/t Sun).

Neres has impressed many around Europe in Ajax’s wonder run to the semi-finals of the Champions League (h/t Sun).

Here’s why Liverpool must beat their rivals in the signature of the Brazil international this summer: 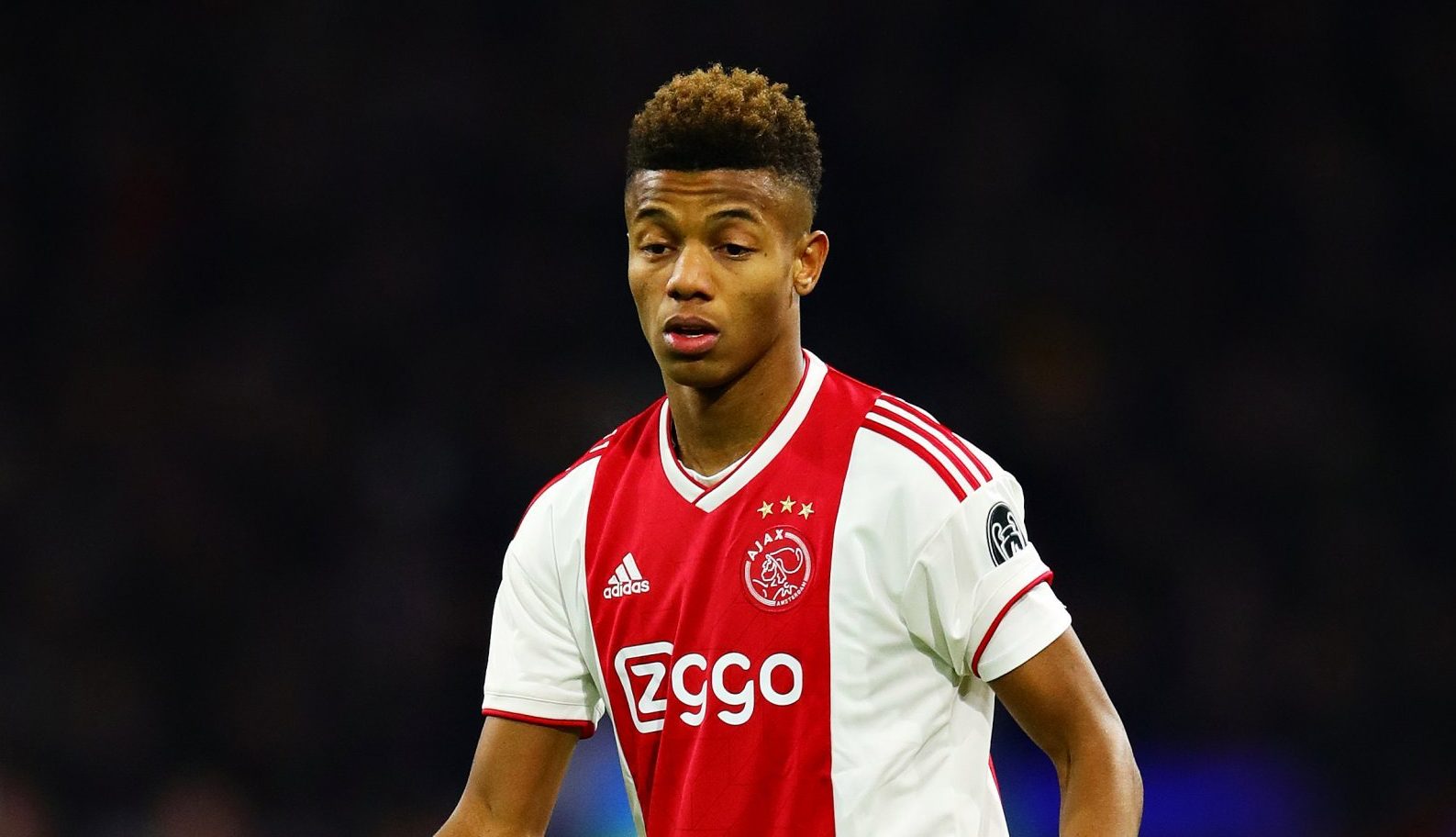 We all know the danger Liverpool’s front three possess, however, they do not have the backup of similar quality.

The likes of Xherdan Shaqiri, Divock Origi and Daniel Sturridge have shown in different times that the Reds don’t have enough to continue the good work generally done by the first-choice attackers.

Hence, going into the next season, Liverpool must not take any risk and buy a quality attacker, who can either back up the front three or play with them, when required.

For that reason, David Neres could be an ideal signing. The Brazil international can play on either side of the wing and is capable of plying his trade through the middle as well. It means he can complement the work done by either Firmino, Salah or Mane. 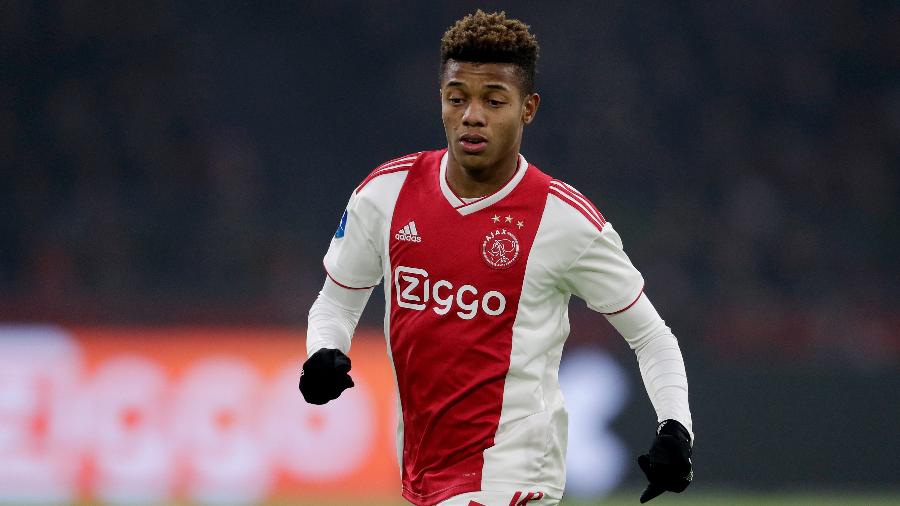 Furthermore, we have seen how good the 22-year-old is, especially in the biggest of stages at the Bernabeu and Turin. He possesses pace, trickery and finishing prowess that could really help Liverpool in the coming season and beyond.

Liverpool under Klopp are now one of the best teams in Europe. However, to win things on multiple levels, they need to have a squad that is comparable to Europe’s best. And signing Neres could be a giant step in that direction.