Liverpool opinion: Should the Reds swoop in for Raphael Guerreiro?

Borussia Dortmund confirmed the signing of Nico Schulz from Hoffenheim on a long-term deal, which gives them the option of three left full-backs in their squad.

Marcel Schmelzer and Raphael Guerreiro already are established full-backs at the Signal Iduna Park, which could open up the option of them selling one of the two.

Liverpool, who need another left-back in the summer, should take advantage of the situation and try their luck with a bid to bring in Raphael Guerreiro to Anfield in the summer transfer window.

The Reds along with fellow Premier League rivals Arsenal were previously linked with a move for the Portuguese international when he was still at Ligue 1 side Lorient but Guerriero preferred a switch to Dortmund back in 2016.

Guerreiro would be a phenomenal addition to Liverpool’s squad and the 25-year-old would come in and solve more than just one issue. The Reds are set to lose Alberto Moreno next month after his contract expires.

This would leave them with just Andy Robertson, who has arguably been the Premier League’s standout left-back this season. However, for Liverpool to compete with the likes of Manchester City again next season, they will need immense squad depth and Guerreiro would give them just that.

The Portuguese international is more than capable of playing in an advanced position in the left as well as in the heart of the midfield.

His efficiency in any of those positions is up there with the very best and Jurgen Klopp will have a ton of options with his inclusion next season. 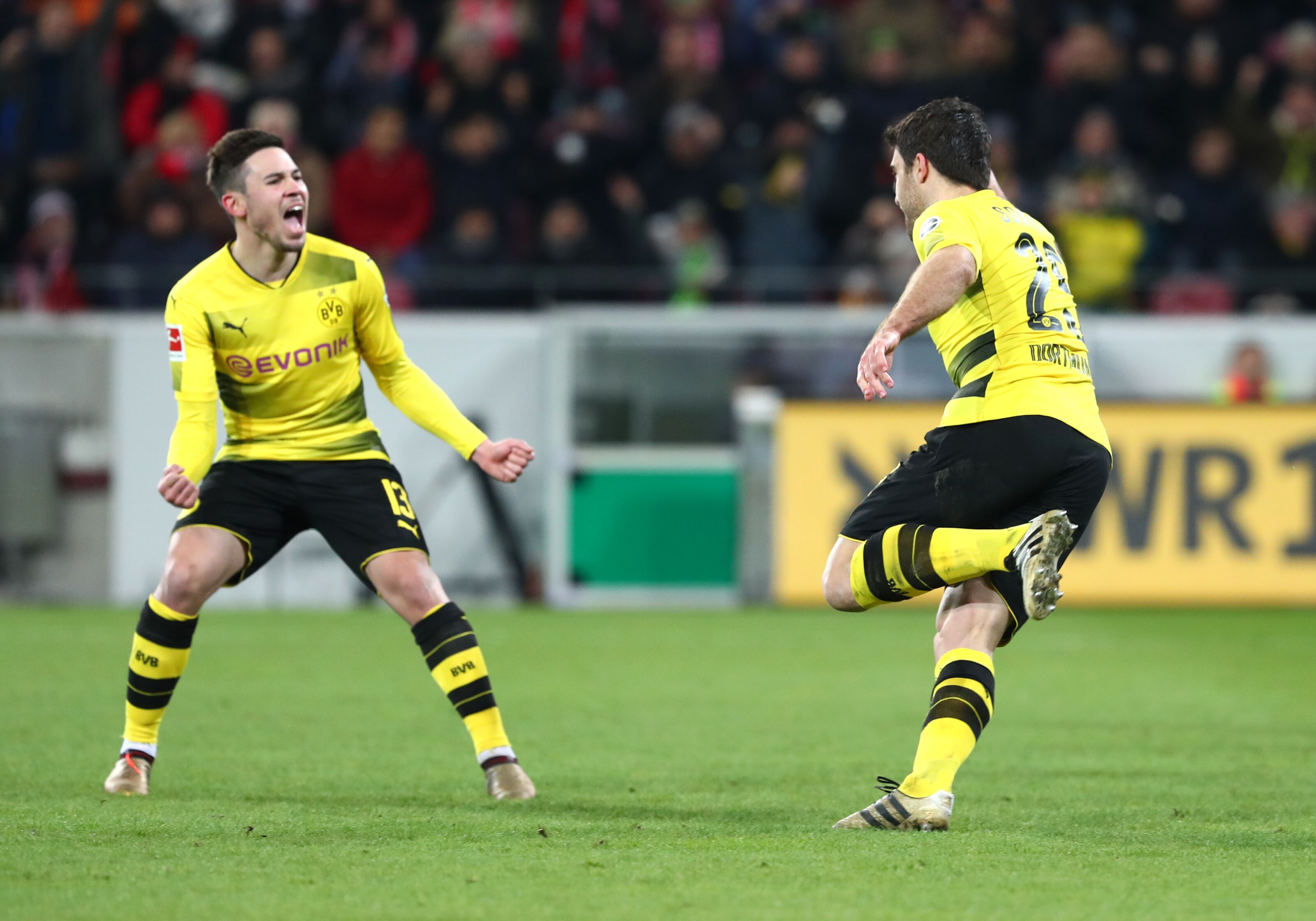 In attack, Guerreiro uses his brilliant pace to get past the defenders in the wider areas and the 25-year-old has a fantastic cross on him. His ability when he cuts in more centrally is fantastic where he can both create and score on his own.

Guerreiro has brilliant vision and an exceptional range of passing. His technical ability on the ball has helped him settle in comfortably in the middle of the park from where he has the quality to dictate games. 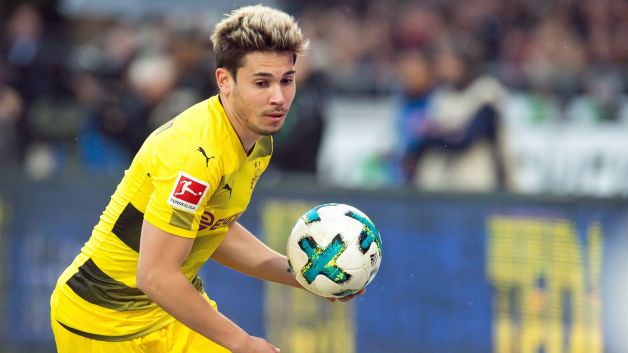 Raphael Guerreiro would be a phenomenal signing for any side in the summer but Liverpool should swoop in to get him. The Reds will massively benefit from his versatility and under Jurgen Klopp, he will take his game to the next level.