According to a report from the Mirror, Liverpool are still in the hunt for RB Leipzig star striker Timo Werner, to sign him in the summer. The German has long been linked with the Reds but Bundesliga champions Bayern Munich are also chasing his signature.

Leipzig CEO Oliver Mintzlaff has revealed that Werner will not sign a contract extension with the club and he hinted that the 23-year-old could snub Bayern Munich to join Jurgen Klopp at Liverpool next season.

The Reds narrowly missed out on the Premier League title on the final day, finishing just one point behind champions Manchester City. Jurgen Klopp’s side lost just one game all season, which as almost as good a feat as Arsenal’s Invincibles all those years ago. 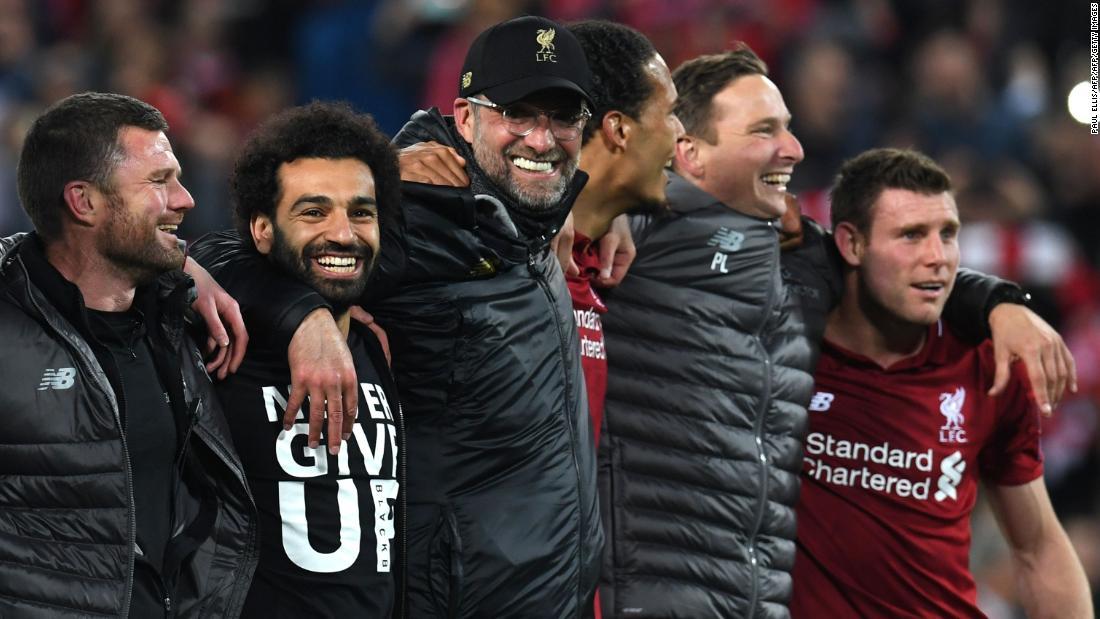 Liverpool have a chance to finish off the season on a high with the Champions League final against Tottenham coming up at the start of next month.

A victory there would end a remarkable season for the Reds, who deserve to finish off with some sort of silverware for their incredible season.

Irrespective of what happens in the Champions League final, Liverpool will have to strengthen their squad to have any chance of keeping up with Manchester City next season. One area where Liverpool have lacked this season is in attacking midfield.

The Reds will complete their already scary attack with a world-class number 10 but with players of the highest calibre scarce in Europe today, Jurgen Klopp will have to find another way to bolster his attack in the summer.

The former Dortmund boss has had some success by dropping Roberto Firmino into the number 10 role with Mo Salah moving higher up to a centre-forward position.

This formation has the ability to terrorise any defence in the world but Shaqiri’s shortcomings off the ball forced Klopp to drop the idea.

Liverpool can put the problem to bed by signing Timo Werner in the summer. The German is a perfect fit for Klopp’s high-intensity pressing and his goalscoring prowess is well known to everybody in Europe.

Werner has 19 goals and 11 assists to his name in all competitions so far and his performances this season have been a joy to watch.

His pace to beat the last defender has hurt his opponents on multiple occasions over the last few years and he would be a gem of a signing for Liverpool in the summer. 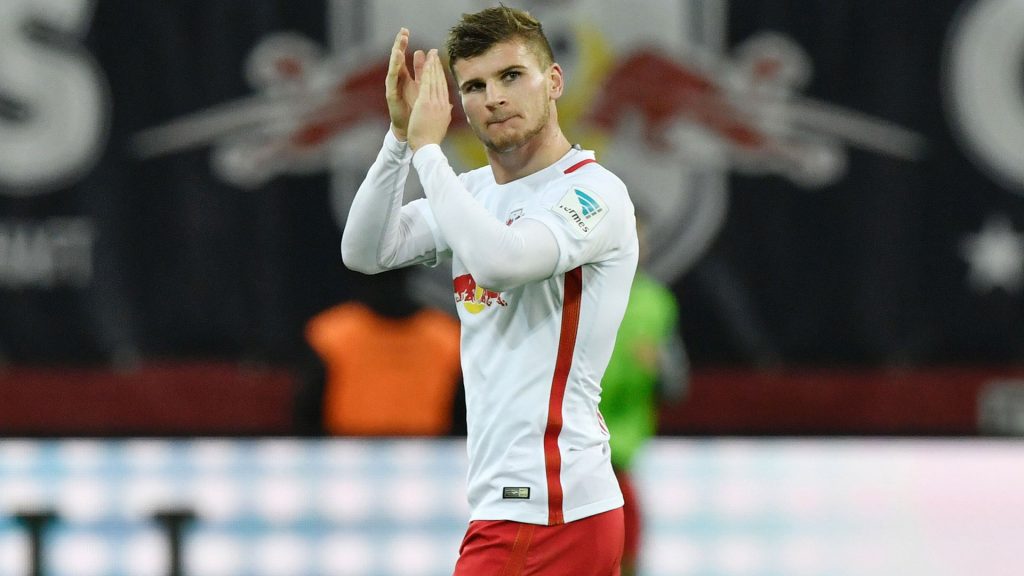 Liverpool can make their already frightening attack scarier with the addition of Timo Werner in the summer.

A front four of Salah, Werner, Mane and Firmino is sure to cause a ton of problems to any team in the world and it could finally end their 30-year wait for the Premier League crown.