Why Dani Ceballos Would Be A Fantastic Addition To Liverpool

The Express has tipped Liverpool to sign Real Madrid midfielder Dani Ceballos in the summer. Ceballos has endured a torrid time since joining Real at the start of the season from Real Betis. He was offered the chance to re-join Betis in January on loan, but the midfielder decided to stay at Bernabeu and fight for his place in the starting XI.

“I do not regret not leaving,” Ceballos told Spanish news outlet SER (h/t the Express).

“But the move could not be done.

“My goal is to be at Real Madrid this season and when the season ends (I will) decide my future, but I want to be here.”

It is clear Ceballos wants to stay at Real and fight for his place until the end of the season. But what will be his position at the club after this season? Can Zinedine Zidane assure him of a starting place in the Real team from next season onwards? Certainly not.

The matter of fact is that Zidane has seldom trusted the 21-year-old since signing him from Betis. Despite Ceballos proving his worth whenever given opportunities, Zidane has overlooked the talented midfielder.

Ceballos is one of the crucial members of the Spain U-21 team. It was expected that the 21-year-old would replicate his performances in the famous white strip but it hasn’t gone according to the plans. One question now arises – Will Ceballos prove to be a good signing for Liverpool in summer?

The fact that Liverpool are in dire need of a new midfielder is no clandestine and even though they have Naby Keita set to arrive from RB Leipzig, they would need a central midfielder to replace Emre Can if he leaves Anfield for free in the summer, with his contract expiring at the end of the season. This is where Ceballos would become a significant signing. 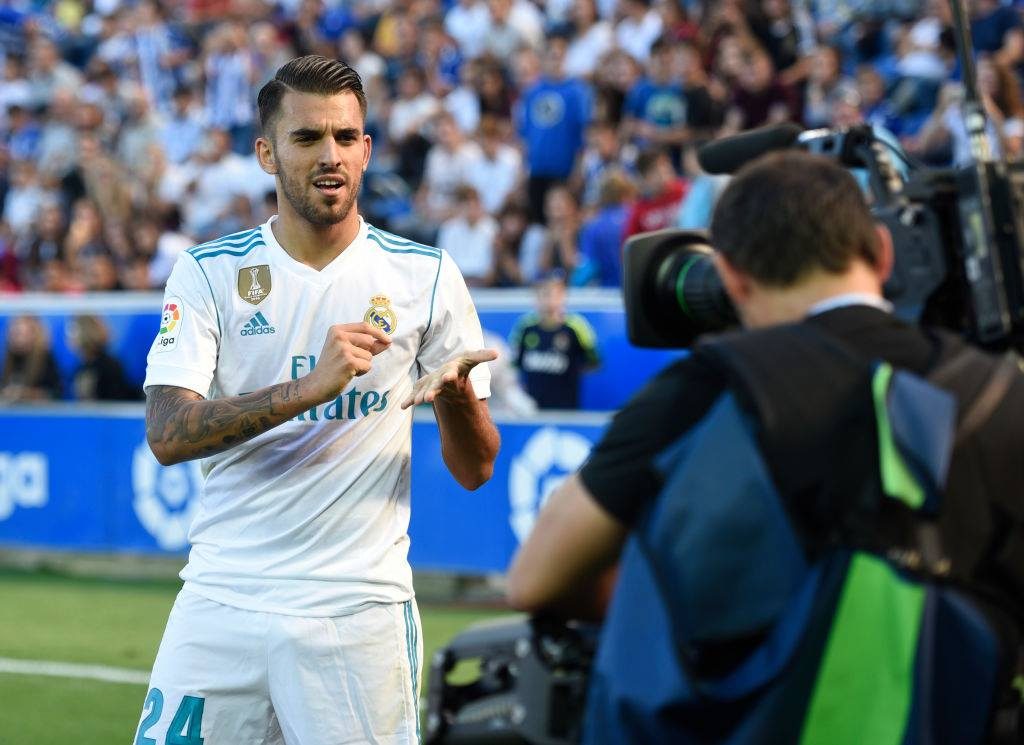 Ceballos tends to operate from deeper positions and orchestrates the proceedings, much like former Italy international Andrea Pirlo. The Spaniard would offer a different verve in midfield which the current crop of midfielders at Liverpool are not capable of producing. He would make Klopp’s team sleeker in the attack with his burst of speed and inventive crosses.

Klopp prefers the 4-3-3 formation – a defensive midfielder and two box-to-box midfielders. While Jordan Henderson does the work of shielding the back line, the likes of Can, Gini Wijnaldum and Alex-Oxlade Chamberlain are rotated for the box-to-box roles. If Can leaves in summer, the signing of Ceballos would make perfect sense as the Spaniard would offer more creativity than the German with his skills and direct running.

Ceballos would fit in excellently well at Liverpool under Klopp and would blossom in the attacking style of play. The 21-year-old has not featured much for Real, failing to find a platform to demonstrate his talent and skillset.

At Anfield, Ceballos would get that opportunity on a consistent basis. Support from the manager and a series of games is what the Spaniard currently needs. Should Ceballos decide to move on from Real, Liverpool should try to get him without any second thoughts.