According to a report from the Mirror, Liverpool are set to battle it out with Arsenal for the signing of 21-year-old Rennes winger Ismaila Sarr. The Senegalese attacker caught the eye of the world after an impressive performance against Arsenal in the Europa League this season.

Sarr was heavily linked with a move to the Gunners back in the January transfer window but a move failed to materialise due to Arsenal’s financial constraints.

However, the report reveals that Arsenal are still keen on the winger but they will now have to compete with Jurgen Klopp’s side. Liverpool, despite an outstanding season in both the Premier League and the Champions League, could end the season empty-handed.

The Reds are dependent on Manchester City to drop points on the final day to have any chance of winning their first league title in almost 30 years. In the Champions League, Liverpool climbed a mountain to record an inspirational comeback against Barcelona in the semi-final second-leg.

The Reds will need to strengthen their squad irrespective of what happens this season, especially with the likes of Manchester City and Manchester United certain to spend big to compete for the title.

However, Liverpool signing another winger in Ismaila Sarr makes very little sense considering the number of world-class wide players in their current squad.

Mo Salah, Sadio Mane and Xherdan Shaqiri are all far more established than Sarr at the top-level and the Reds’ reported interest in him comes in as a huge surprise.

Sarr, without doubt, has massive potential and he will possibly end up at a top club in the coming years.

The youngster has 10 goals and 12 assists to his name in a phenomenal campaign for Rennes but despite his accomplishments, he is still a raw product for a league as tough as the Premier League. 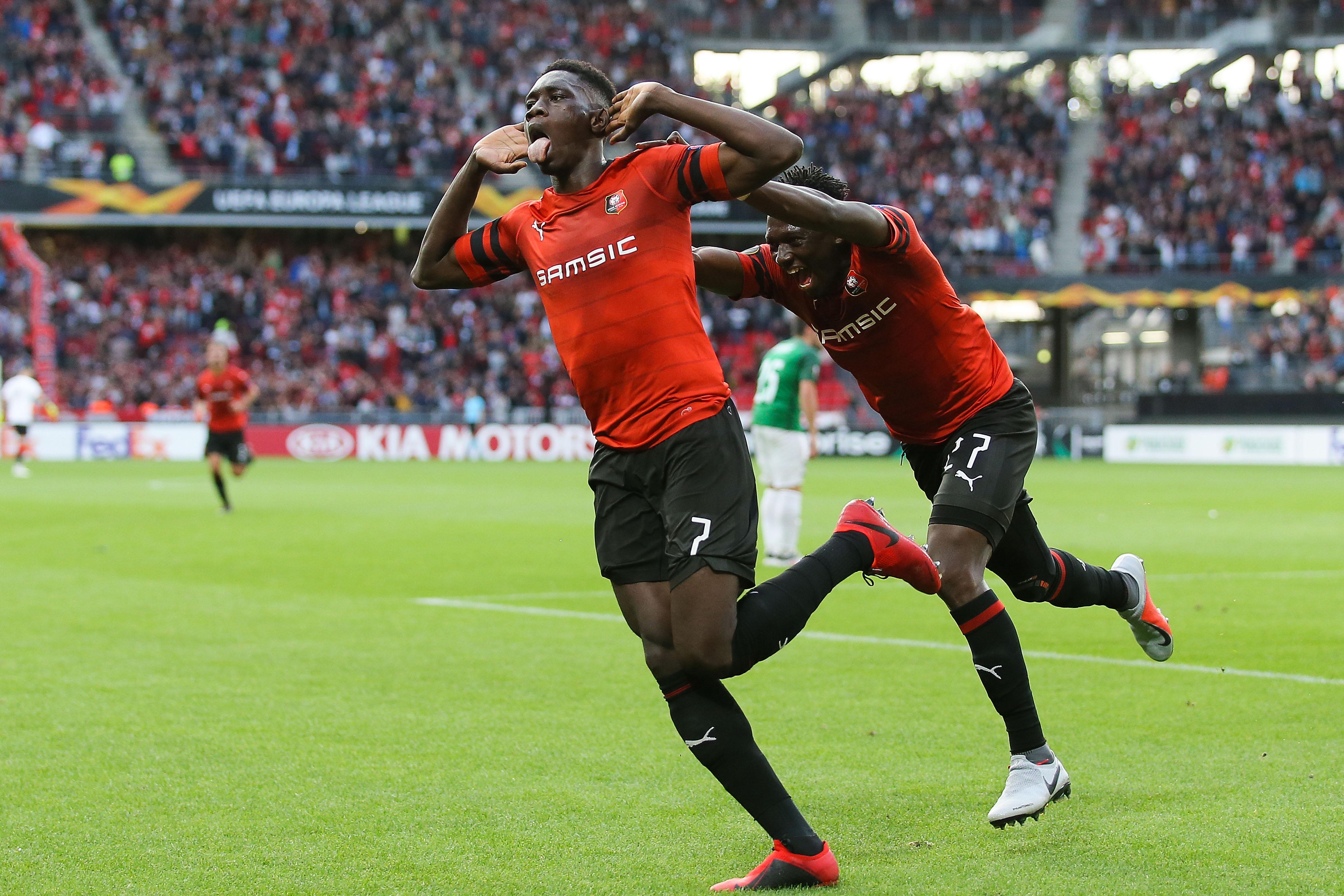 Sarr will struggle with the physical side of the game in England and his over-reliance on pace will make it easy for the defenders to contain him.

Moving to a star-studded Liverpool side where opportunities will be far lesser than he’s been having will halt his development, which isn’t a positive to either the club or the player.

Liverpool have no reason to make a move for Ismaila Sarr in the summer. The Reds should use the same money to bring in a player that would have an immediate impact in their squad and would help them compete again with Manchester City next season.