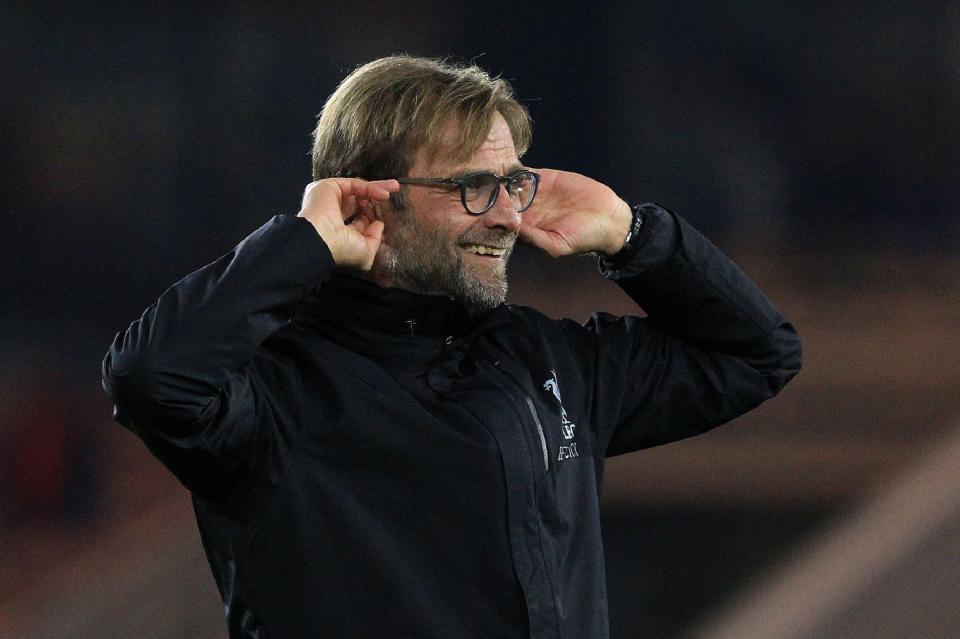 The Kop will be a happy family after Liverpool managed to steal the bragging rights in the city for Christmas having beaten Everton, their Merseyside rivals, in the first derby of the season, away from home. The manager will be happy with his team’s performances in the last two games but he will know that there are a few problems in the squad that need to be repaired. One such problem that been with the squad for over a couple of years now is the goalkeeping position.

Belgian international Simon Mignolet, who was the first-choice shot-stopper for the club in the previous season, cost them a number of points in over two years and was finally replaced by Loris Karius, one of the most respected goalkeepers in the Bundesliga. However, the German has just not been able to settle a stable life in England and lost his first team place to Mignolet just 15 games into the season. The Belgian is yet again the first choice shot stopper at the moment for Liverpool and it does not come as a surprise that the manager is looking to add yet another goalkeeper to his squad.

Manchester City outcast Joe Hart has been extensively linked with a move to Anfield in recent times but recent reports suggest that Liverpool are now monitoring the situation of Leicester City shot-stopper Kasper Schmeichel. The 30-year old Danish international, who is a product of the academy at the Etihad in Manchester, has spent a number of years on loan at a number of English clubs over the years. He moved to Leicester City back in 2011 and played an invaluable part in lifting them to the top flight and also helping them to the Premier League title. He put in a number of solid performances in the previous season to help the Foxes all the way, but he has been hit by injuries this season and has not been the first choice for Ranieri at the King Power. 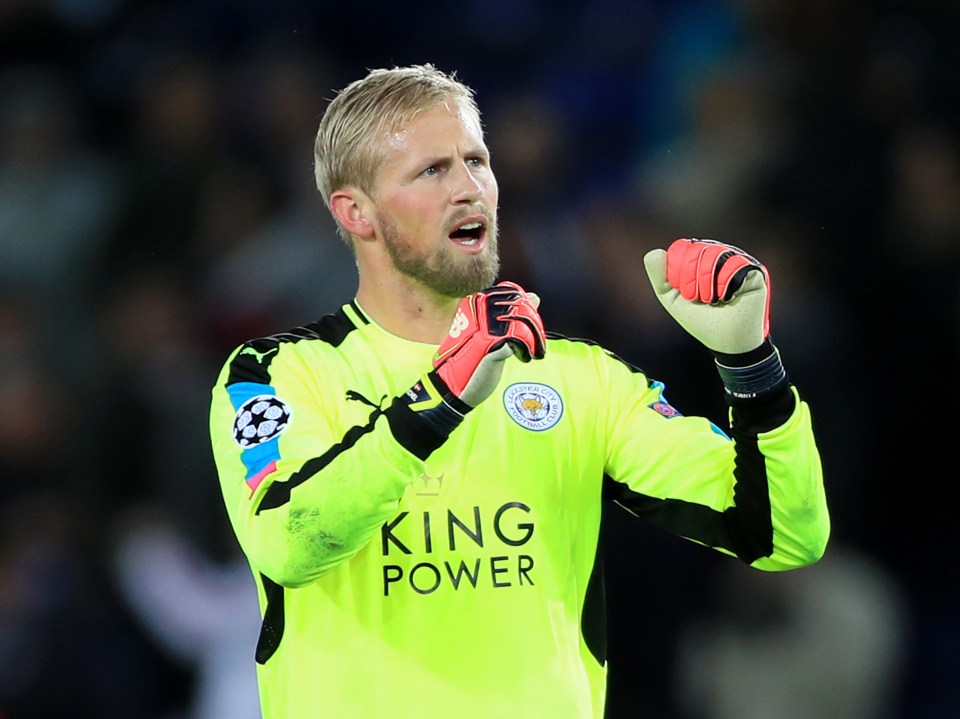 At 30, he is one of the most experienced shot stoppers in England at the moment so it does not come as a surprise that Klopp wants to add him to his squad in months to come. Karius and Mignolet are decent in their own way but for the former, it seems like the move came too early in his career at the club and the latter has been given too many chances already. Though Mignolet may yet turn out to be work class, Klopp wants Schmeichel to bring some calmness to the issues in that position and it could prove to be a masterstroke in years to come.

Karius is still not ready for first team football while Mignolet cannot be the first choice for a longer time. Klopp needs a goalkeeper who can walk into the first team and help his deputy settle into his position slowly. Schmeichel seems to a perfect fit for the requirements at the club at the moment and this might also see Klopp let Belgian Simon Mignolet leave in months to come.

Having the 30-year old as the first choice with Karius as his understudy will help Liverpool improve not only their current goalkeeping situation, but it will also help them lay a foundation for the future. Karius has a long career awaiting him at Anfield and Schmeichel would be the perfect man to ease him into his challenges at the Merseyside. So Schmeichel is actually a requirement at Anfield even if it means that the Reds have to sell their long-serving shot-stopper Simon Mignolet. Do you think Kasper Schmeichel is the right option for Liverpool?

Do you think Kasper Schmeichel is the right option for Liverpool?