According to a report in Mirror, Liverpool are set to offer a new contract to star defender Virgil van Dijk. The deal will see the Dutchman’s salary doubling up.

The former Celtic man, who arrived at Anfield from Southampton in the January window of 2018, has been one of the pivotal reasons as to why Jurgen Klopp’s men are where they are now. 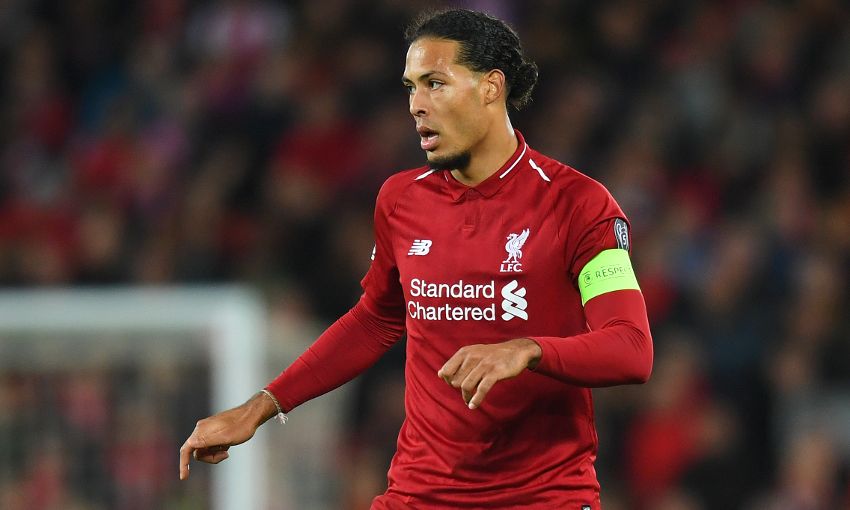 For that reason, Liverpool are now tempted to tie him down to a longer-term contract, even though his current contract runs until the summer of 2023. (h/t Mirror)

Here’s why it is an absolute no-brainer for Liverpool to offer a new deal to the 28-year-old and also increase his wages significantly:

Keeping your best players happy is what prolongs the success period

Since arriving at Liverpool at the start of 2018, Virgil van Dijk has been an imperious presence in central defence, from where not only he plays well, but also leads others to follow the right pattern of defending.

In his presence, the Reds went on from having a semi-good season to reaching the Champions League final during 2017/18. Then during last season, the Dutchman was one of the main reasons why Klopp’s men amassed 97 points in the league and won the Champions League.

In terms having an impact from the get-go, and for a prolonged period of time, van Dijk has been probably the signing of this decade for the club and how they are going to progress in the coming years.

Furthermore, if Liverpool are to stay at the peak of their powers, then keeping their best players during their peak age is one of the paramount things to do.

Thus, we can conclude by saying that the Reds are doing the right thing by offering a new deal with increased wage to Virgil van Dijk. At 28, the Dutchman’s best years are going to be spent at Anfield, which is good for the progress of the club.