Why Liverpool should pursue an interest in Chelsea target Ruben Dias

According to the Metro, Chelsea are scouting Benfica’s Portugal international centre-back Ruben Dias, with manager Maurizio Sarri on the lookout for options to strengthen his unit next summer.

The highly-rated centre-back enjoyed a successful breakout season in the Portuguese top-flight with Benfica last term, earning a call-up to Portugal’s squad for the 2018 FIFA World Cup in Russia.

Dias has not only established himself as a regular at the back for Portugal at the tender age of 21 but he has also earned rave reviews for his consistently impressive displays at the club level.

The 21-year-old has been in prime form for Benfica this season, with his team just three points adrift of league leaders Porto. Standing at 6ft 1in with a stocky frame, Dias has just the ideal physique for a centre-back. In fact, he has shown composure in possession and maturity in his decision-making that belie his tender years. 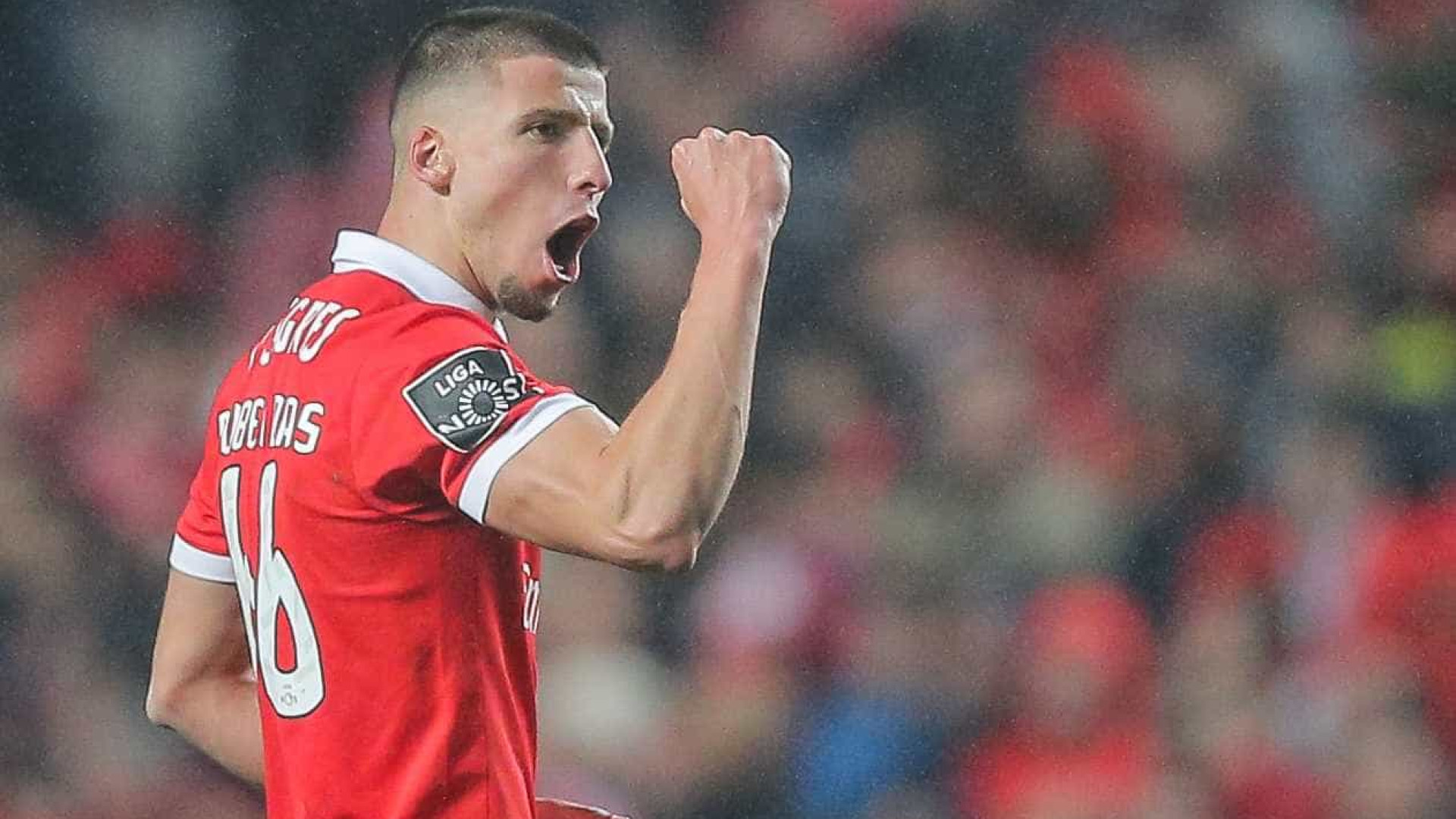 Dias has all the makings of being a top-notch modern day centre-back, with his ball playing ability and calmness in possession being some of his greatest assets. Blessed with a good range of passing, the youngster is not afraid to play it out from the back and he excels with his ability to set up attacks from the back with precise long balls.

The 21-year-old also knows exactly how to use his strength to good effect and is also capable of imposing himself on the game with his aerial ability. Furthermore, he is quite adept at cutting out the attacks with crucial tackles and interceptions, averaging 1.5 tackles, 1 interception and 3.2 clearances per game this season.

To put things into perspective, Ruben Dias is undoubtedly one of the most promising young players around in Europe and Liverpool should not hesitate to pursue a keen interest in the coveted youngster. In fact, he would be a wonderful addition to the Reds’ squad next summer, a move that can help them establish superiority over their Premier League rivals. 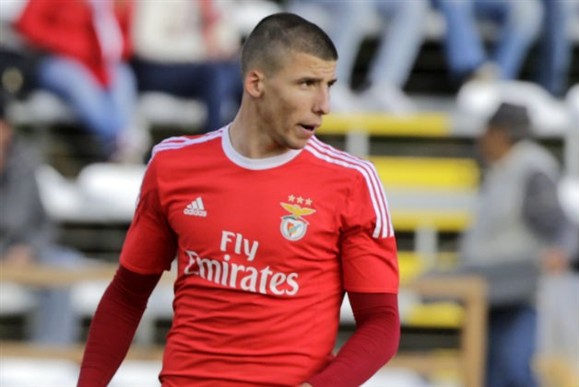 Liverpool have enjoyed an exceptional season on all fronts under Jurgen Klopp, with the Reds well and truly in the hunt for their first league title in 28 years. Klopp has been instrumental in transforming Liverpool’s fortunes over the years with some key transfers.

Alisson and Virgil van Dijk have helped the Reds achieve one of the best defensive records in the Premier League but they still need more quality options at the back to prevent potential burnouts.

While van Dijk has been an ever-present at the heart of the defence, the long-term injury to Joe Gomez has forced Klopp to rely on the likes of Dejan Lovren and Joel Matip to fill in the void. In all honesty, neither Lovren nor Matip has shown the quality to play for a top team in the Premier League.

Not only have they lacked the intensity to play in Klopp’s heavy metal brand of football but they have also been caught out numerous times due to a lack of pace, agility and poor game awareness. 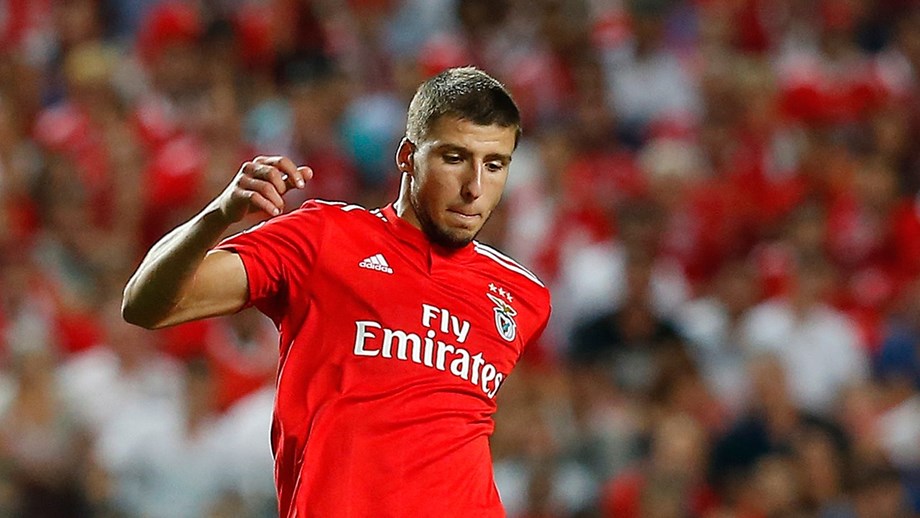 It is high time for the Reds to get rid of some of their lacklustre options on the bench and enrich the squad with some top quality young players. Someone like Ruben Dias can be the ideal cover and competition for van Dijk and Gomez, and Liverpool should not hesitate to offload Alberto Moreno to free up some space in the squad.

Read More: 3 top-quality centre-halves who Liverpool should target as Van Dijk’s partner including this Bundesliga beast

That said, Liverpool can bag a massive coup in their pursuit of silverware and bring back the glory of the yesteryears if they can get their hands on the Portuguese centre-back in the summer.