Why Liverpool should sign Daniele Rugani to replace Dejan Lovren

It’s high time Liverpool address their team’s centre-back issue. In his time with the Reds, Lovren has been so inconsistent that when the Croatian put in an impressive shift, it’s almost like a miracle.

Jurgen Klopp has strengthened the squad in other areas but his backline is yet to be added with more solidity. The likes of Fabinho, Naby Keita and Shaqiri will provide offensive depth, quality and cover. But Klopp is going to have to sign one more top-class defender to partner Virgil Van Dijk.

Lovren hit a new low this season as the defender was taken off after just 31 minutes on the field against Tottenham Hotspur. His horror show led to the Lilywhites scoring two goals in a matter of minutes. There’s no telling how much more he could cost the club with his sloppy and inconsistent displays.

Klopp should look to sign a new centre-back and Juventus defender Daniele Rugani could be a good choice. The defender has been linked with Chelsea and the Blues have reportedly agreed to a £40m deal for the defender. Klopp must hijack the deal and go for the defender.

Rugani has been making a name for himself as one of the hottest young defenders out there in Europe. Over the last few years, the youngster’s impressive performances have led to widespread praise.

The Italian is tall, strong and agile at the back. He also possesses impressive pace for a central defender.

At the tender age of 23, the defender has shown all the right qualities and traits to become one of Italy’s best defenders. Rugani made a total of 22 appearances in the Serie A last season, scoring 2 goals and providing 2 assists. 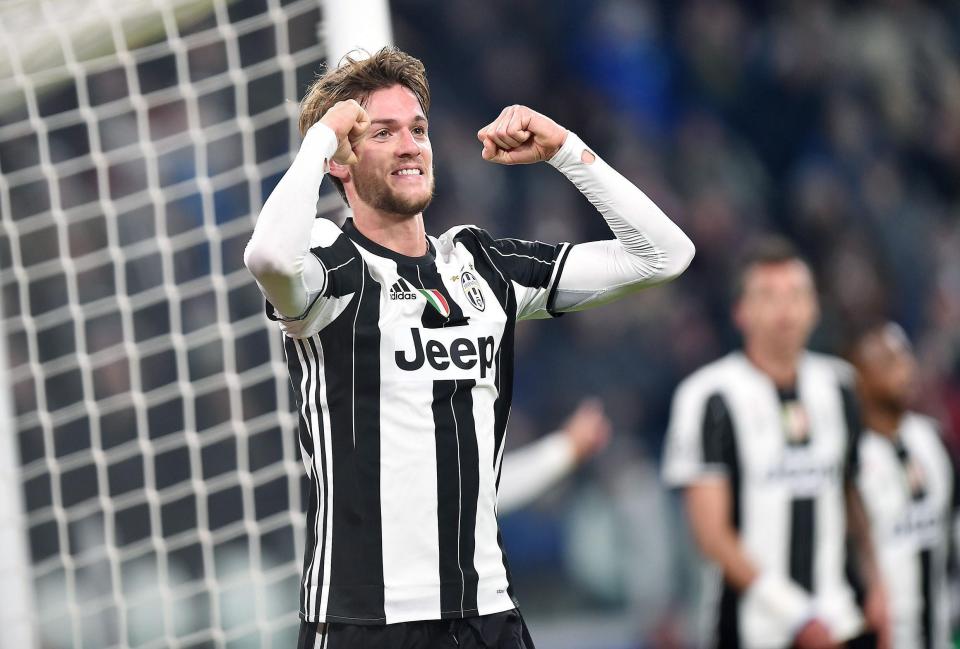 Alongside Giorgio Chiellini, Rugani has learned all the best traits of a classy centre-back. He has been an able partner for Chiellini as well. The 23-year-old is calm and composed at the back. He’s also a very accurate passer of the ball, with the Juventus man averaging a pass success rate of 90.9% in the Serie A last season.

Read more: If Liverpool manage to hold onto this midfielder amidst exit talks, it will be huge success

In Liverpool Rugani would prove to be a great partner alongside Virgil Van Dijk. The Dutchman has vastly improved the Liverpool backline. If Jurgen Klopp can go on and snap up the Juventus centre-back, he will certainly possess all the defensive cover he will need for the new season.

With a long-term centre-back in the ranks, the Liverpool squad would look more complete than ever and that could be enough for them to go on and clinch the league title.