According to a report in Daily Mail, Liverpool midfielder Alex Oxlade-Chamberlain will be handed a new contract after coming through his long injury layoff.

The former Arsenal was one of the main assets for Jurgen Klopp’s men in their Champions League run last season. However, he picked up an ACL injury during the first leg of the semifinal tie against Roma. 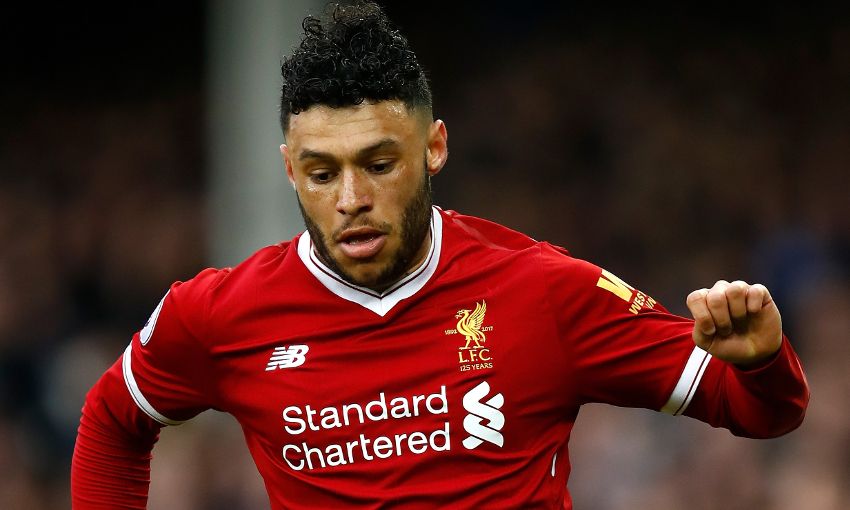 The 25-year-old finally returned to first-team action on Friday, when Liverpool played Huddersfield at Anfield. It now looks like the midfielder is ready to make up for the time lost. (h/t Daily Mail)

Before that happens, the England international will sign a 12-month extension on his existing £120,000-a-week deal. (h/t Daily Mail) This signature will take his deal up to the summer of 2023. (h/t Daily Mail)

Here’s why it is a no-brainer decision by the club to hand an extension to Oxlade-Chamberlain:

Since he joined Liverpool in the summer of 2017, we saw a process through which Oxlade-Chamberlain became an important player in the team.

Firstly, in terms of attributes, the Englishman has pace, power and stamina to last a course of the game running up and down the field. He also often bursts with the ball to go past defenders and never shies away from shooting from a distance. 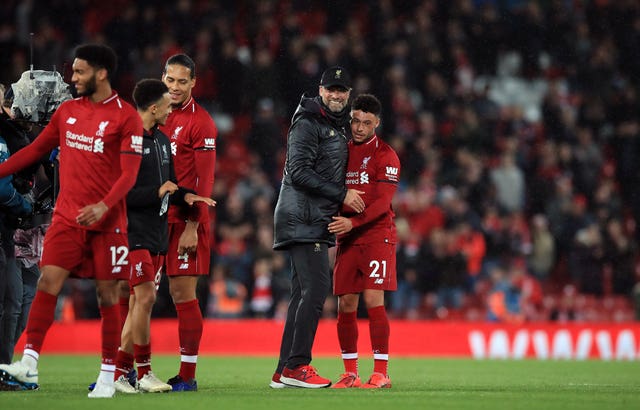 Throughout his time at Anfield, manager Jurgen Klopp has helped him make the right decisions at the right time and help the team in every possible way.

Furthermore, the Ox represents the way the Liverpool manager wants his team, especially the midfielders, to play. The pace, power, stamina is something a midfielder under Klopp must have. It is fair to say, the 25-year-old does have that in abundance.

Hence, in a way, we could see why Oxlade-Chamberlain became a very important cog of this Liverpool team before he picked up the nasty injury. Now, with him back and potentially raring to go from next season, the Reds have done the right thing by offering him an extended contract.