According to the Daily Star, Liverpool are interested in signing Trabzonspor youngster Abdulkadir Omur in January.  The report claims that Jurgen Klopp is happy with his squad but Liverpool are planning for the future with Omur on the radar.

The Reds have e already opened talks with the Turkish club over a potential move in January but Trabzonspor have slapped a £27million price tag on their prodigy.

Liverpool are also going to face competition from the likes of Manchester City and Roma in their pursuit of the youngster. (h/t Daily Mail)

Who is Abdulkadir Omur?

Born in 1999 in Trabzon, Turkey, Omur was scouted by Trabzonspor and he joined their youth team in 2011. However, he had to wait until 2016 to make his senior debut which came in the Turkish Cup against Adanaspor. 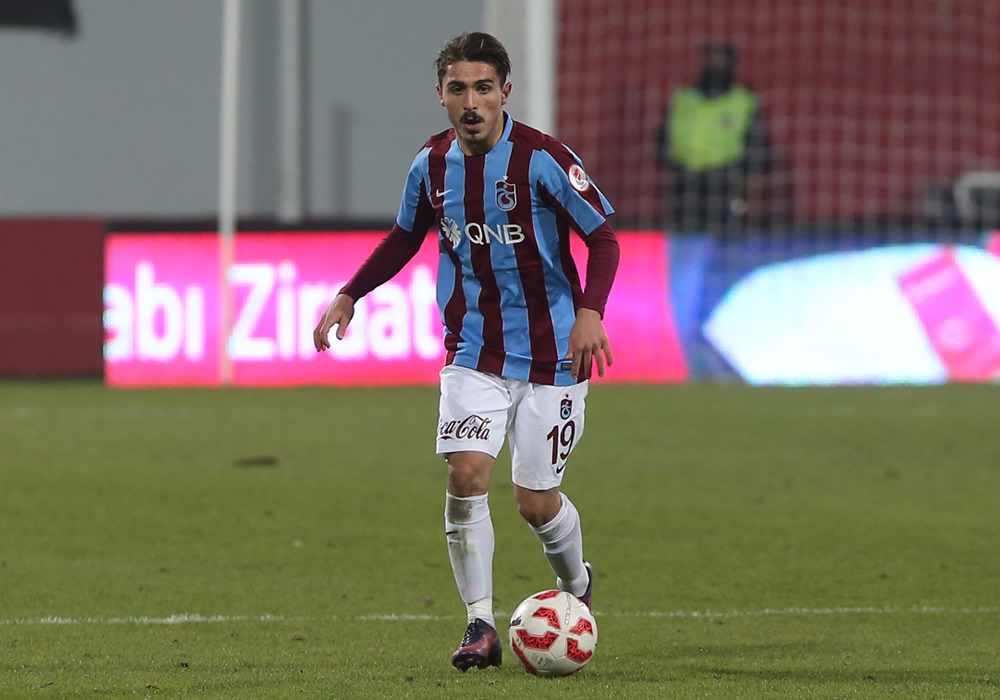 He made his Turkish Super Lig debut against Istanbul Basaksehir later that year and had his breakthrough season in the 2017-18 campaign where he accumulated 3 goals and 6 assists in the league.

Omur has hit the ground running in the ongoing season as well, registering 2 goals and 3 assists in the Super Lig. The 19-year-old has also been a regular for Turkey at the U17, U19 and U21 levels.

A technically gifted and a tactically versatile attacking midfielder, Omur is primarily a central midfielder by trade but he has also been used in a more attacking role as a No. 10. The youngster is also capable of playing on either flank.

Omur combines his good turn of pace with acceleration and silky dribbling skills to have a positive influence in the attacking third. His short stature gives him the advantage of a low centre of gravity, which allows him to keep exceptional close control after bringing the ball down with a neat first touch. The youngster has also earned rave reviews for his tenacity, drive and hardworking nature, which has prompted the manager to use him in a withdrawn role where he can contribute to the defence as well.

However, the most important quality that separates him from the other young players in the same mould is his ability to combine the different aspects of his game.

Furthermore, he is a very good passer of the ball and is capable of dictating terms in the middle of the park with his wonderful range of passing.

Why Liverpool should buy him

As things stand, Liverpool are the unbeaten in the Premier League 20 games into the season. The Reds are the favourites to win the title even if they don’t spend a penny in January.

However, they should keep in mind that Abdulkadir Omur is a prodigious talent and he has all the traits to taste success in the Premier League if he continues his development in the right track. 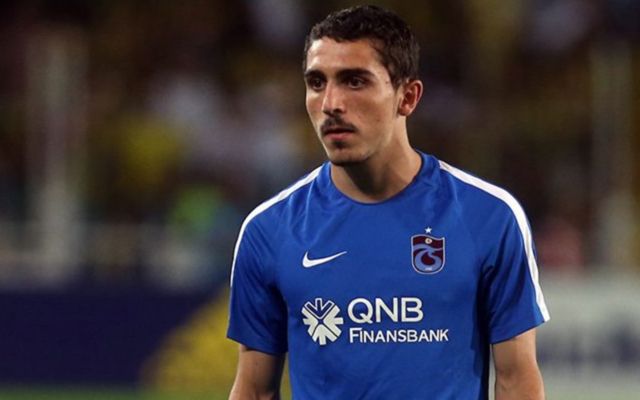 Read More: Liverpool going all out to sign this versatile 21-year-old attacker would strengthen their chances of winning the Premier League – Agreed?

Jurgen Klopp’s high-intensity attacking football requires young players with a lot of stamina. While Omur is definitely young and tenacious, he can also provide that creativity in the final third. In fact, he can be the replacement for Adam Lallana or Jordan Henderson in the long run.

The Turkish sensation is held in high regard at his current club and Liverpool should not hesitate to splash the cash on him in January.