Boateng could be the answer to the Reds’ defensive woes

Liverpool made a number of signings in the off-season that has considerably lifted the spirits at Anfield. Jurgen Klopp brought in the likes of Fabinho, Naby Keita, Xherdan Shaqiri and Alisson Becker.

The Reds will be aiming to make a strong start this time around. Jurgen Klopp, who has lost his three finals with the Merseyside club, will be hoping for silverware this season.

The Reds have made considerable progress under the German coach, but they are going to have to justify it by winning trophies. Liverpool have been on the hunt for a new central defender this season, given Dejan Lovren’s consistent struggles on the pitch. The Croatian has endured a rollercoaster of a spell with Liverpool since his arrival from Southampton.

Klopp could take a look at Bayern Munich defender Jerome Boateng. Liverpool were previously linked with the player in the summer but now seems like a good time to go get him. The window shuts soon and Klopp should complete one more major transfer before it does.

Manchester United are said to be in the race for the player’s signature as well, but Klopp should get him before the Red Devils do.

Boateng is one of the best centre-backs in Europe. The German has been plying his trade at the highest level for a number of years now. He has won almost everything there is to win with Bayern Munich and is a favourite at the Allianz Arena.

The former Manchester City man made the move to the Bavarians in 2011 and has since gone on to make a total of 156 appearances for the club in all competitions, scoring 4 goals.

The 29-year-old is tall, strong and agile at the back. Boateng is a commanding centre-back who likes to make his presence felt. He’s an authoritative figure and a leader at the back. The defender made a total of 19 appearances in the Bundesliga last season, scoring 1 goal and providing 2 assists. 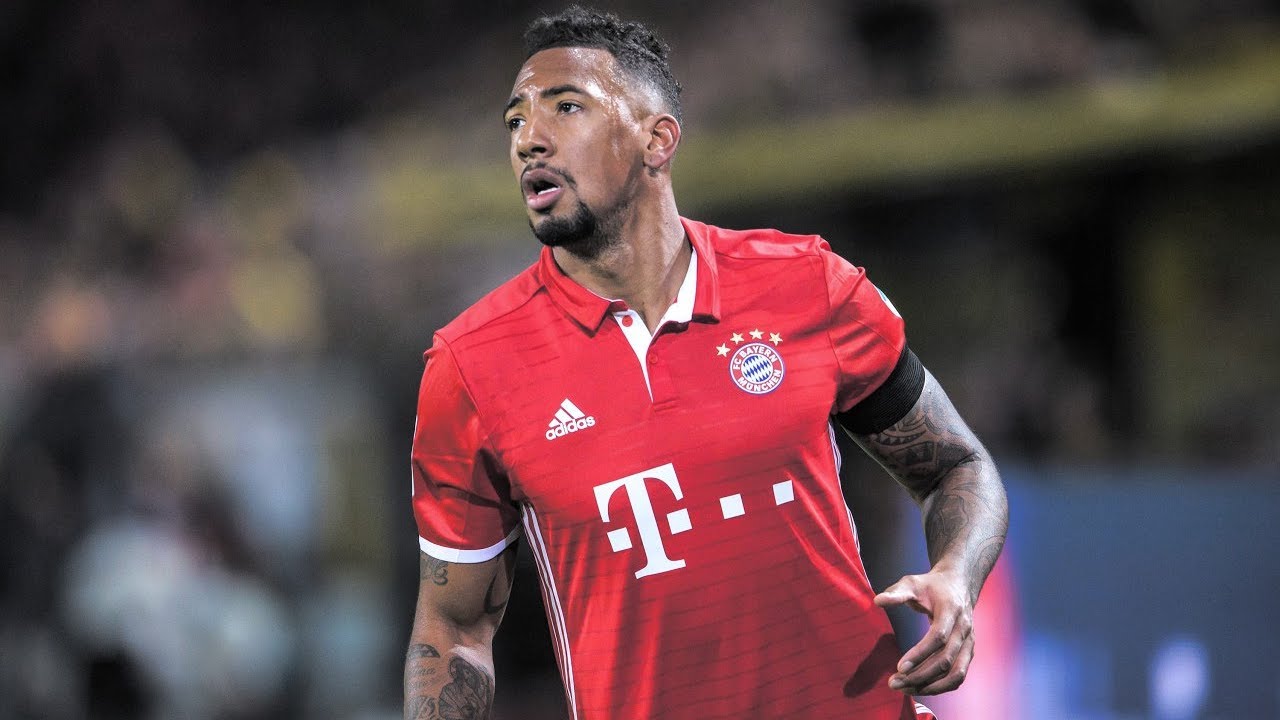 He also scored 1 goal in 3 DFB Pokal appearances. Boateng is also very strong in the air and the defender often poses a huge aerial threat from set-pieces. He portrays his aerial prowess defensively as well.

Read more: Do it Klopp – Liverpool must somehow offload their flop star amidst Barcelona interest

Jurgen Klopp can conclude a very fruitful transfer window with the signing of the German. He would be an able partner for Virgil Van Dijk and the two could go on to create a formidable partnership. If Liverpool do land Boateng, they will certainly be one of the title favourites this season.