According to a report in Birmingham Live, Liverpool are among a host of clubs interested in signing Coventry City midfielder Tom Bayliss during this transfer window.

Premier League new boys Aston Villa, Everton, West Ham and Leeds United are among others who are keeping a close eye on the player and have been linked with him in the recent past. (h/t Birmingham Live)

Bayliss is considered as the player on the rise and one who has a fantastic future ahead of him (h/t Birmingham Live). 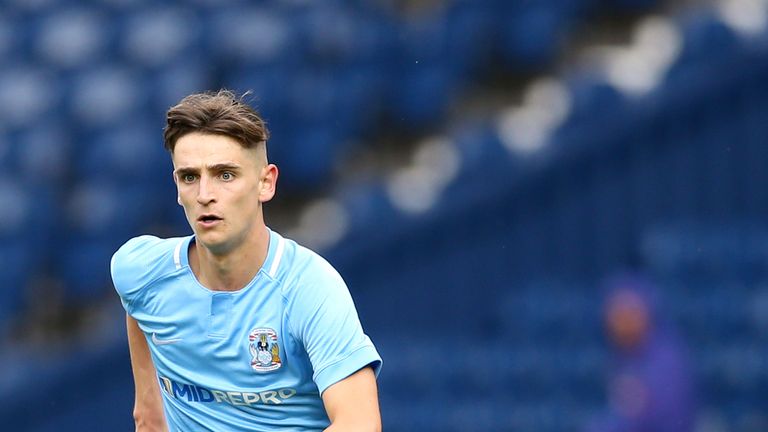 His performances in the past 12-15 months have been fantastic in League One and he deserves the recognition of being linked with some of the big clubs in England.

The Coventry youth product has three years in his contract after signing an extension with the club back in September of last year. Here’s why Liverpool signing him would be good for both parties:

Klopp is the best man for young players to shine

Tom Bayliss is a versatile midfield player, who can operate in various positions across the central area of the field. The 20-year-old is predominantly a box-to-box player but is capable of operating as a defensive midfielder or as one of the wide midfielders.

In terms of his attributes, the Coventry City man has a great turn of pace with the ball to go past players in midfield, can dribble past people to create space for himself, can pick out passes with accuracy, is physically strong on and off the ball and does have the game awareness to work hard for the team without possession. 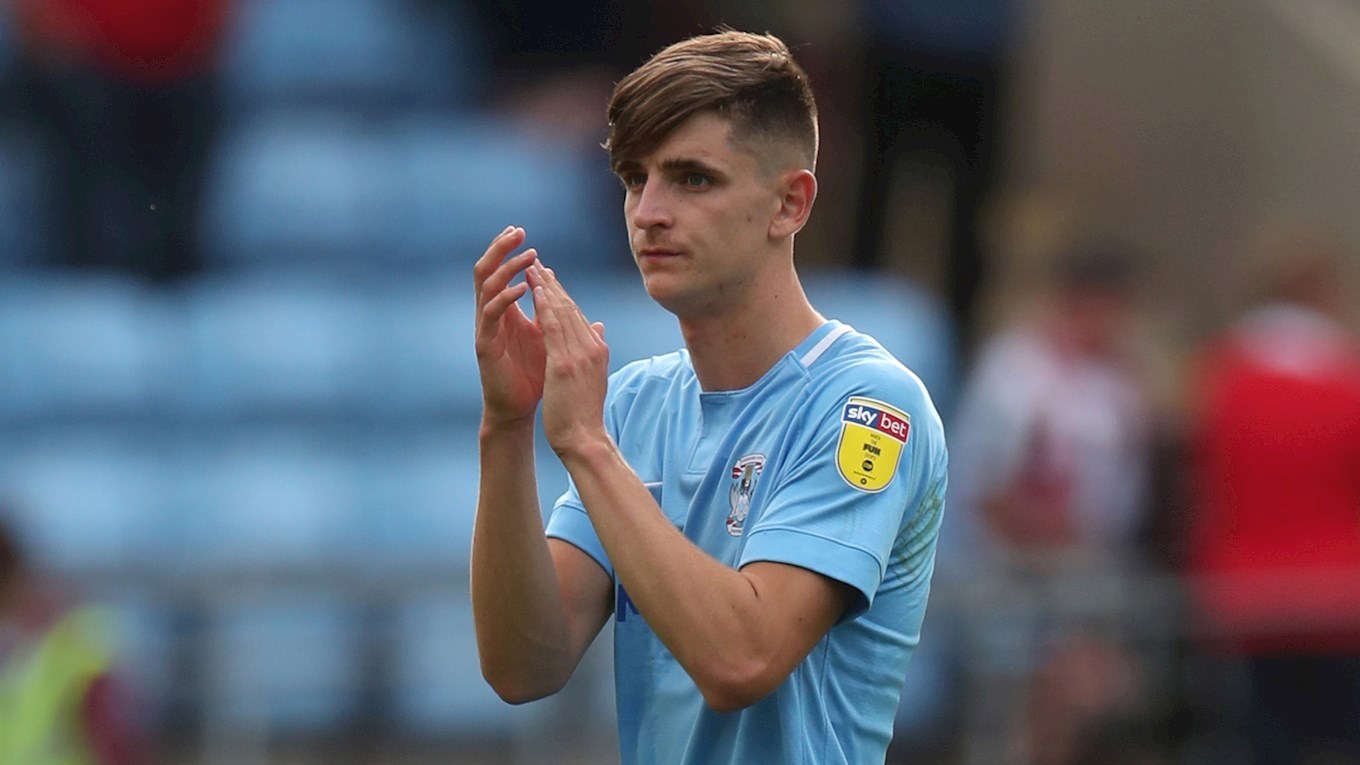 Therefore, despite being young, Bayliss is one of those players who has come off age recently and continues to progress. For that reason, Liverpool, under Jurgen Klopp, would be a perfect destination for him.

This is because the German likes to study players, be it young or mature, give them enough opportunities in training and then is not hesitant in handing them the starts in big games. Trent Alexander-Arnold and Joe Gomez are examples of that.

Thus, from the point of view of the development of the player, he should rather go to play for the Champions League winners and enhance his already-reputed game.

From Liverpool’s viewpoint, they can get a quality young player, who has loads of potential. So, Bayliss to Anfield should please both parties!