The Alisson transfer saga has been going on since the turn of the year and it seems like there is some clarification as to where the Brazilian might be heading. Liverpool have reportedly agreed on a £67m fee with Roma for the signing of the goalkeeper.

Other clubs have been linked with the Roma shot-stopper as well, over the last few weeks. Chelsea are also reportedly interested in signing the goalkeeper.

Although Liverpool seem to be a much feasible option for the Brazilian. The club are in dire need of a new goalkeeper and they need one as soon as possible. In a season which saw the club outdo expectations and defy all odds to make it to the Champions League final, the Reds’ goalkeeping frailties once again proved to be their downfall.

Liverpool goalkeeper Loris Karius endured a nightmare final against Real Madrid as the German was single-handedly responsible for two of Real Madrid’s three goals in Kiev. Liverpool signed Karius last season as a replacement for the inconsistent Simon Mignolet but the German has so far failed to convince the crowd. 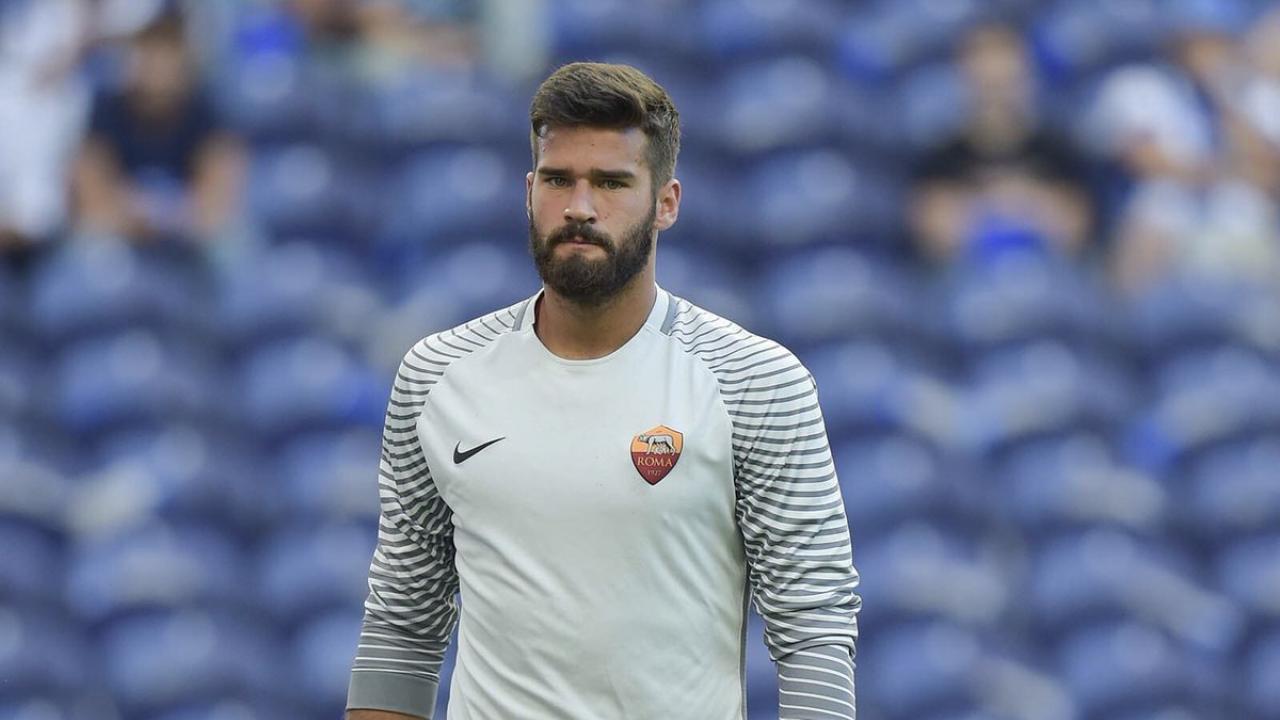 He was once again at fault in Liverpool’s pre-season clash against Tranmere Rovers as the goalkeeper failed to collect a free-kick resulting in the rebound being tucked in by the opponents.

There’s only a certain amount of faith Jurgen Klopp can show in his players and it seems as though time has run out for Karius. Klopp has now turned his attention to signing Roma goalkeeper Alisson Becker. The goalkeeper has made a name for himself over the last season with the club. He was also impressive for his country at the World Cup in Russia.

Alisson made a total of 34 appearances in the Serie A last season, keeping 15 clean sheets in the process. The goalkeeper boasted an average of 2.71 saves per game. The 25-year-old is a brilliant shot-stopper with impressive reflexes in the box.

Alisson is a very commanding and dominant presence to have in goal. The Roma goalkeeper also possesses a very vocal personality and likes to keep his defence in check. The Brazilian also averaged a claim success rate of 90% in the Serie A last season.

While Chelsea are also chasing the player, it seems like Liverpool would be the wise choice for the Roma man. The Blues already possess the likes of Thibaut Courtois, who was fantastic for Belgium in the World Cup.

Read more: Why this out of form €26m Ligue 1 star could be the perfect backup for Keita and Fabinho at Anfield

At Stamford Bridge, there’s no guarantee as to whether Alisson will start every game but at Liverpool, the Brazilian would be given a starting role under Jurgen Klopp and the manager will provide the goalkeeper with adequate training and resources to flourish as one of Europe’s best goalkeepers.

Liverpool are doing a commendable job by beating Chelsea to Alisson’s signature, and the player must make a wise choice too by choosing Anfield over Stamford Bridge.