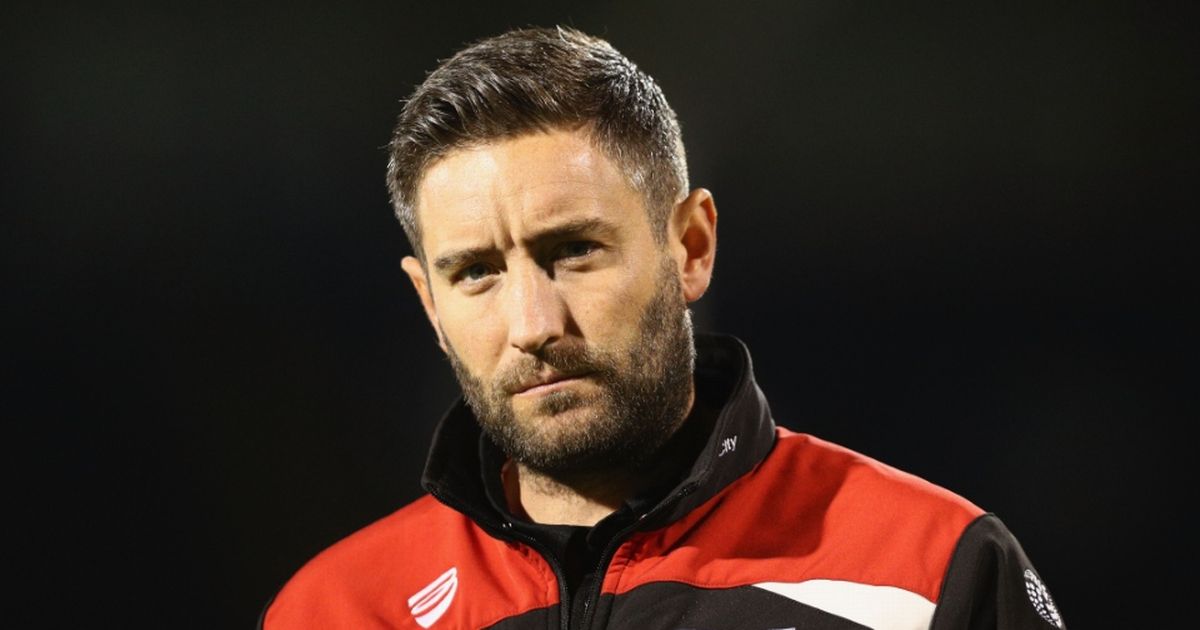 Bristol City and Sheffield United have both had very good seasons but they will be disappointed to fall just short of the playoff spots.There is still an incentive in the game for City though. They could end the season in the 7th place with a win while Sheffield United could finish as high as 8th.

Both teams are quite strong and have scored a lot of goals in the league, setting the tone for an intense clash.

Fielding had an incredible game last time out against Nottingham Forest and managed to draw his team the game by saving a penalty. Should find his name in the starting XI against United.

The 27-year-old right back has been solid for City. Although he doesn’t get forward much, he always looks good defensively.

Flint has been immense for the Robins this season for and has even chipped in with seven goals from his defensive position. He is a quality centre-back and is expected to start this game.

The centre-back hasn’t played many games for Bristol City this term but he has done well in the few chances that he received.

The young left-back has come into the team recently and done really well for the Robins. He has grabbed a goal and an assist in six starts, showing he is not scared of getting forward down the left-hand side.

The right-winger has been in decent form this year for the Robins, working hard defensively while also contributing to the attack.

The 27-year-old has been top-quality in the middle for Bristol this season and has pitched in both defensively and offensively. He also has a great pass-completion rate.

The 20-year-old has not played much this season but he boasts of immense potential and is a good tackler of the ball.

Bryan has enjoyed a good season for Bristol and has done well on the left-hand side. He has 4 goals and 3 assists to his name and he does not shy away from defensive contributions.

Reid has had an absolutely incredible season for Bristol City and has been excellent in attack. Having scored 19 goals so far, he is really pushing to be the top-scorer in the league.

Diedhiou has shown glimpses of quality this season and has scored 13 goals for his team. He is powerful, fast and will be useful against Sheffield United.