Predicted Hearts line-up to face Motherwell in the Scottish Premiership

High-flying Hearts will resume their duties after the international break with a trip to Motherwell on Saturday.

Craig Levein’s Hearts sit at the top of the Scottish Premiership standings with four wins out of four and he would hope to see his side make it five victories in a row this weekend.

Motherwell, meanwhile, will be high on confidence after their 3-1 win at Dundee prior to the international break.

Christophe Berra, Jamie Brandon and Marcus Godinho are all long-term absentees. Apart from that, Levein has no fresh injury concerns.

Zlamal continues to be a reliable presence in goal for Hearts and the Czech Republic man is expected to the start the game on Saturday.

Smith needs to be at his best if he is to stop the Motherwell attackers from making early inroads. 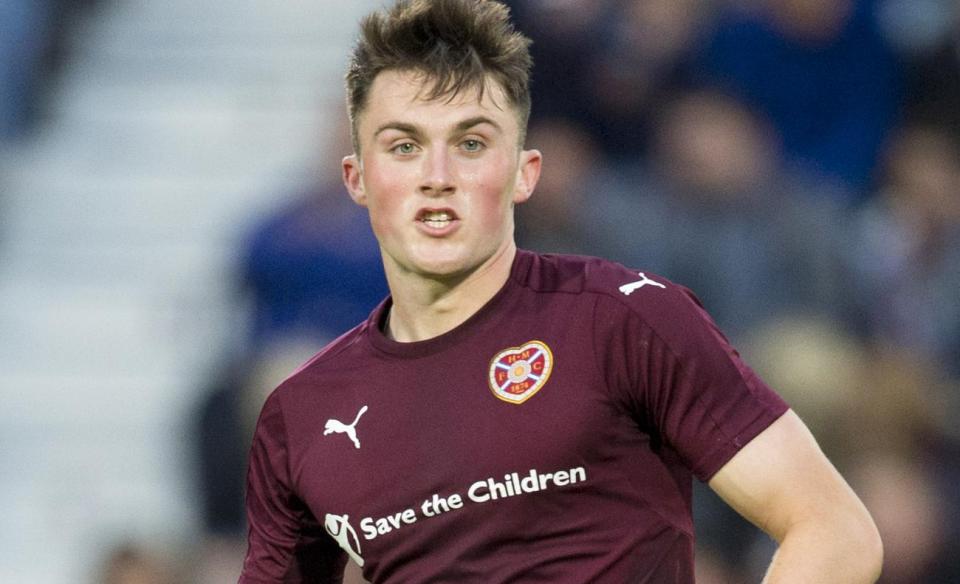 Souttar’s brilliant form this season earned him a Scotland call-up in this international break. The 21-year-old would be hoping to continue performing in the same vein for Hearts.

Jimme Dunne has joined Hearts on a six-month loan deal from Burnley. The young defender has a great chance to learn under manager Craig Levein and improve his game.

Ben Garuccio is proving to be an excellent summer signing for Hearts and the Australian is expected to start at left-back on Saturday.

Another summer recruit, Lee has settled in very well at Tynecastle. He helped Luton Town to promotion from English League Two and is expected to play a big part in the Hearts’ season. 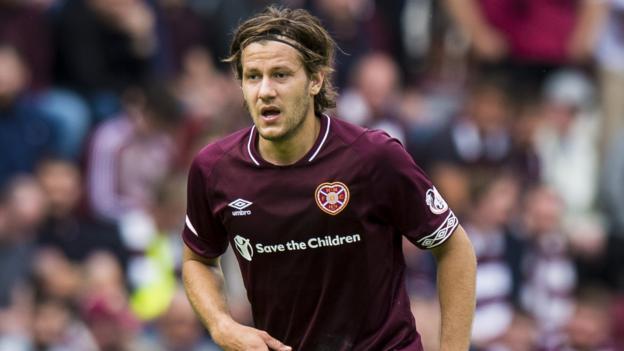 Partnering Lee in midfield should be Peter Haring, who will have the job of protecting Hearts’ backline to offer a base for the attackers to excel.

Returning Hearts favourite Demetri Mitchell should start at right-wing on Saturday. The 21-year-old would look to add flair and creativity to the Hearts attack.

Naismith is in red-hot form at the moment and he will be the biggest threat to Motherwell. The Scotsman seems to have found an extra gear to his engine and would be raring to make a mark at the weekend to help the Jambos continue their exciting run. 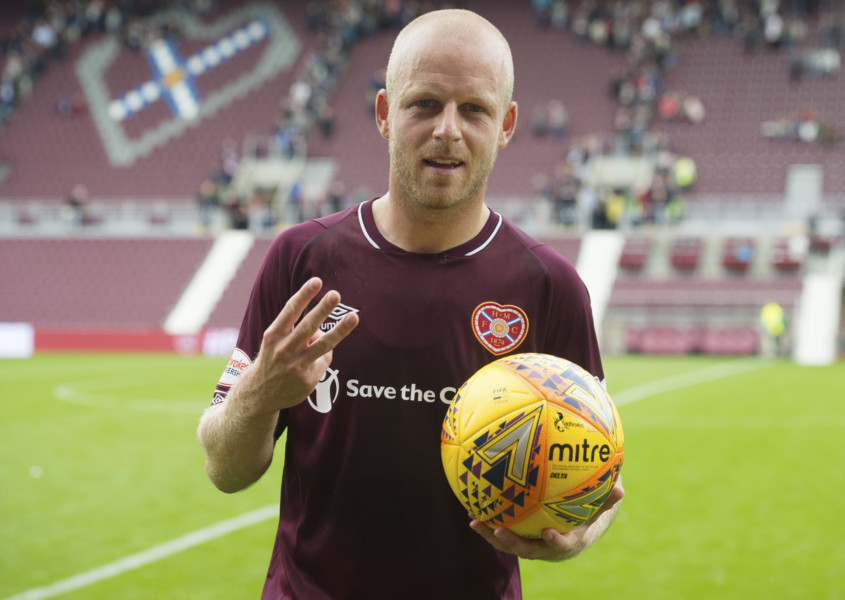 Ilkpeazu has had a brilliant start to life in the Scottish Premiership, scoring one and assisting two goals so far this season. Standing at 6ft 3in, the 23-year-old forward is all about pace and power.

Read more: Who’s this 16-year-old Scottish sensation on Leeds and Brighton’s radar? All you need to know

At 36, MacLean is still going strong and will be looking to get on the scoresheet against Motherwell at the weekend.