According to a report from Turkish publication Fanatik, Leicester City are said to battle it out with fellow Premier League side West Ham for the signing of AC Milan’s Hakan Çalhanoğlu in the upcoming summer transfer window.

The report reveals that the Serie A outfit has put the Turkish international on sale and the Premier League duo will have to pay €30million to acquire his services before the start of next season.

Both West Ham and Leicester City have had an up and down season in the Premier League so far. The Foxes are 5 points clear of West Ham in 10th and have been rejuvenated since the arrival of Brendan Rodgers.

The addition of Youri Tielemans in January has made a massive difference in Leicester’s fortunes but it will be a huge blow once he returns to Monaco at the end of his loan deal.

Leicester have been linked with a permanent move for the Belgian but with Manchester United and Tottenham interested in him, it will not be easy.

The Foxes have lacked a possession dominating force in midfield ever since the departure of Danny Drinkwater. They have relied a lot on Jamie Vardy’s goals without a lot of creativity from the centre of the park.

The addition of Hakan Çalhanoğlu will solve their issues in the centre of the park and with the Turkish international’s experience, they will be sure to benefit for the foreseeable future in the Premier League.

Despite being played on the left flank for most of his time at AC Milan, Çalhanoğlu’s best position is in the centre of the park. His ability to play on the flank will come in as an added bonus but Brendan Rodgers’ midfield can definitely do with someone of the Turk’s calibre. 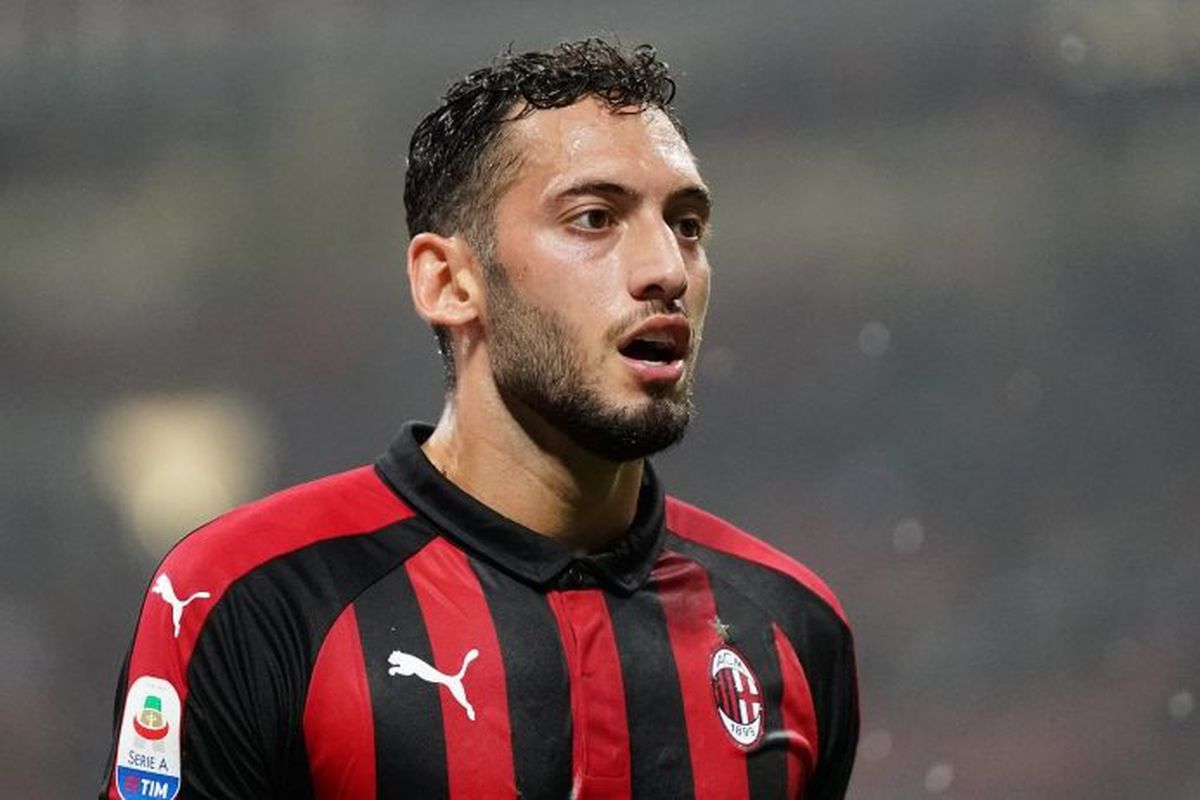 The 25-year-old hasn’t had the goal return that he is capable of but he has been an able creator from the left flank. The Turk has had an outstanding return of 13 assists in a season which has been poor by his standards.

Çalhanoğlu, who is still only 25, will only get better in the coming years and with the technical ability of the players around him in the Premier League, he has the ability to improve on his tally considerably.

The Turk’s biggest asset is on dead-balls. Çalhanoğlu is without doubt one of the best freekick takers in world football and his tally of 21 direct freekicks over the last 7 seasons is an astounding return.

Leicester City beating West Ham for the signing of Hakan Çalhanoğlu would potentially be one of the best signings that the club have ever made. The Turk’s ability on the ball would be a joy for Foxes’ fans and his versatility will help Rodgers add a whole new dimension to his style of play.