According to Spanish outlet AS, Leicester City are ready to make a move for Deportivo Alaves midfielder Ibai Gomez. The 29-year-old has been in impressive form for the Spanish outfit this season and has played a major role in their climb to 4th place in the table.

The Foxes have made a positive start to their season under Claude Puel this time out but they have lacked a certain cutting edge in the final third. They have scored a total of 18 goals in 13 games this season but a few have failed to make a significant impact.

Jamie Vardy hasn’t gotten off to the best of starts this season and with Riyad Mahrez’s departure, the Foxes are definitely going to need firepower to make up for the Algerian’s goals.

Leicester City did bring in James Maddison and Rachid Ghezzal in the summer and while the former has made a bright start to life at the King Power, the latter is yet to settle down completely. 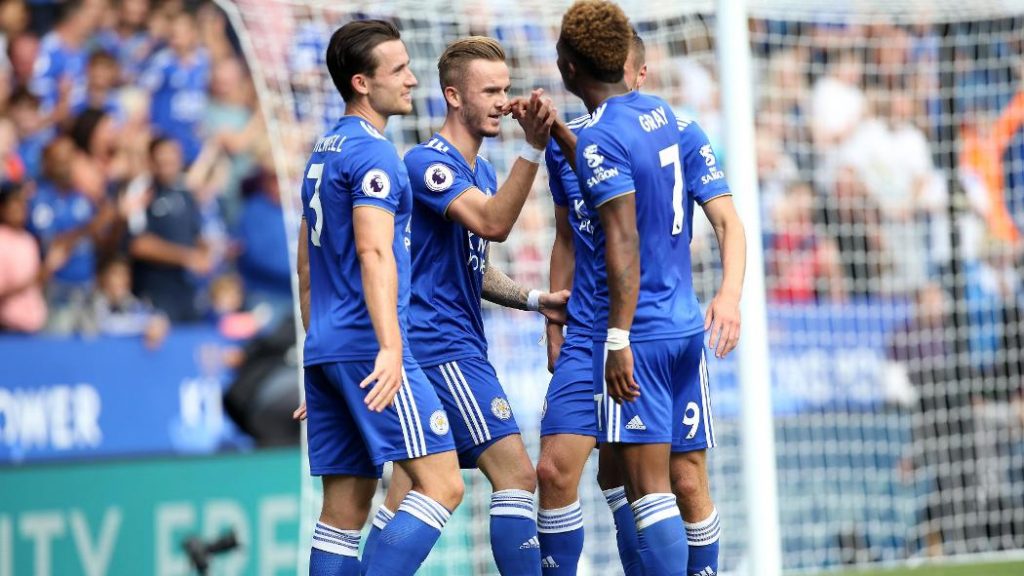 The Foxes have also managed just 4 goals in their last 5 league games and could certainly use more firepower going forward. Ibai Gomez might be an unproven talent at the highest level but he certainly possesses the traits to get the job done under Claude Puel.

The 29-year-old has picked up 3 goals and provided 2 assists in 13 La Liga appearances this season. He has also averaged 2.5 shots per game in the league.

Playing as a right-midfielder this season, Ibai Gomez is comfortable with both feet and can cause major problems for the opposition. (Stats courtesy – Whoscored)

The Spaniard has a keen eye for whipping dangerous crosses into the box, a quality that will bode well with a lone striker like Jamie Vardy in the team. Gomez has averaged a pass success rate of 73.4% in the league this season and though that may not be the most respectable tally, he is still a crisp creator in the final third. 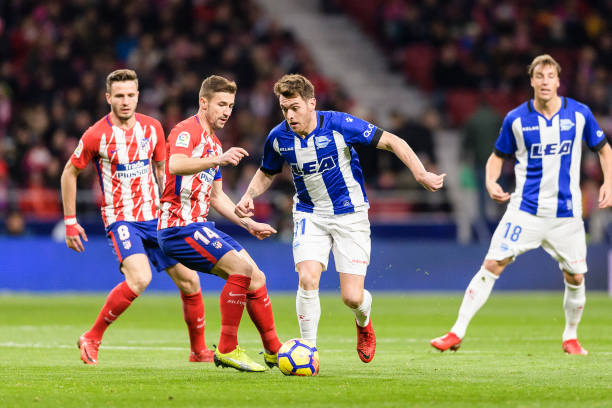 Gomez will definitely flourish playing on the right-hand side of Claude Puel’s 4-2-3-1 formation which has been used this season. Bringing in the Alaves midfielder will provide the manager with a healthy set of options to choose from.

Leicester City should definitely make the move for the Spanish midfielder when the transfer window reopens in January. The Foxes have dealt well with the departure of Riyad Mahrez so far but they must invest more in the squad and strengthen further.