According to a report from Leicestershire Live, Leicester City are keen on signing Benfica’s Andre Almeida in the summer. The Foxes have been on the full-back’s pursuit since last summer but failed to meet Benfica’s demands.

The report reveals that Leicester even tried to bring him in the January transfer window when under Claude Puel but the deal failed to materialise.

However, Leicester are still keen on the 28-year-old and according to the report, Brendan Rodgers’ side are ahead of a number of other clubs in the chase of Almeida.

The Foxes’ fortunes have turned around since the appointment of Brendan Rodgers back in February. Leicester could finish as high as 8th if things go their way on the final day and that is an extraordinary achievement, considering how they were before Rodgers’ appointment. If Leicester’s brilliant start to life under the former Liverpool boss has to continue, they will have to make good strides in the upcoming summer transfer window.

The Foxes announced that they have released defender Danny Simpson which makes another right-back an absolute necessity in the summer.

Ricardo Perreira has been hugely impressive since his arrival last summer but the Portuguese man will only get better when he has somebody to compete with next season. Benfica’s Andre Almeida would be a fantastic addition to the Foxes’ squad in the summer window.

The 28-year-old has been in fantastic form for Benfica this season, having scored twice and provided an astonishing 12 assists from right-back so far.

Almeida has even captained Benfica on multiple occasions this season, which makes him a real leader that Leicester would thrive under next season. The Portuguese international is fairly quick and is incredibly tricky on the ball. His dribbling skills allow him to get further up the pitch into a dangerous area from where he can make a real impact for his side.

Almeida is a brilliant crosser of the ball, which would be an incredible asset for Leicester, who have Jamie Vardy, who thrives with balls fed into him. The 28-year-old also has an incredible vision for a defender and is capable of finding an attacker from a long way out.

The defender possesses a jackhammer of a right foot and he uses it to deadly effect when given any sort of space in front of goal irrespective of the distance. Almeida is also a brilliant defender whose positioning is hugely impressive. 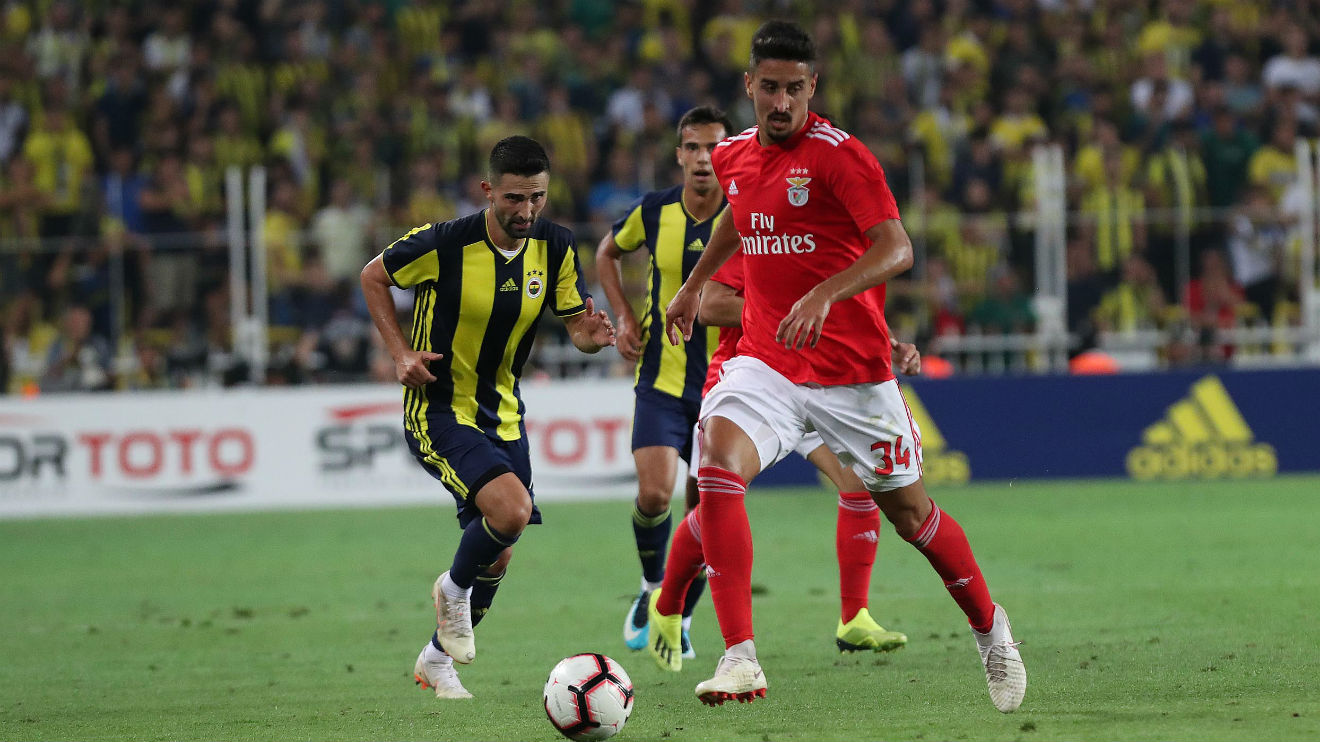 The 28-year-old loves a physical duel and isn’t fazed to go up against any attacker. His slide tackling has saved Benfica on multiple occasions this season and his ability to recover his position when caught out makes him a valuable asset to any side.

Leicester already have a good squad with a brilliant manager but strengthening in the summer would take them to the next level.

Andre Almeida will be an incredible signing for the Foxes next season and Brendan Rodgers should have no second thoughts about signing him in the summer.